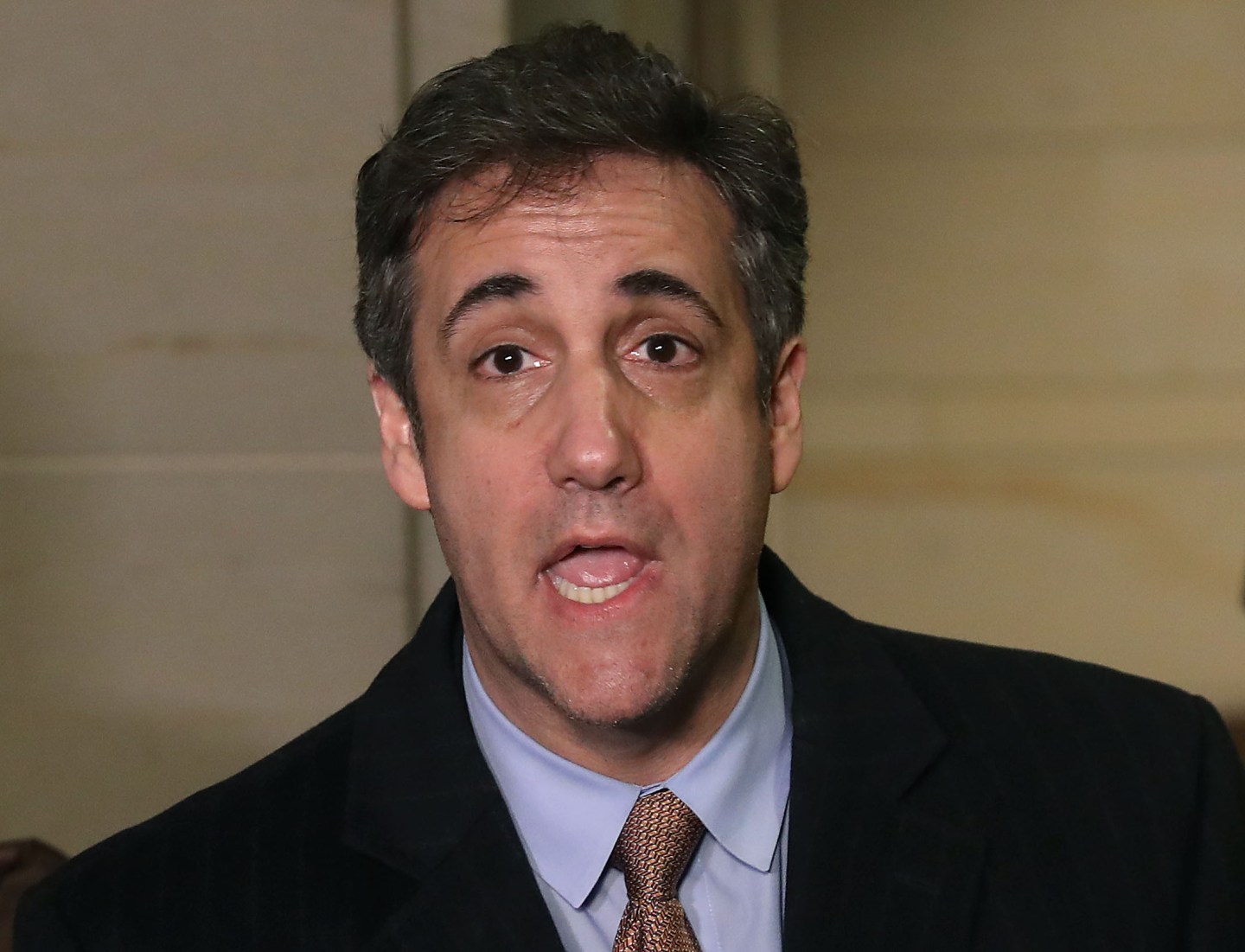 Michael Cohen sued the Trump Organization, claiming the president’s family company stiffed him on millions of dollars in legal fees and costs.

The breach-of-contract suit, filed Thursday, is likely to prolong the bitter feud between President Donald Trump and his former fixer, as Cohen heads to prison in May. Cohen just wrapped up a series of appearances before Congress, where he impugned his former boss as a “racist,” “con man” and “cheat,” and promised to help investigators as they probe the president’s company.

“The Trump Organization agreed to indemnify Mr. Cohen and to pay attorneys’ fees and costs incurred by Mr. Cohen in connection with various matters arising from Mr. Cohen’s work with and on behalf of the organization,” according to the complaint in state court in Manhattan. “These matters included multiple congressional hearings, Special Counsel Robert S. Mueller III’s investigation and others.”

Cohen, who has pleaded guilty to nine felonies stemming from a federal probe into campaign violations and other crimes, claims he’s out at least $1.9 million in fees and costs and another $1.9 million in penalties, which the company promised to repay. Trump Organization spokeswoman Amanda Miller didn’t immediately respond to a request for comment.

The complaint includes details of Cohen’s work on behalf of the Trump Organization, such as organizing hush payments to women claiming extramarital affairs with Trump. As he did before Congress, Cohen said he acted at Trump’s direction.

The Trump Organization agreed around 2017 to reimburse Cohen for legal fees and costs in connection with his defense to Mueller’s probe and other matters, according to the complaint. The company and Cohen were pursuing a joint defense at the time.

The Trump Organization initially honored its commitment, Cohen said, and paid $137,460 to McDermott Will & Emery LLP in October 2017, representing half of the firm’s unpaid invoices at the time, while promising that the campaign would pay the rest the following day. The company reaffirmed its commitment that December after Cohen complained to Donald Trump Jr. and Eric Trump about the delays, and it continued to pay through May 2018.

But the company stopped paying the invoices the next month, when reports emerged that Cohen was planning to cooperate with Mueller’s probe and federal prosecutors in New York, forcing McDermott to withdraw and Cohen to retain new counsel, according to the suit. A total of $1.4 million is still owed to McDermott, Cohen said in the complaint.

The company stopped paying for his legal fees only after it was “clear that Mr. Cohen would cooperate in ongoing investigations into his work for the Trump Organization and its principals, directors, and officers,” according to the suit.