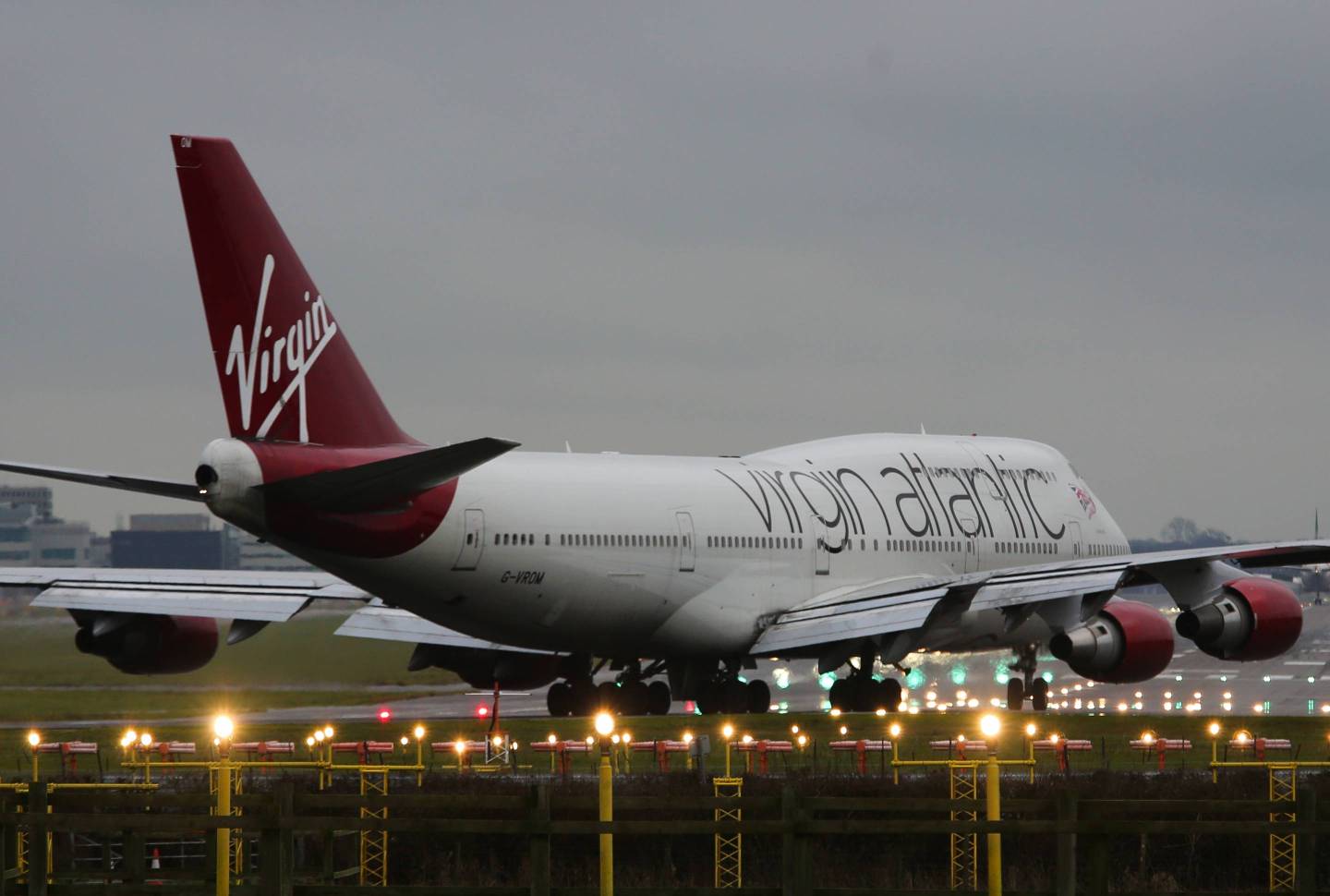 A Virgin Atlantic Boeing 747-400 prepares for take off from Gatwick Airport in West Sussex.
Gareth Fuller—PA Images via Getty Images

Passengers and crew traveling on a chartered Virgin Atlantic flight between Barbados and London were briefly quarantined Wednesday due to a widespread illness on board.

All 448 passengers onboard were returning to the U.K. after traveling on the MSC Preziosa cruise ship in the Caribbean, NBC News reports.

A number of the passengers reported feeling unwell onboard, with coughing and nausea, prompting Gatwick airport to take the passengers and crew to a reception center for assessment when they landed.

One passenger who spoke with NBC News said that he thought the problem originated on the cruise ship rather than the aircraft. His partner had become ill on the third day of the two-week cruise. Another passenger tweeted about the experience:

Currently been stuck on plane at #gatwick for 90 mins due to sickness on board! Now told we are being taken to a holding centre to be assessed! pic.twitter.com/qXU6GdL75Y

No problem about the pic. At reception centre now with passengers showing symptoms being examined. This flight was exclusively cruise passengers from the MSC Preziosa. The illness seems to have originated on board ship not the plane. 5 members of cabin crew became sick on flight.

It’s not uncommon to quarantine passengers after a widespread illness appears to be present onboard a plane, especially one that appears to be contagious. Since many crew members also experienced symptoms of the mystery illness, passengers and crew were briefly detained to assess whether the illness should be of concern. Around 30 people were treated for their ailments on site and three were transferred to a hospital for further evaluation.