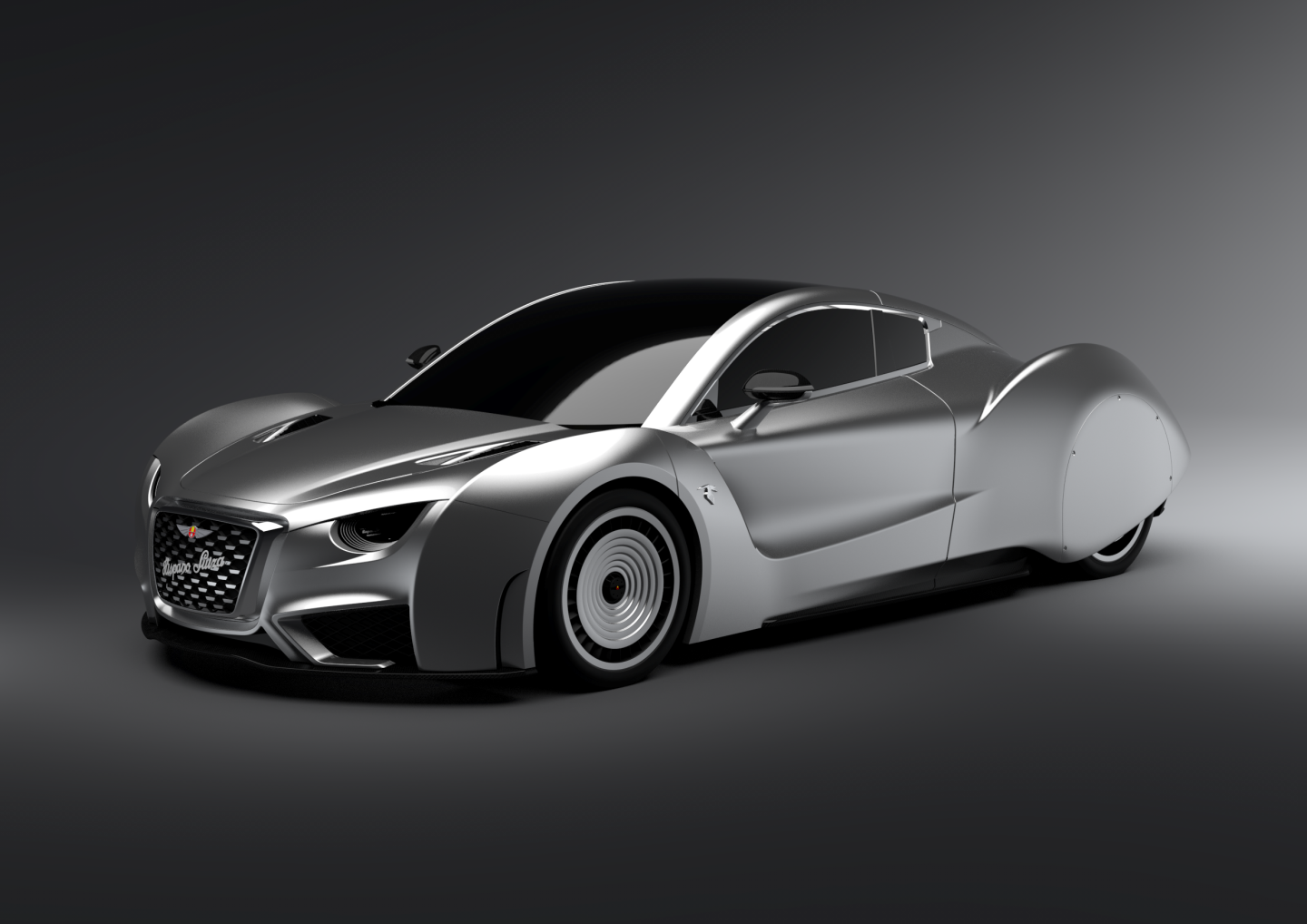 Hispano Suiza is based in Barcelona and renowned for pre-war luxury cars and aeronautical engineering.
Courtesy of Hispano Suiza

An old automaker is testing its mettle with a new offering in the growing field of high-priced electric supercar brands.

Hispano Suiza, the 115-year-old brand based in Barcelona and formerly renowned for prewar luxury cars and aeronautical engineering, has debuted the €1.5 million ($1.7 million) Carmen at the Geneva Motor Show.

The 1,005-horsepower Carmen has a maximum power of 503bhp and a zero-to-60-mph sprint time of fewer than 3 seconds and promises extreme performance, reliable electric power, and — I’ll be diplomatic — an unconventional design wrapped in a seven-figure package. Pininfarina, Ferrari, Koenigsegg, and Porsche have already released their own versions of these cars; for others like Bugatti, it will only be a matter of time.

The Carmen shouldn’t be confused with the Maguari HS1 GTC that debuted earlier this year from a company called Hispano Suiza Automobilmanufaktur AG. Where that one was made using Lamborghini technology, the Carmen is developed by Hispano Suiza Cars with an electric powertrain from QEV Technologies and originating from Spanish conglomerate Grup Peralada. Both companies have claimed rights to the brand name.

Based on the 1938 Hispano-Suiza H6C Dubonnet Xenia, and named in honor of the granddaughter of Damián Mateu, the founder of Hispano-Suiza, the Carmen attempts similar teardrop styling elements and grand swooping lines as its predecessor. That car was commissioned by André Dubonnet, a former World War I fighter pilot who raced Hispano-Suiza cars.

“Elegant” isn’t the word that comes to mind for the Carmen — it looks more like what an automaker in the 1970s might have imagined the future to be. Maybe it’s the bloated wheel arches, which swoop back toward the rear like rocket boosters before being abruptly cut off.

Inside is striped black and brown wood on the dashboard and a nest of stitching, suede and leather. A 10.1-inch, high-definition touchscreen with safety features like parking assist and a rear parking camera is set by three large buttons in the center.

At 3,725 pounds, its carbon fiber monocoque is relatively light considering that it carries hundreds of pounds of lithium-ion batteries along its floor. Conventional supercars like the McLaren 600LT Spider weigh roughly a thousand pounds less than that, but electric supercars tend to weigh more because of the batteries.

The zero-to-60 speed is a decent sprint time compared to other sports cars on sale, but it’s less than what’s promised at Pininfarina and Koenigsegg. Top speed is 155 mph — about the same as a standard BMW, and nowhere near the 250mph speeds of the hybrid-electric Koenigsegg Regera.

Then again, as with any new brand, you’ve got to start somewhere. Road tests of the car by unbiased third parties have yet to be completed: The first test- and media drives of the Carmen will take place this fall, with deliveries scheduled to start in June 2020. Nineteen will be made.