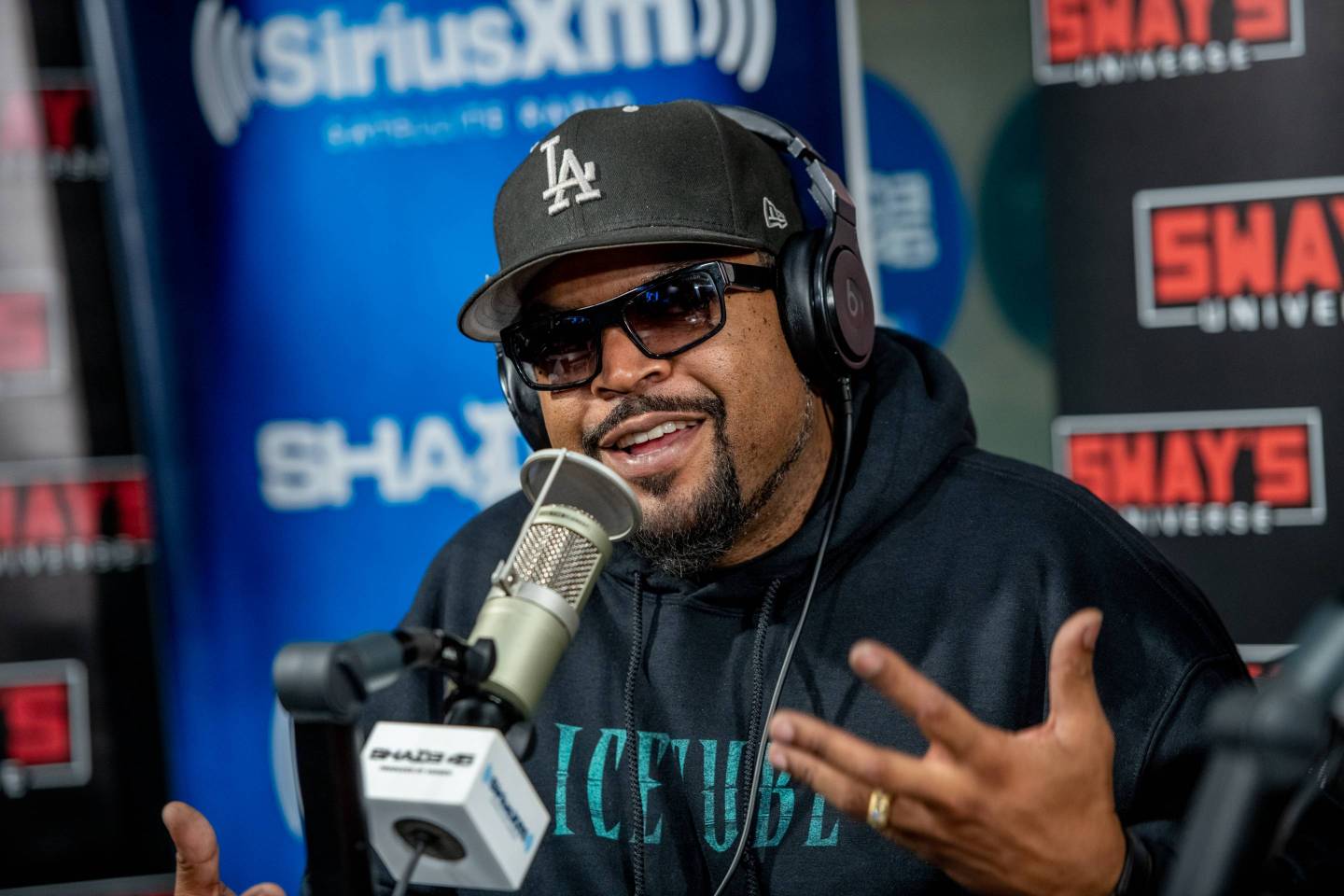 Private equity firm Centerbridge Partners LP is considering backing rapper and actor Ice Cube’s bid to buy a group of regional sports networks being sold by Walt Disney Co., according to people familiar with the matter.

Centerbridge is in discussions about making a significant equity contribution to the offer backed by Ice Cube, said the people, who asked not to be identified because the deliberations are private. The BIG3 U.S. basketball league, started by Ice Cube in 2017, is preparing to submit a fully financed bid for the television channels in the next round of the long-running auction, the people said.

Disney agreed to sell 22 networks to secure approval for its $71 billion takeover of 21st Century Fox Inc.’s entertainment empire. Disney already owns ESPN, and adding Fox’s regional channels would have given it too much power in the sports broadcasting industry. It will have three months to sell the networks after that transaction closes, likely this month.

The New York Yankees are planning to buy back one piece of the collection — the YES Network, the most valuable channel in the group — but Disney would prefer to sell the other 21 in one block. Representatives for BIG3 and Centerbridge declined to comment.

While initial analyst estimates valued the networks at $20 billion to $22 billion, Disney received offers that were lower than that, people familiar with the process have said. Excluding YES, the networks are now expected to fetch something closer to $10 billion, they said.

BIG3 has presented a plan to expand the Fox networks with 24-hour national programming geared toward young people, the people familiar with the situation said. Ice Cube and Kwatinetz are aiming to leverage their network of sport and celebrity contacts to put together culturally diverse programming around live sports. They’ve also promised to spend money on marketing and advertising the networks in partnership with strategic partners, the people said.

BIG3 has ties to big names in sports and entertainment, including rapper LL Cool J and tennis star Serena Williams. Basketball Hall of Famer Clyde Drexler serves as commissioner of the league.

Though bidding for the assets hasn’t been as aggressive as Disney might have hoped, there are several potential suitors looming.