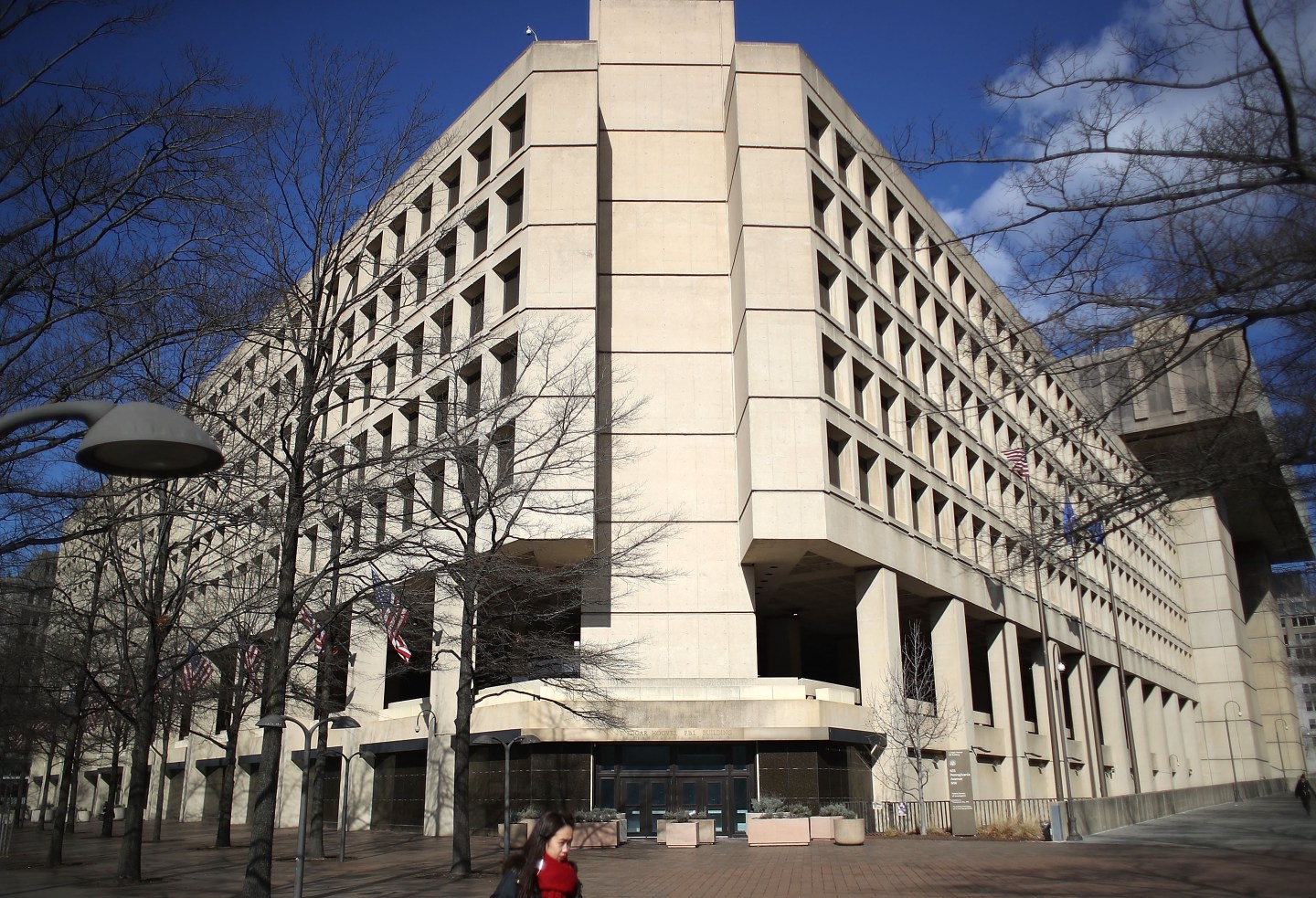 The FBI headquarters is seen on February 2, 2018 in Washington, DC.
Mark Wilson—Getty Images

The FBI has launched a new anti-bribery squad with the goal of cracking down on money laundering and bribes to overseas governments, the AP reports.

The new group of agents will be based in Miami and will help the agency root out foreign corruption in the city, as well as South America. The FBI already has similar squads in New York, Washington, and Los Angeles. Miami’s squad will have six dedicated agents, all of whom will start at the office this month. The office will also have a supervisor and a forensic accountant.

The group will help identify violations of the Foreign Corrupt Practices Act, which makes it illegal to bribe a U.S official.

Leslie Backschies, the chief of the FBI’s international corruption unit, told the AP that Miami, as well as New York and Beverly Hills, are cities where the government often finds people are “hiding their money” in real estate and boating.

Previously, cases from Miami were handled by agents in other FBI offices. Agents in the office will report to the FBI office in Washington, DC.