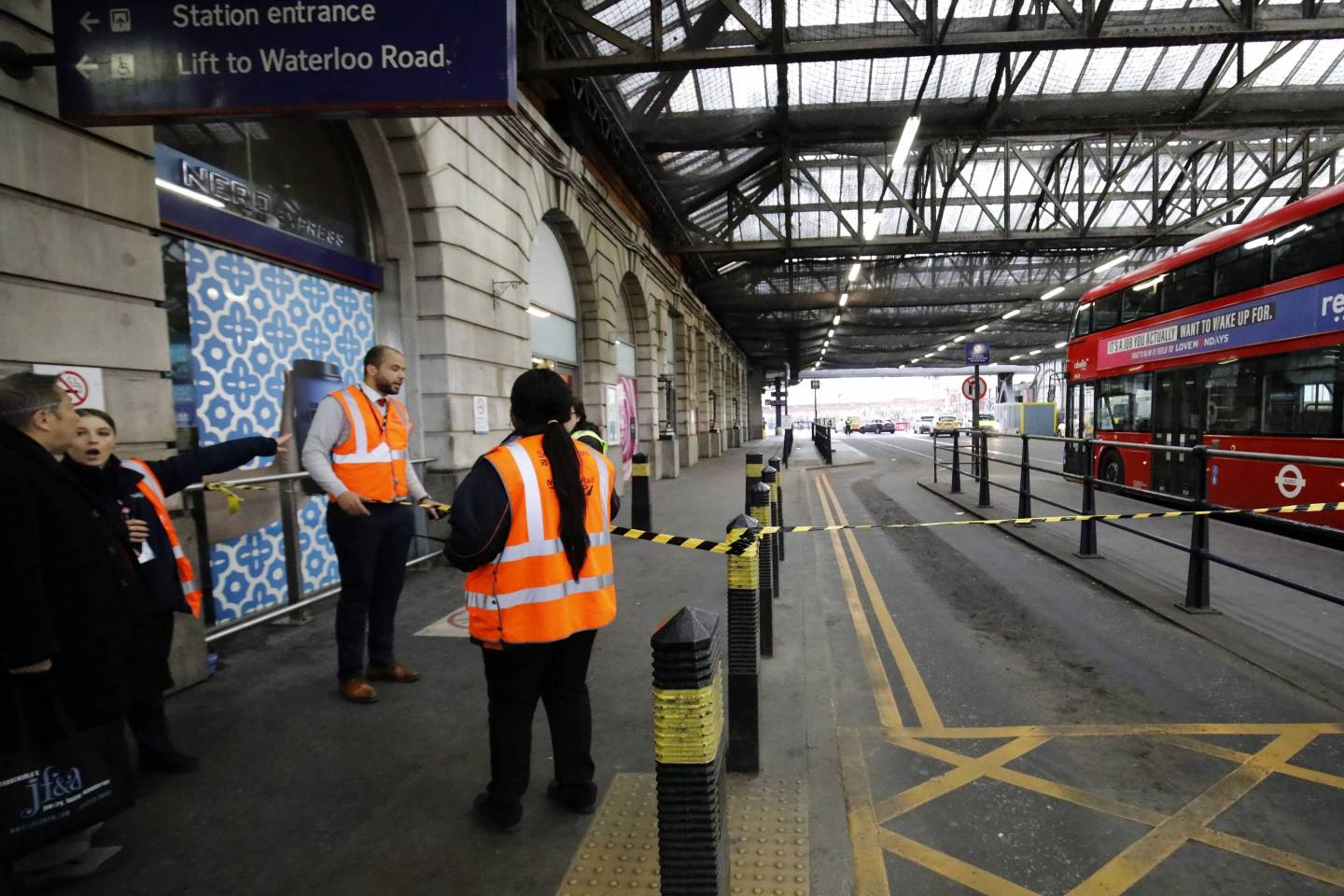 Three packages containing improvised explosive devices were mailed to two London airports and a major train station on Tuesday, the Metropolitan Police said in a statement.

The Met’s counter-terrorism command is investigating and treating the incidents as linked. The white postal bags each contained small devices, one of which was opened, causing it to ignite, the police said.

The packages were sent to the headquarters of Heathrow, Europe’s biggest air hub, and London City, a smaller airport popular with business travelers, as well as to Waterloo, the U.K.’s busiest train station.

The Heathrow offices, where the package ignited, were evacuated around 10 a.m. and most employees remained away for the rest of the day, according to a spokeswoman. Staff also left London City Airport’s headquarters, but were able to return after the package there was intercepted. No flights were affected, though the train service to City was briefly disrupted, police said.

Rail operations at Waterloo also continued as normal after a small area was cordoned off and the device there made safe. No arrests have been made in connection with any of the incidents.

While there was only one high-profile U.K. terror-related incident in 2018, when a car plowed into the Houses of Parliament, London has been an all too frequent target in recent years. In 2017, there were at least four incidents in the city. Eleven people were killed when a van with three attackers drove into pedestrians on London Bridge, and days later one person died when another vehicle was driven into a crowd outside a mosque in north London.

The threat level is currently at severe, the second-highest level, which means an attack is regarded to be highly likely, according to U.K. security services. The highest level — “critical” — is designated when a terrorist attack is expected imminently.

Police said they’re “keeping an open mind” regarding motives for the latest incidents while calling on other London transport hubs to be vigilant.