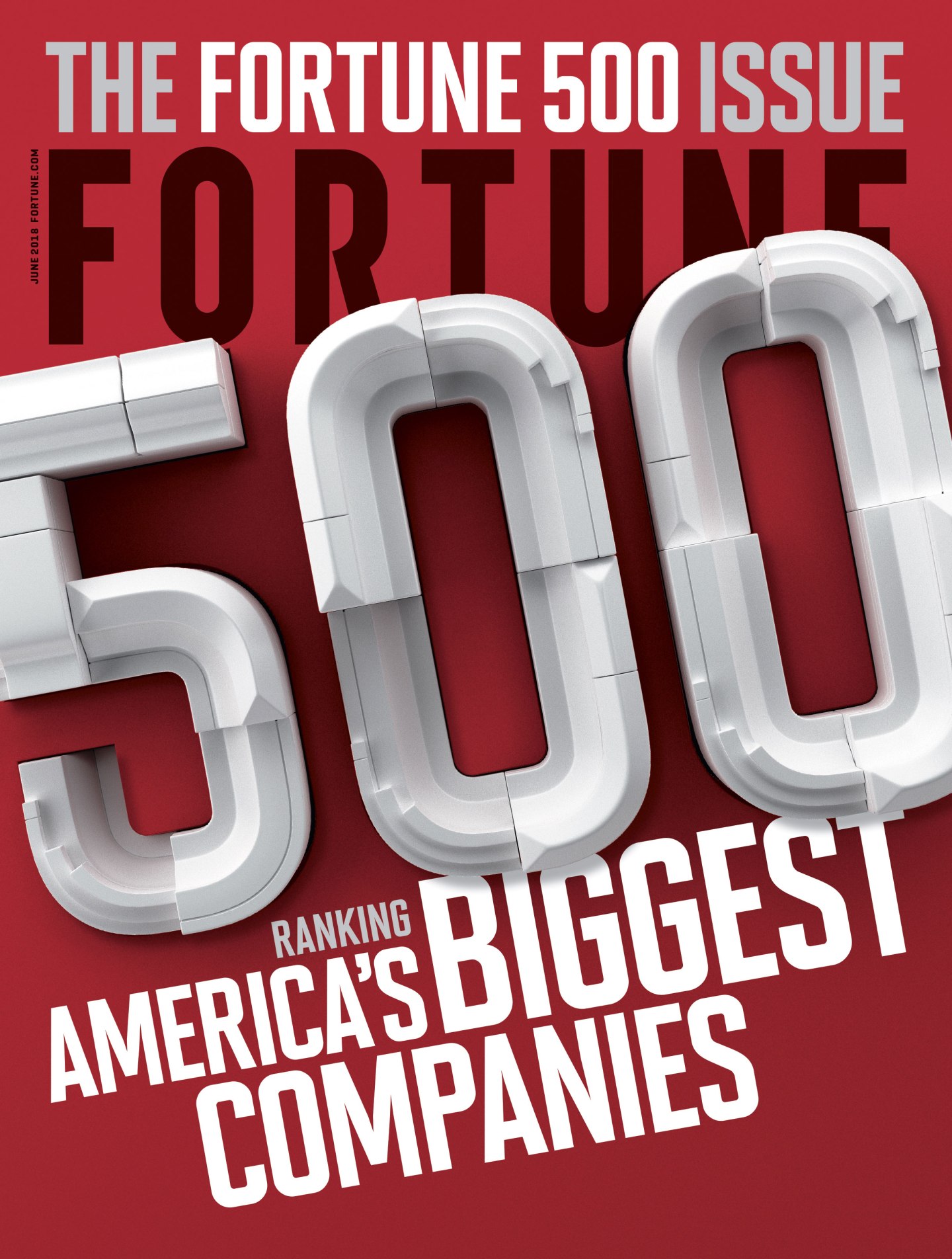 Almost half of Fortune 100 companies including Amazon, Alphabet (Google), Apple were founded in part by first- or second-generation immigrant entrepreneurs.

After nearly a century as single brand within a larger publishing empire, Fortune took its latest step as an independent company on Monday with the hire of Jonathan Rivers as chief technology officer.

Rivers was most recently CTO at 3Pillar Global, a product development services company, whose clients include National Geographic, PBS, and Equinox.

“Jonathan brings Fortune the knowledge and experience we need at this pivotal point in our 89-year history,” said Fortune Media Group president and CEO Alan Murray in a statement. “Over the course of the next year, he will be guiding a transformation of our product offerings. We are delighted to have such a skilled hand on the new team.”

Rivers joins Fortune three months after its December spinout from Meredith Corporation under the ownership of Thai businessman Chatchaval Jiaravanon. The business media brand was previously part of Time Inc., which was acquired by Des Moines-based Meredith in January of 2018.

“I’m excited and honored to be able to join the Fortune family at this wonderful new era in their history. To me, there is nothing better in life than the act of creation, and I am looking forward building our next generation of digital platforms,” said Rivers.

In his role at 3Pillar Global, Rivers led more than 100 development teams building 150 product lines for the company’s clients, according to a company statement. He also served as interim CTO at Telegraph Media Group where he oversaw the launch of ecommerce platform Telegraph Travel, and as senior director of web operations and customer support at PBS.