The Professional Bridge World Has Been Rocked By a Doping Scandal 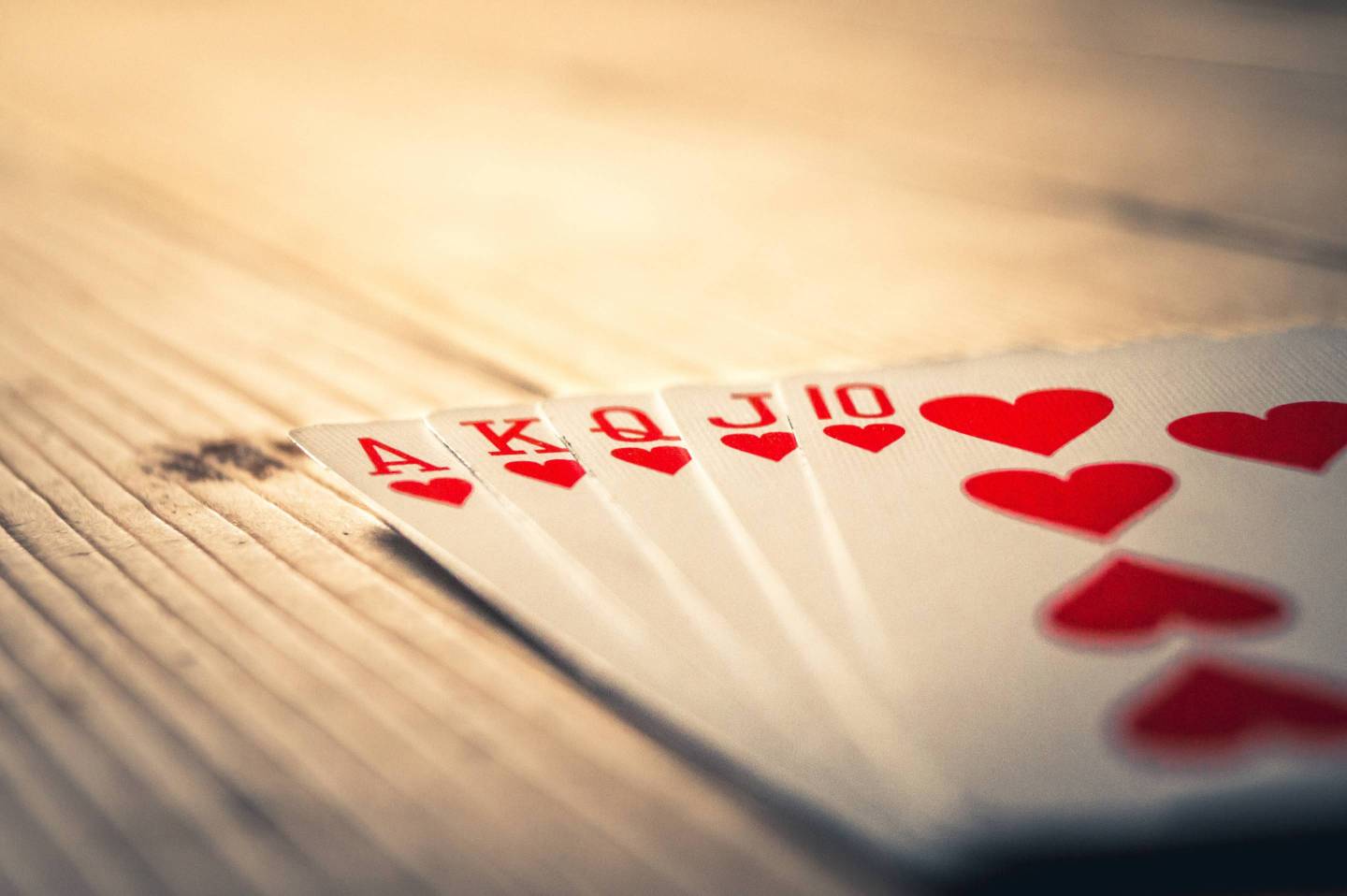 The world’s top-ranked bridge player has been suspended by the World Bridge Federation after testing positive for two banned substances.

Geir Helgemo will not be allowed to play competitively until November 2019, after testing positive for synthetic testosterone and the fertility drug clomifene, both of which are banned by the International Olympic Committee.

Believe it or not, the World Bridge Federation is a member of the IOC, so it is required to follow the committee’s anti-doping rules. It’s unclear what, if any, advantage taking those drugs would give to a bridge player.

As part of the penalty for failing the drug test, Helgemo has been stripped of all titles, medals, and points from the 2018 World Bridge Series.

Helgemo plays for Monaco in tournaments, but is Norwegian by birth. And the Norwegian Bridge Federation was quick to stand up for him, noting that the drugs were “not performance enhancing” and saying it hoped “he will come back stronger after his ban ends”.

There’s no word on what Helgemo will do during his forced time way from the table, but he might want to consider investing. Warren Buffett is said to be an enthusiast of the game. And at least one bridge champion has used the skills he learned in the game to earn impressive results at his hedge fund.