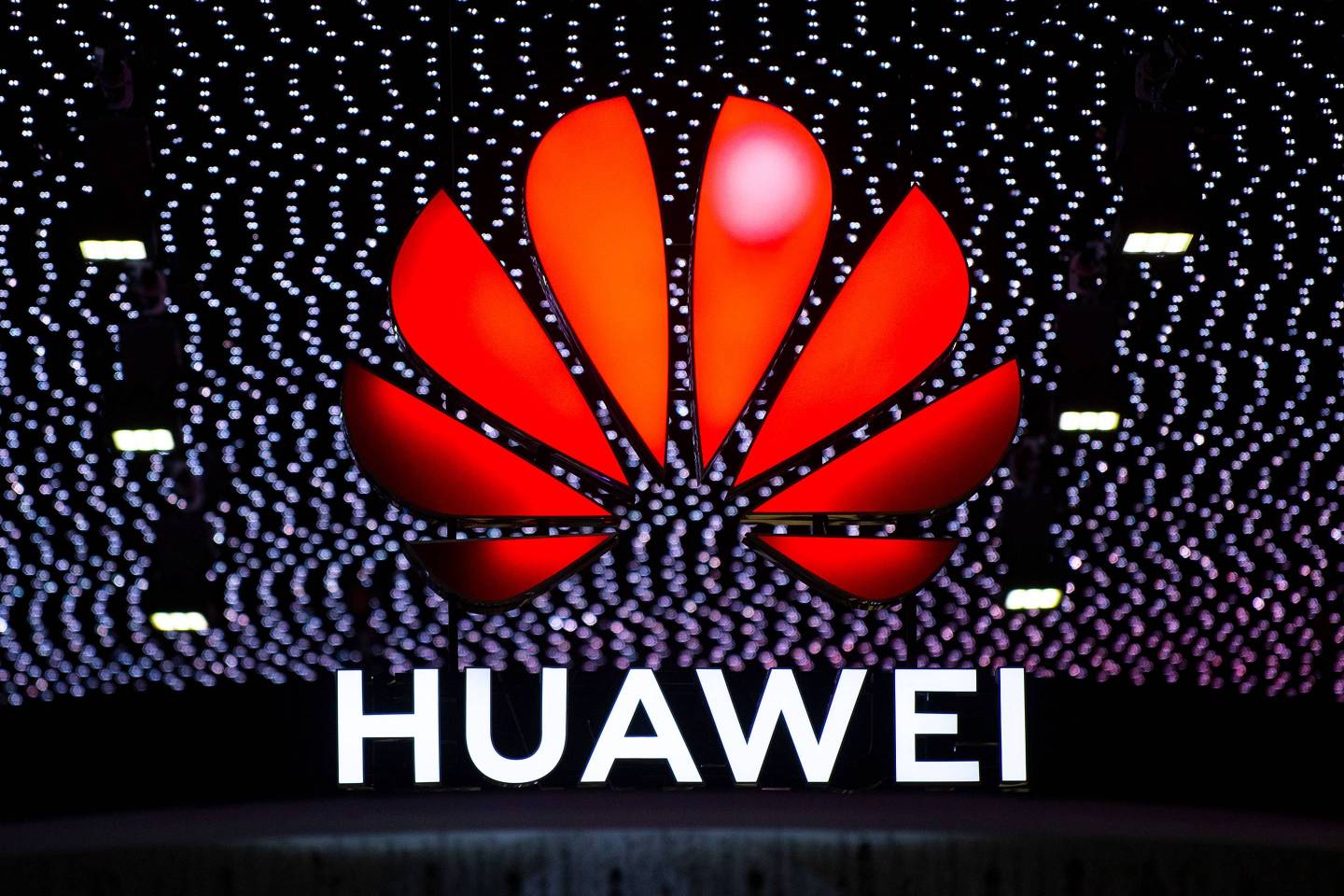 Huawei Technologies Co. pleaded not guilty to U.S. charges of trade-secret theft, a day before the company learns if Canada will start extradition proceedings for its chief financial officer in a pivotal week that could see diplomatic tensions flare.

China’s biggest smartphone maker and its U.S. affiliate appeared in federal court in Seattle this morning to answer to charges that they engaged in a scheme to steal trade secrets from T-Mobile US Inc. and also committed wire fraud and obstruction of justice. The plea was entered before U.S. District Judge Ricardo S. Martinez and a trial was scheduled for March 2, 2020.

The arraignment comes just a day before Canada’s deadline to decide whether to officially order the start of extradition hearings against Huawei Chief Financial Officer Meng Wanzhou, who is wanted in the U.S. on fraud charges. In a separate indictment filed in Brooklyn, U.S. prosecutors allege she lied to banks to trick them into processing transactions for Huawei that potentially violated Iran trade sanctions.

The two cases have intensified the spotlight on Huawei, which has come to symbolize China’s economic rise and challenge to the U.S.’s status as the world’s top superpower. In particular, the decision to prosecute Meng — daughter of billionaire Huawei founder Ren Zhengfei — has sparked an unprecedented diplomatic dispute, with Canada trapped in the middle.

If history is any guide, Canada will probably start extradition proceedings, which will set in motion a process that promises to be long and politically explosive. China has demanded that Canada release Meng and, since her December arrest in Vancouver, has detained two Canadians on national security grounds and sentenced a third with a death sentence for drug trafficking in China.

Meng is next scheduled to appear in court on March 6. If extradition proceedings begin, the process is likely to drag on for months, possibly years. However long they take, she’s likely to be extradited in the end.

In the trade-secrets case, prosecutors said in a January indictment that from 2012 to 2014 Huawei stole information from T-Mobile’s Bellevue, Washington, headquarters contained in “Tappy,” a robotic phone-testing system.

The U.S. says it uncovered Huawei email messages showing it offered bonuses to employees for information stolen from companies worldwide. Huawei faces fines of more than $5 million, or three times the value of T-Mobile’s secrets, according to the government.

The company has denied any wrongdoing and said it expects to be found innocent in court.

Judge Martinez reviewed the 10 counts of the indictment aloud, while prosecutors explained the penalties the company faces. Robert H. Westinghouse, James F. Hibey and Brian M. Heberlig are representing Huawei. Lawyers for both sides declined to comment after the hearing.

Prosecutor Todd Greenberg told Martinez that the government proposed the 2020 trial date because “this is a complex case, more complex than many cases that come before the court.”