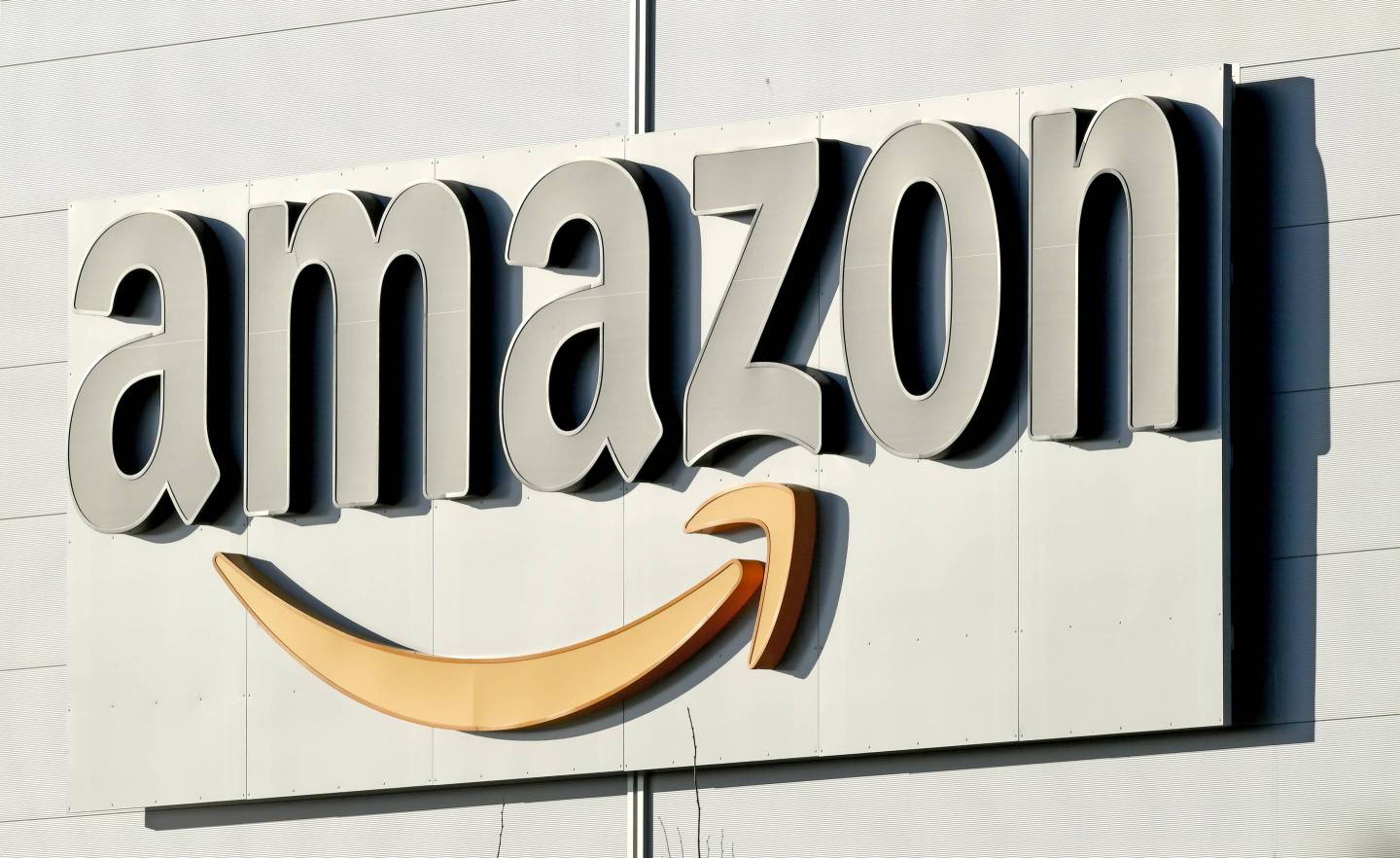 Amazon.com Inc., which scrapped a deal this month to open offices in New York after clashing with local politicians, is pulling out of a lease in Seattle that was at the center of a battle with the city council.

Last year, as the Seattle City Council was weighing a tax on large employers to fund affordable housing and homeless services, Amazon threatened to sublease its space in Rainier Square, a 37-story tower being built at 411 Union Street where it had taken more than 700,000 square feet, the entire office portion.

Other big companies joined the opposition and the city council backed down and dropped the tax before it took effect. But Amazon is pulling out of Rainier Square anyway, the company said in a statement.

“We are currently building 2 million square feet of office space in our South Lake Union campus in Seattle,” the statement said. “We are always evaluating our space requirements and intend to sublease Rainier Square based on current plans. We have more than 9,000 open roles in Seattle and will continue to evaluate future growth.”

With more than 45,000 employees in Seattle, and about a fifth of the city’s prime office space, Amazon has been blamed for a steep rise in the cost of living in the city. Seattle home prices gained more than 75 percent from 2011 through the end of last year, according to the S&P CoreLogic Case-Shiller index.

The clash over the tax came as Amazon was weighing proposals for a second headquarters, for as many as 50,000 workers. The company ultimately decided to split the corporate campus between New York City and northern Virginia.

In New York, Amazon clashed with activists and politicians who criticized tax breaks given to the company and raised concerns about its impact on transport and housing. Then Amazon backtracked on its plans to build offices in Queens, reigniting speculation about where the company might choose to locate employees.

Just last year, it appeared Amazon was set to continue expanding aggressively in Seattle. A report by the Downtown Seattle Association in March, confirmed by the company, showed that the e-commerce giant planned to have almost 14 million square feet (1.3 million square meters) of office space in the city. That was up from about 10 million square feet at the time and a previous proposal to grow to about 12 million square feet.