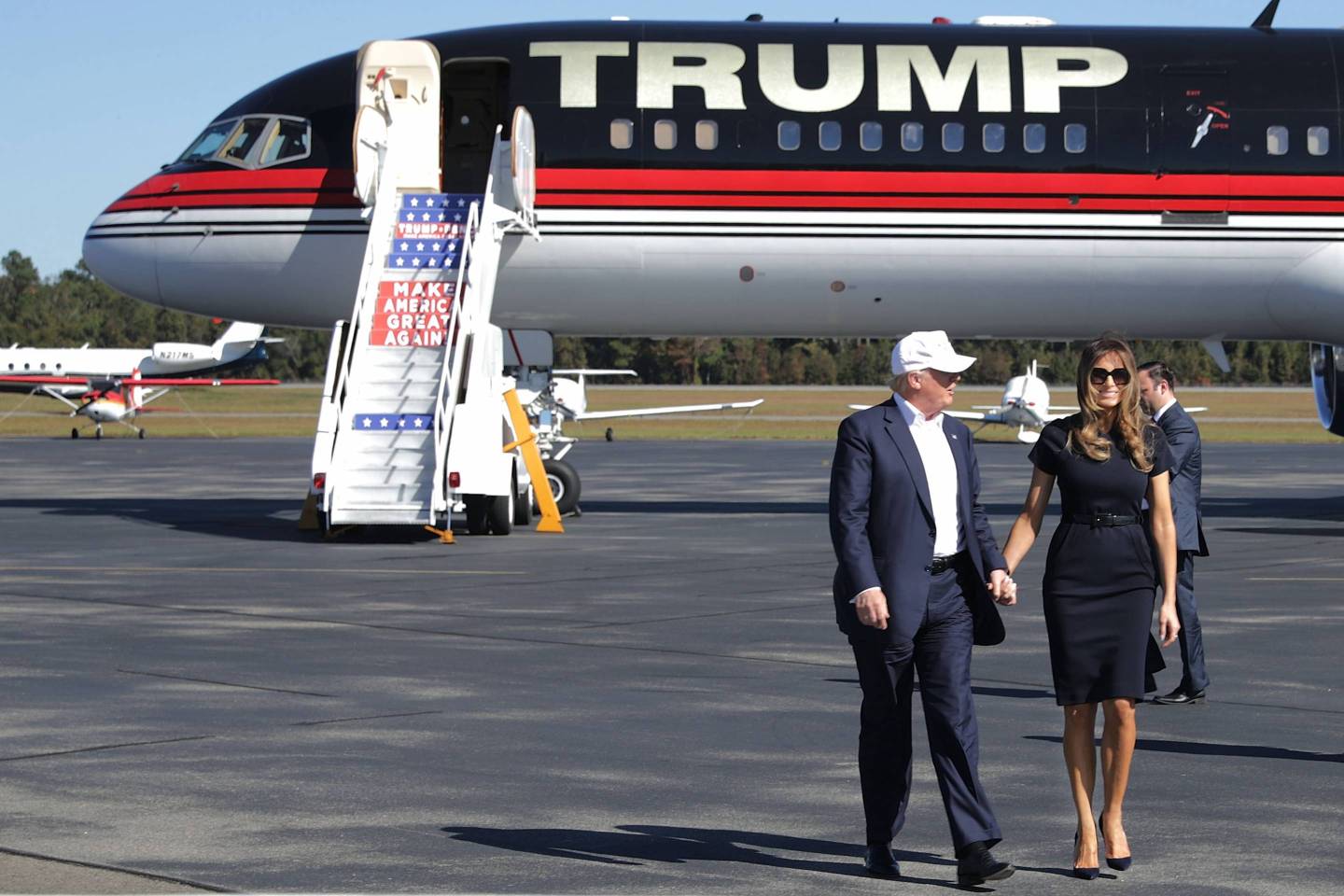 A former senior Trump campaign staffer Monday filed a lawsuit in federal court against the president, accusing him of sexual assault during his 2016 campaign.

Alva Johnson says Trump grabbed her hand and kissed her without her consent ahead of a campaign rally in Tampa. In an interview with the Washington Post, Johnson said, “I immediately felt violated because I wasn’t expecting it or wanting it. I can still see his lips coming straight for my face.”

The lawsuit alleges that President Trump forcibly kissed Johnson in a campaign RV “in front of numerous other campaign officials.” Johnson “felt reduced to just another object of defendant Trump’s unwanted sexual attention,” according to the lawsuit, filed in the U.S. District Court for the Middle District of Florida in Tampa.

Johnson is seeking unspecified damages for emotional pain and suffering, the Post reported.

Four people confirmed to the New Yorker that Johnson told them about the incident afterward, but two others Johnson says were present at the time of the assault said they did not see it.

At least 22 women have publicly accused President Trump of sexual misconduct since the October 2016 release of a 2005 Access Hollywood tape where Trump is heard bragging about grabbing women’s genitals and kissing them without consent.

Johnson initially consulted an attorney in 2016 after the Access Hollywood tape release because she recognized a similarity with what happened to her, according to the lawsuit.

Johnson’a attorney, Hassan A. Zavareei, in a news release, said she eventually decided to come forth. “When she saw what her work on the campaign had wrought—a president who mocks the #MeToo movement and undermines the dignity of the office with his sexist and racist behavior—she decided to seek justice.”