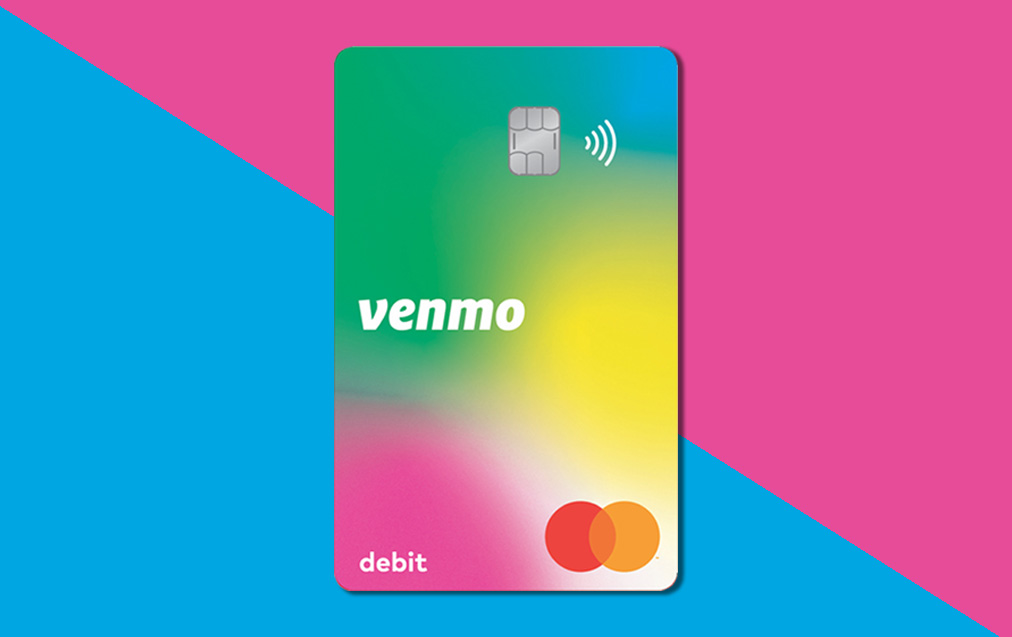 In an effort to attract more customers, the mobile payment service Venmo owned by PayPal is offering a limited edition rainbow debit card.

On Friday, Venmo introduced the option to its selection of white, yellow, pink, blue, green, and black cards. “We know our users love to pick a card color…so the card design is inspired by many of our existing card colors,” the company said in a news release.

Venmo last year began the debit card service with MasterCard. The card can be used anywhere MasterCard is accepted, with the transactions being recorded in the user’s Venmo account, according to TechCrunch. The cards can also be used at ATM machines to withdraw money directly from a Venmo balance.

With Venmo’s debit cards, users can split costs and add tips directly in the app using the “Venmo card charge” function. Users can also manage their cards and reload money to them from the app.

PayPal acquired the mobile financial service in 2014 as part of its $800 million acquisition of the payment processing startup, Braintree.

Venmo doesn’t disclose how many people use its app, but analysts at Verto Analytics estimated last year the company had 10 million monthly active users, CNN reports. In the fourth quarter of 2018, Venmo’s net payment volume amounted to $19 billion, representing an 80% increase over the year, according to Statista.

The Venmo debit cards were first tested by company employees in 2017, which later became part of a test program. This beta program originally partnered with Visa, later switching to MasterCard. Venmo did not offer comment at the time about the change, instead telling TechCrunch that it “continues to have valuable partnerships with both companies.”

The limited edition cards will be available to the company’s top cardholders Friday, and later to the general public on March 4.