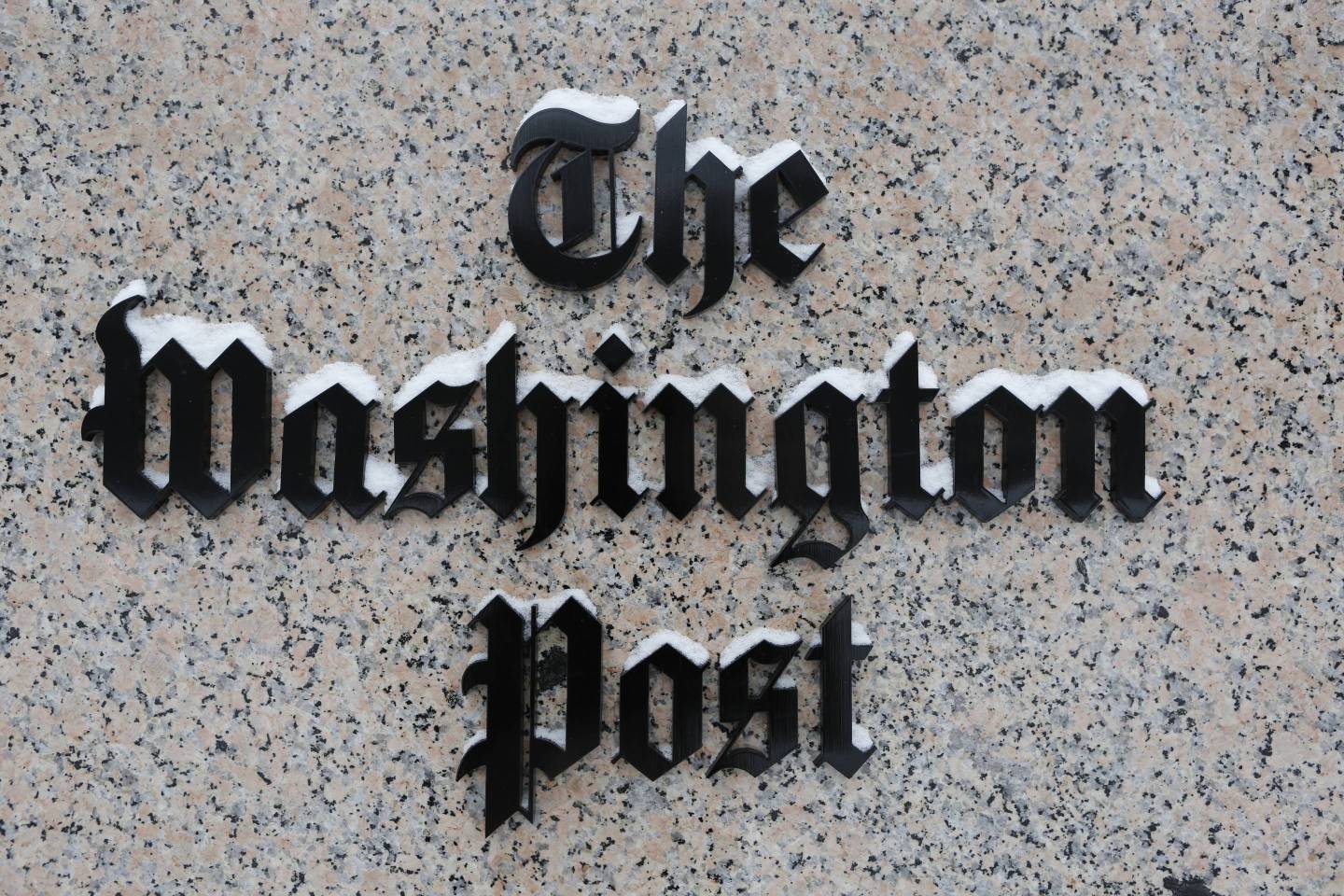 Nicholas Sandmann, the Kentucky high school student who last month was videoed at the Lincoln Memorial in Washington, D.C., staring at Nathan Phillips, a Native American elder, is suing the Washington Post for defamation.

The lawsuit, filed on Tuesday, seeks $250 million in damages over the Post’s coverage of the incident.

As reported in the Post and other media outlets, Sandmann and classmates from the all-boys school in Park Hills, Ky., seemed to be taunting Phillips, a participant in an Indigenous People’s March. Sandmann, who was wearing a Make America Great Again hat from President Trump’s campaign, denied the characterization, as did his classmates.

Lawyers for the teen’s family allege the Post “engaged in a modern-day form of McCarthyism” and “wrongfully targeted and bullied” the teen.

It’s unclear why the family singled out the Post. Other news outlets also covered the incident. According to Fox News, Sandmann’s lawyers did send more than 50 media outlets, celebrities, and politicians “preservation letters” intended to preserve potentially relevant information.

Mediaite reported last month that attorney Robert Barnes was hired by some families of the Covington teens. During an appearance on Fox & Friends, Barnes vowed he would take legal action against a number of journalists and celebrities over their comments about the teens.

Sandmann is represented by L. Lin Wood and Todd McMurtry, who wrote in the lawsuit: “The Post bullied an innocent child with an absolute disregard for the pain and destruction its attacks would cause to his life.” The lawsuit also claims the Post “ignored the truth.”

The president renewed his support Wednesday for the Covington teens, tweeting, “Go get them Nick. Fake News!”

In a statement to Fox News, Washington Post spokesperson Kris Coratti said the news organization is “reviewing a copy of the lawsuit, and we plan to mount a vigorous defense.”