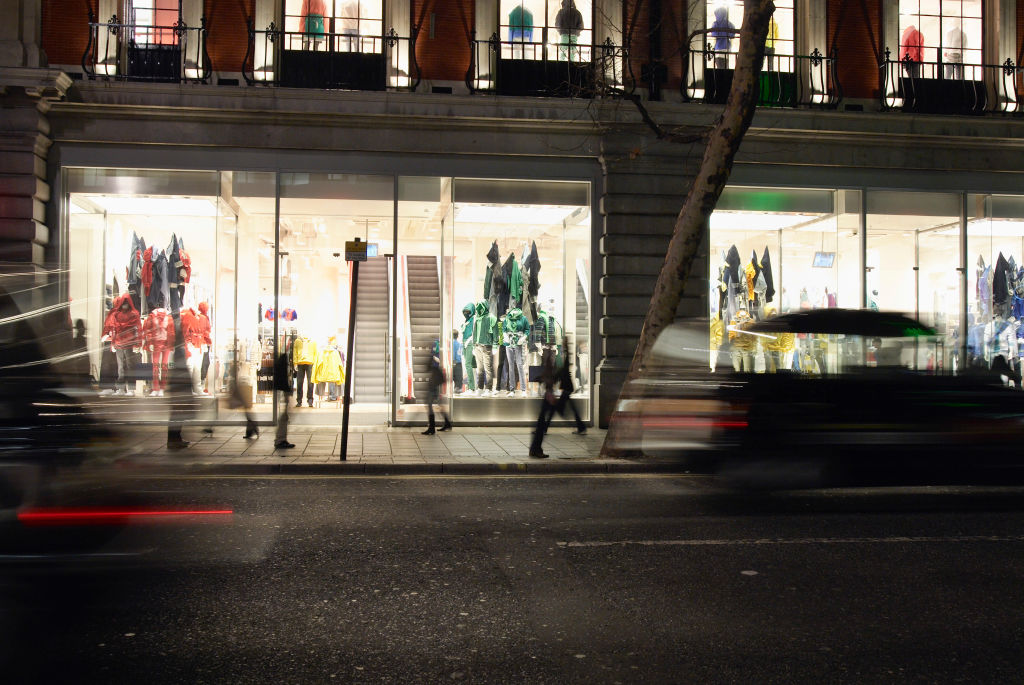 Less than 1% of clothing in the U.K. is recycled today, according to the report, which also examined the wider impact of the fashion industry and so-called “fast fashion.”

Fast fashion refers to companies’ production of short-lived garments that are designed for passing fads, rather than durability. Once the clothing goes out of fashion—perhaps no longer sparking joy—users often discard it.

“A million tons of textiles a year are being thrown away and we need to bend the curve of consumption. We are urging consumers to buy less, to repair and reuse more before they recycle as well,” Mary Creagh, the chairwoman of the committee, told Sky News.

Last year, environmental groups criticized Burberry for burning almost $40 million worth of unsold product to preserve the exclusivity of the luxury brand. Global clothing production and transport—not to mention the burning of garments—contribute about as much to carbon emissions as does the aviation industry, the BBC reports.

Tuesday’s parliamentary report attacked labor standards in the fashion supply chain, too. “We are also concerned about the use of child labour, prison labour, forced labour and bonded labour in factories and the garment supply chain,” lawmakers wrote.

Labor abuses occur not just among major producers of raw products, such as cotton farms in Turkmenistan and Uzbekistan, but in clothing factories in the U.K., where lawmakers write they have reports of underpaid workers.

In addition to the penny-per-garment fee and other incentives to promote recycling, the report called for tightening supply chain transparency rules to make it easier for consumers to understand who made their clothing and under what conditions.

Burberry beware: the report also calls for a ban on incinerating and landfilling unsold stock.