MIT Is Dedicating a College to Stephen Schwarzman. Some Students Say It’s No Cause for Celebration 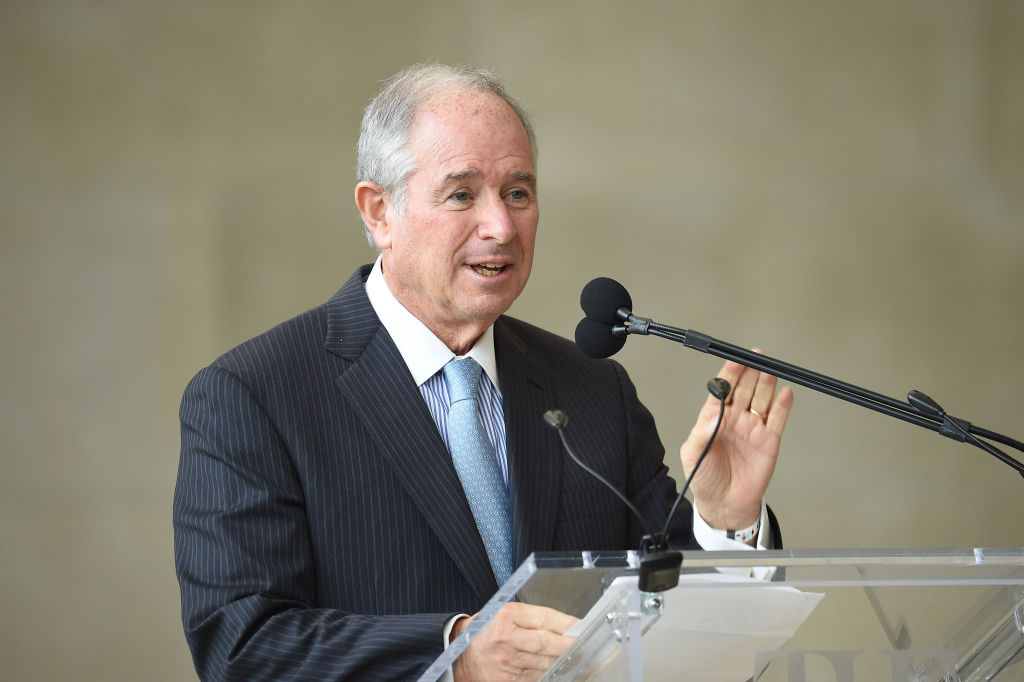 NEW YORK, NY - MAY 07: Chairman and CEO and Founder of Blackstone Stephen A. Schwarzman speaks during 'Heavenly Bodies: Fashion & The Catholic Imagination' Costume Institute Gala Press Preview at The Metropolitan Museum of Art on May 7, 2018 in New York City. (Photo by Gary Gershoff/WireImage)
Gary Gershoff—WireImage

A group of about 20 students, faculty and staff are asking the Massachusetts Institute of Technology to cancel a three-day celebration of a new college later this month and to apologize for inviting Henry Kissinger to the event.

The Stephen A. Schwarzman College of Computing was named for the CEO of the Blackstone Group, who donated $350 million for the project. The launch celebration for the college is scheduled to begin Feb. 26, and former U.S. secretary of state Kissinger is scheduled to speak on Feb. 28, The Boston Globe reports.

The group said in a guest column in the student newspaper that MIT should not have accepted money from Schwarzman. “Concerns about Schwarzman are far ranging, from being an advisor to Donald Trump to heading the Blackstone Group that spent millions opposing an affordable housing ballot measure in California. Last spring, Schwarzman hosted the Saudi Crown Prince Mohammed bin Salman (MBS) — a war criminal in charge of a repressive monarchy — after Blackstone received a $20 billion investment from his government,” the group wrote.

The group also took shots at Kissinger’s involvement in the ceremony.

“In addition to his well-known role in prolonging the Vietnam War, Kissinger also orchestrated secret bombing campaigns in Cambodia and Laos,” the group wrote. And “Kissinger remains unrepentant for his role in bloody invasions, bombings, and coups.”

“Underlying the whole of this is MIT’s growing quest for private sponsorship, military contracts, and the wrong kind of prestige,” the group wrote. If the university does not cancel the event, the group said it plans to host an alternative event on Feb. 26.

Earlier in February, MIT president said the school wouldn’t sever its financial and research ties to Saudi Arabian government groups over the brutal killing of journalist Jamal Khashoggi, despite the urging of many faculty and students.

MIT Provost Martin Schmidt says the launch will celebrate a historic moment for MIT and allow many voices to explore the social impacts of artificial intelligence, the Associated Press reported. A Blackstone spokeswoman told the AP that artificial intelligence should be addressed with urgency and “should transcend politics,” and Schwarzman is proud to support the institution as it tackles the evolution of technology.