CEOs From Walmart, Sonos, Mattel Coming To Brainstorm Tech in 2019 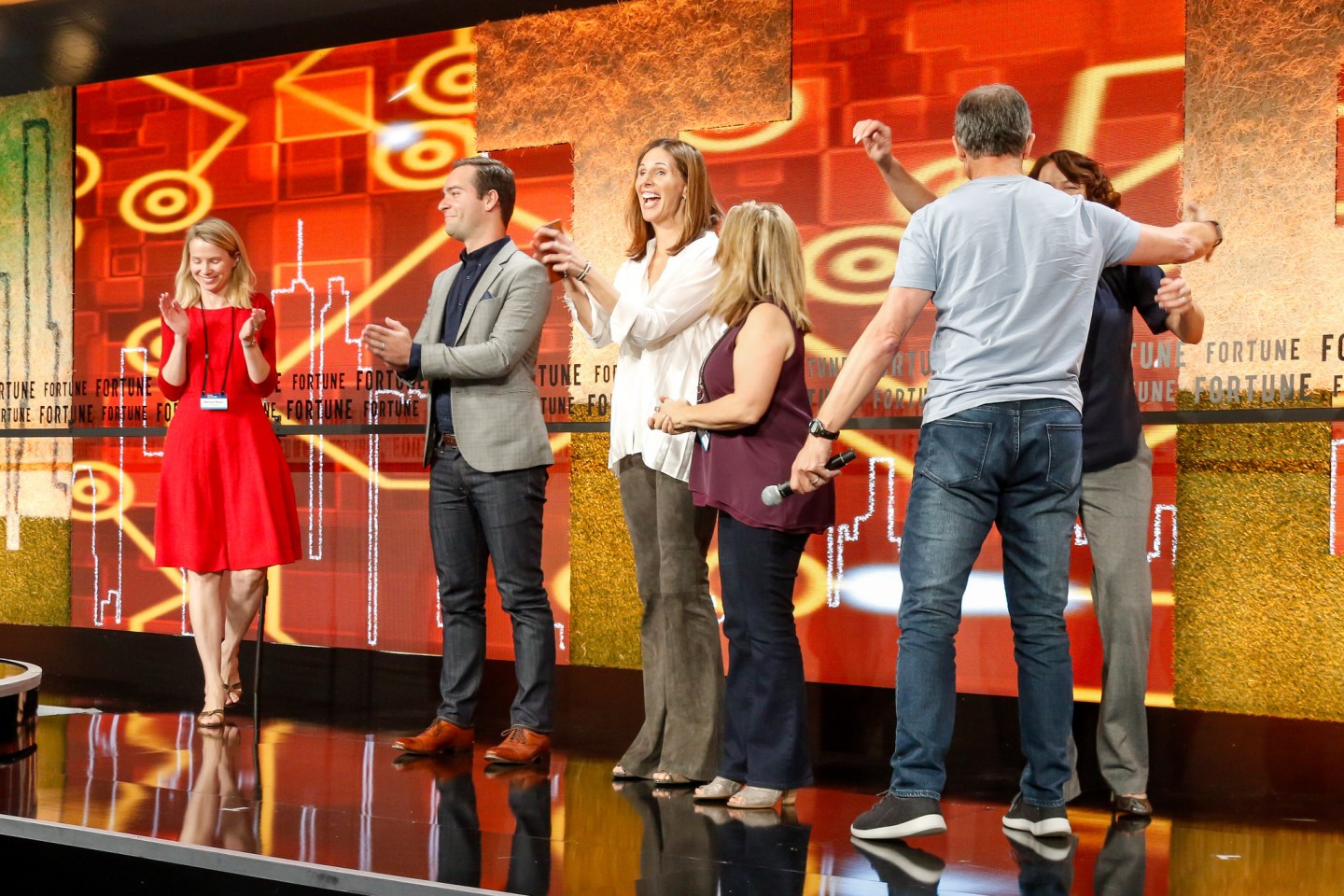 It’s remarkably cold in San Francisco this February, and my mind is turning to summertime. That’s when Fortune’s annual Brainstorm Tech conference happens in Aspen, Colo. (I’ve been to Aspen for many, many consecutive summers but never in the winter. But I digress.)

No matter the weather, my colleagues and I are working hard on this year’s event, which takes place July 15-17. One idea we’re noodling—and we’d love your suggestions—is to continue our run of success on important technology-industry cultural issues in our popular town hall session. Two years ago we addressed gender equality. Last year was the year of “tech-lash.” This year our minds, like many others, are on inequality, specifically what the tech industry has done to exacerbate it and what the sector might do to ameliorate it.

We have a great group of early commitments from top executives who’ll participate in the conference. These include Patrick Spence, CEO of Sonos (the market didn’t much like its recent earnings report or the departure of its chief financial officer); Lior Ron, founder of the controversial self-driving trucking firm Otto and current chief of Uber Freight; and Doug McMillon, CEO of an important e-commerce company called Walmart (WMT). (That was a bit of a tech-industry inside joke. Get it?)

Entertainment is always an important aspect of Brainstorm Tech because Silicon Valley and Hollywood love each other so much. (Another knee-slapper.) Jeffrey Katzenberg and Meg Whitman, the yin and yang of the new “quick bites” mobile video platform Quibi, will be at Brainstorm Tech. So will Ynon Kreiz, newish CEO of Mattel [fortune-stock symbol=”mat” . (The market really liked its earnings report Thursday.) As it happens, Kreiz’s predecessor at Mattel, Ancestry.com’s Margo Georgiadis, returns to Brainstorm Tech to talk about her latest posting.

Brainstorm Tech is an invitation-only event, but Data Sheet readers have a connection. Email me.

Thanks to Marilyn Mower, editor-at-large of the trade-publication company Boat International Media, for sending along her outfit’s coverage of the boating angle to the 1MDB story, which I wrote about yesterday. Jho Low, the financier at the center of the scandal, bought a megayacht called Equanimity, the site of much partying cited in the book Billion Dollar Whale. Boatinternational.com reports that the seized ship is to be auctioned off next year. The asking price is high.