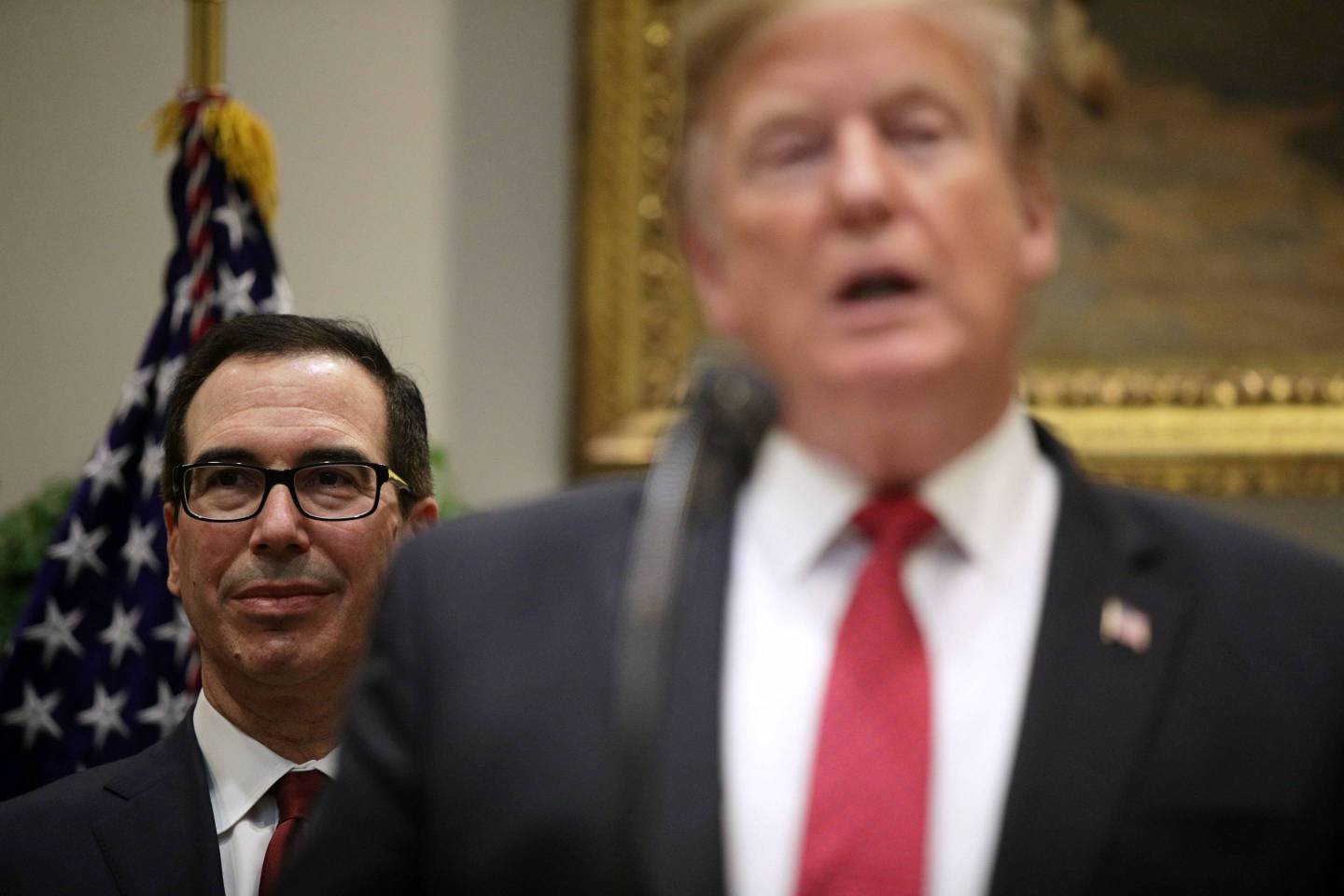 The U.S. government would be in “uncharted territory” if Treasury Secretary Steven Mnuchin were to block a House request to release President Donald Trump’s tax returns, a law professor told a congressional panel on Thursday.

The Democrats who now control the House Ways and Means Committee are eager to get their hands on the returns and are easing their way into an almost-certain legal battle. An array of professors and lawyers testified before the panel’s oversight committee to advise its members how that struggle might play out.

Trump broke decades of tradition by refusing to release the documents during the 2016 campaign, and has continued to do so ever since.

Mnuchin has no “wiggle room” to deny a legitimate request from the House for Trump’s tax returns, but there’s also no precedent to follow if he did, University of Virginia law professor George Yin told the House Ways and Means oversight panel.

Ways and Means Chairman Richard Neal of Massachusetts—as well as the chairman of the Senate Finance Committee and the head of the Joint Committee on Taxation—have the power under a 1924 law to ask the Treasury secretary to turn over the tax returns of any person, including the president.

Yet Neal, clearly aware of the political risk in demanding Trump’s personal financial information, has said he is working with committee lawyers to craft the request. The administration would likely mount a legal challenge, which could last until after the 2020 presidential election.

It’s unclear how quickly Neal will act. Even less clear is how cooperative Mnuchin would be in producing the documents. Mnuchin has said he would review the request and respond if required by law, but has declined to say what legal position he might take.

Thursday’s hearing is the first public glimpse into how House Democrats may use the little-used 1924 law to obtain Trump’s tax returns.

Democrats say they want to see Trump’s returns to be sure he’s complying with tax laws, to examine his financial connections abroad, and learn to whom he owes money. Trump did not divest from his real estate and licensing businesses since taking office.

Getting Trump’s tax returns—and possibly releasing them to the public—is just one of the many ways Democrats hope to wield their investigative power. Other House panels are looking into the president’s business activities, the 2016 campaign, and the Trump administration. The president is also being squeezed by investigations by federal prosecutors in New York and by Special Counsel Robert Mueller.

Republicans says exercising Congress’s authority over the tax returns would set a bad precedent for the party in power to use the tax code to target its political opponents.

Neal has faced pressure from members of his own party, as well as outside groups, to make the request immediately. Billionaire Tom Steyer ran an ad during the Super Bowl, and is spending $109,000 more on advertisements in Neal’s district, urging him to act.