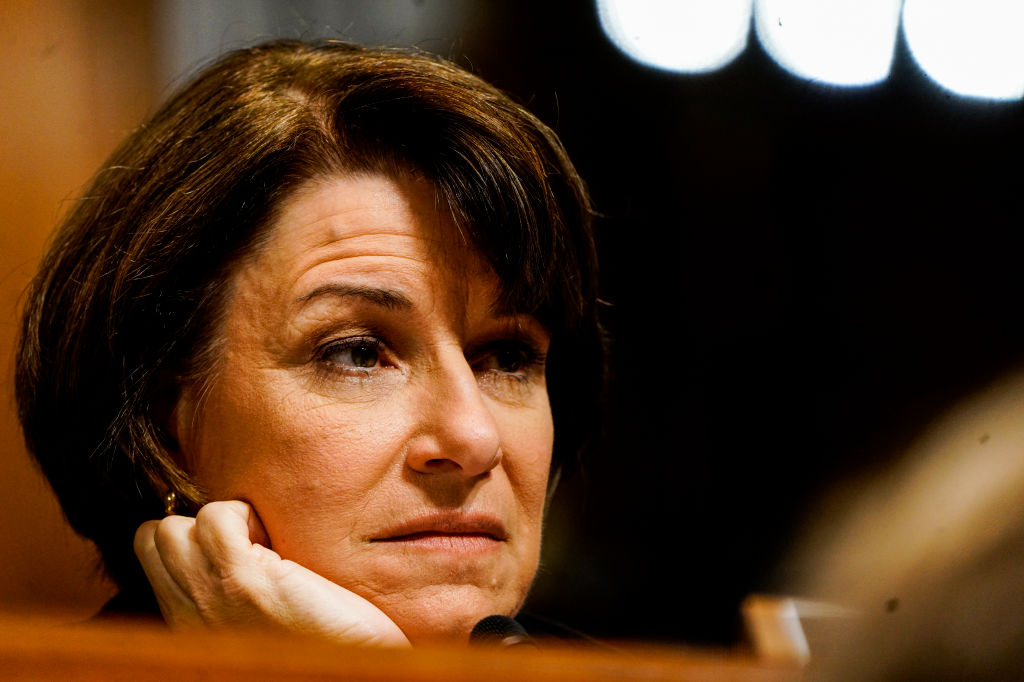 Democratic Senator Amy Klobuchar said she plans a “big announcement” on Sunday, boosting the speculation that she will join the growing pool of presidential hopefuls.

“I’m making a big announcement on Sunday,” Klobuchar said on Twitter. In an interview with MSNBC’s Rachel Maddow, she said she’d make clear her decision on whether or not to run for president. The announcement is planned for Boom Island in Minneapolis, a park overlooking the Mississippi River.

Her future itinerary also hints at the decision, as she’s set to go to Iowa later this month to speak at an event in Ankeny. Iowa holds the first presidential caucus in early 2020.