Amazon Audible Partners With ChooseCo For “Choose Your Own Adventure” Stories 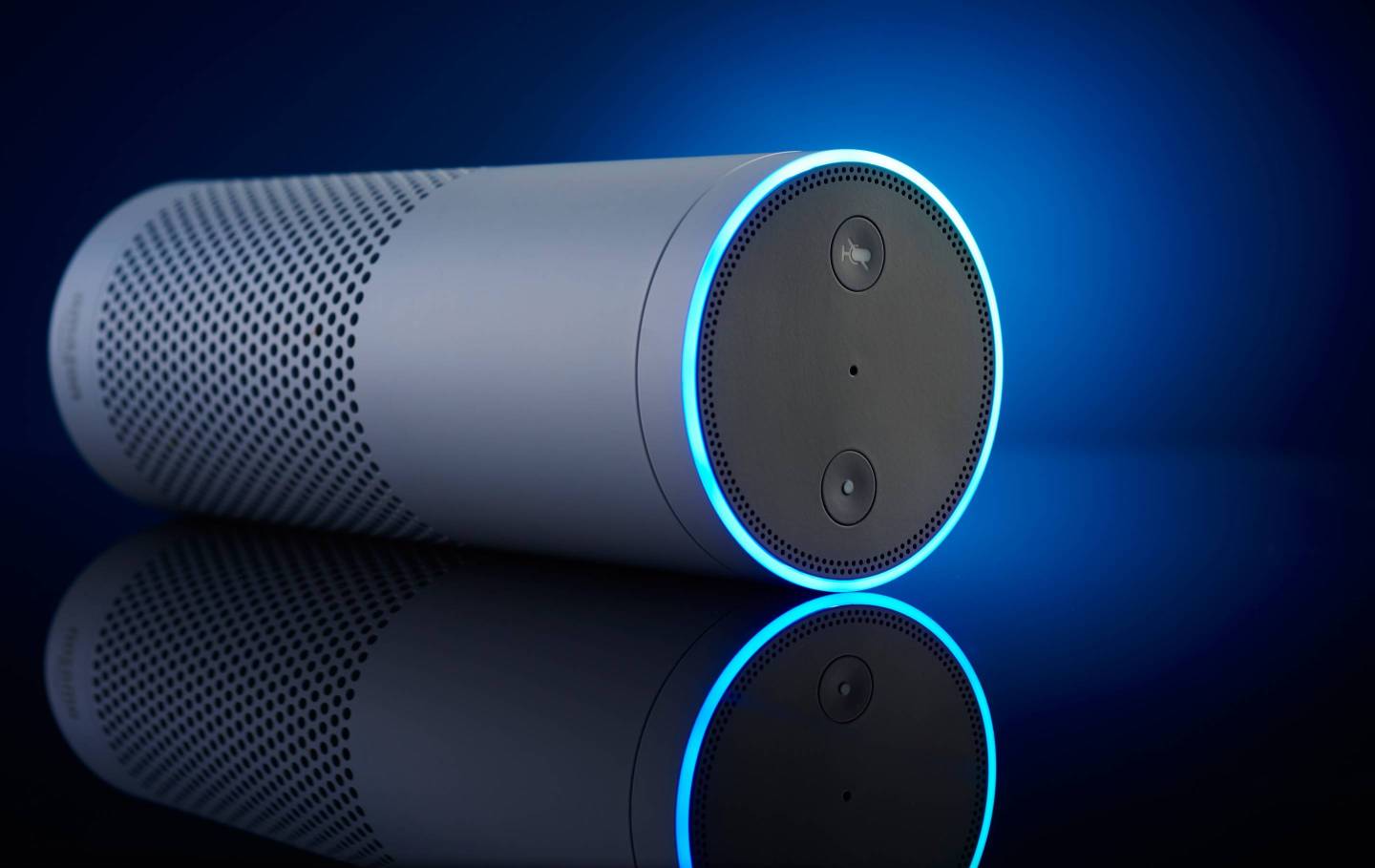 Amazon is joining the revival of Choose-Your-Own-Adventure-style stories by developing a series using its interactive virtual assistant Alexa.

The company is teaming up with ChooseCo, the American publishing company behind the original Choose Your Own Adventure, Ars Technica reports.

The Amazon adventures, for sale in Amazon Audible, are available now on all Echo and Alexa-powered speakers.

The interactive Choose-Your-Own-Adventure-style stories have become popular again in recent years. Netflix started offering the option for kids programs in 2017, and later rolled out an interactive feature-length episode of Black Mirror last year.

Audible’s series will initially offer two titles, including The Abominable Snowman, which takes listeners on a hunt for the Yeti, and Journey Under The Sea, guiding users to the fictional underwater city Atlantis. The former story has a total of 28 possible endings, with the latter offering 37, according to TechCrunch. The series are narrated by actors. Initially, those cast are Josh Hurley (Abominable Snowman) and Stephanie Einstein (Journey Under the Sea.)

To start a story, users say, “Alexa, open Choose Your Own Adventure from Audible.” The stories can be read aloud by Alexa-powered devices, which will beep when the listener is presented with the option to decide the story’s narrative direction.

Listeners can reply to move forward, or choose to “go back” and change a scene, or say “start over.”

ChooseCo, Amazon’s business partner in the adventure series, owns the rights to Choose Your Own Adventure. Earlier this year, the company filed a lawsuit against Netflix over the interactive Black Mirror: Bandersnatch, claiming trademark infringement. The publisher seeks at least $25 million in damages.