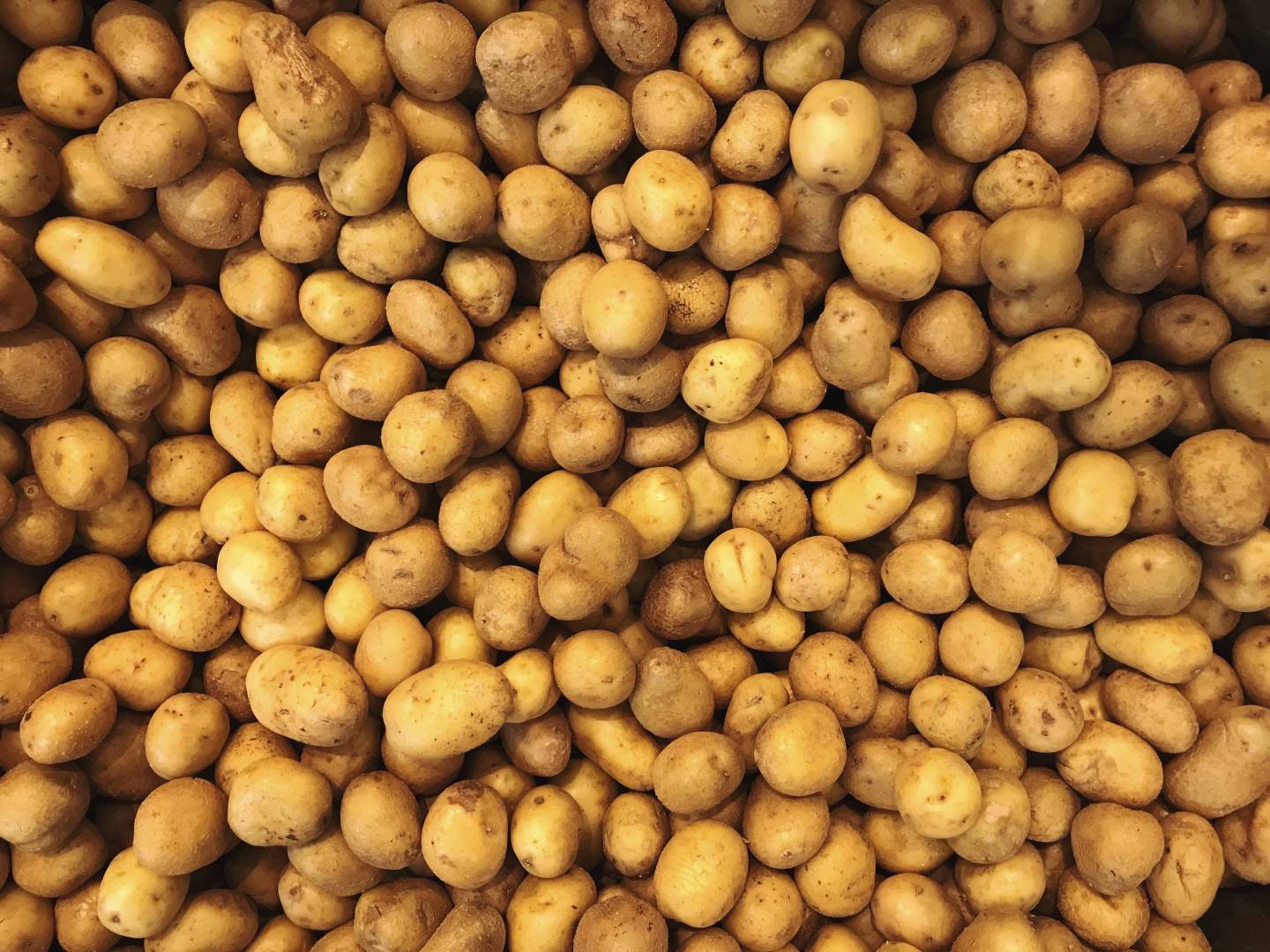 A delivery of potatoes to a Hong Kong chips factory from France contained a World War I German hand grenade, police say.

The device was found Saturday morning at the Calbee snack factory in the Eastern Sai Kung district, reports the BBC. A tweet from the Hong Kong Police Force showed footage of officers destroying it on site. Officials said it was “in an unstable condition” as it had been discharged, but had failed to detonate.

“All the information to date suggests that the grenade was imported from France together with the other potatoes,” Superintendent Wilfred Wong Ho-hon said, according to the BBC.

Exclusive!
We detonated a German made WW1 hand grenade earlier this afternoon.

Officials believe the grenade was dug up in a potato field in France before being shipped.