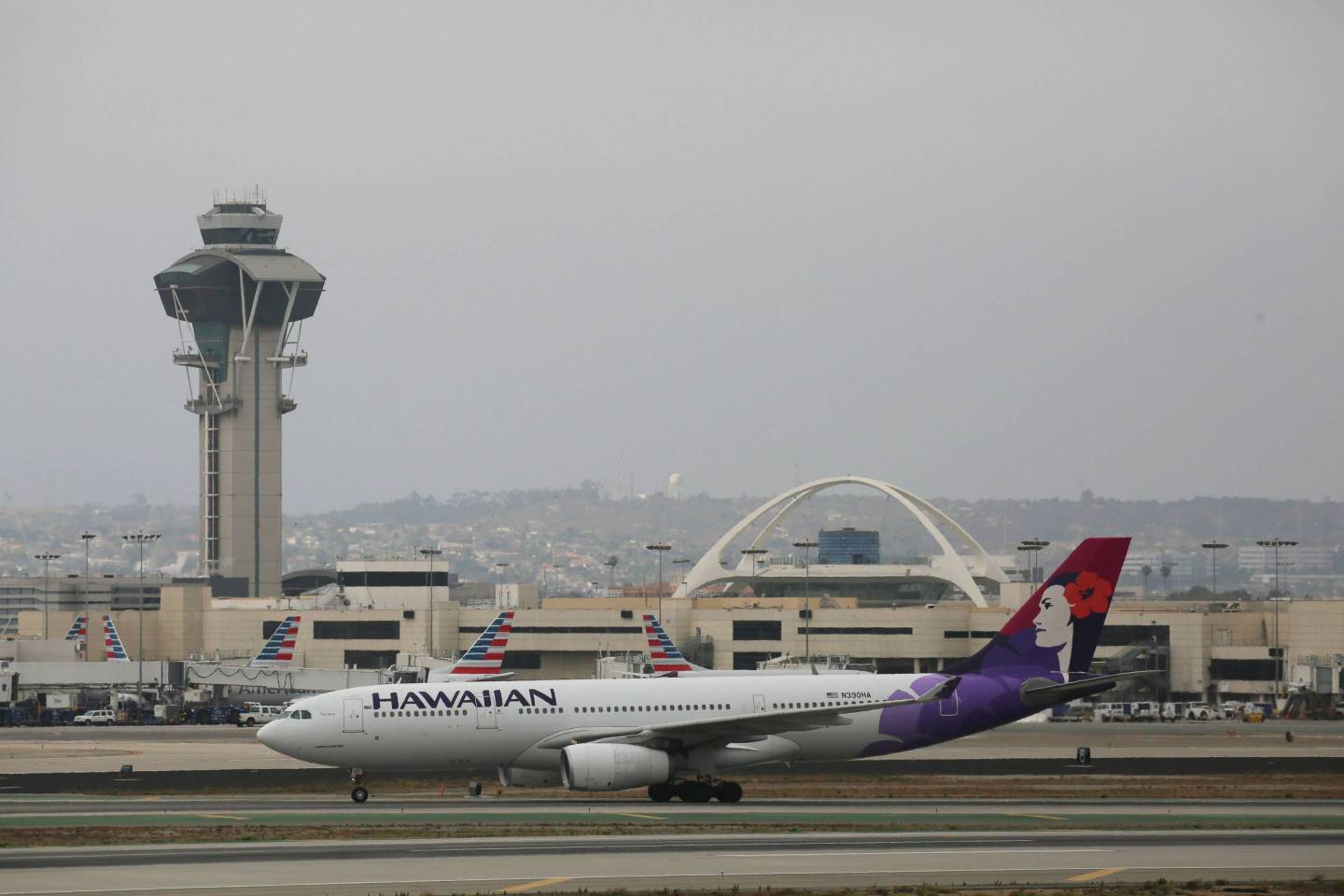 Hawaiian Airlines Flight 33 headed to Maui’s Kahului Airport on Saturday made it way back to Los Angeles International Airport three times before finally being canceled.

Alex Da Silva, the airline’s senior manager said to CNN that each turn around was “due to separate and unrelated faults with different systems.” The more than 200 passengers aboard the flight experienced the plane take off twice before the third return meant a cancellation.

CNN reports that all of the passengers onboard received a refund and a $100 credit for a future flight. Along with hotel rooms and meal vouchers, passengers were also being accommodated on other flights.

“Safety is our top priority, and we apologize for the inconvenience to all our guests who were aboard Flight 33 from Los Angeles International Airport (LAX) to Maui’s Kahului Airport today,” Hawaiian Airlines said. “We understand our guests’ disappointment and deeply regret their travel plans were disrupted.”

The airline says Flight 33 is categorized as an “extended-range operation” (ETOPS) because of the distance between both of the airports and requires more safety precautions.