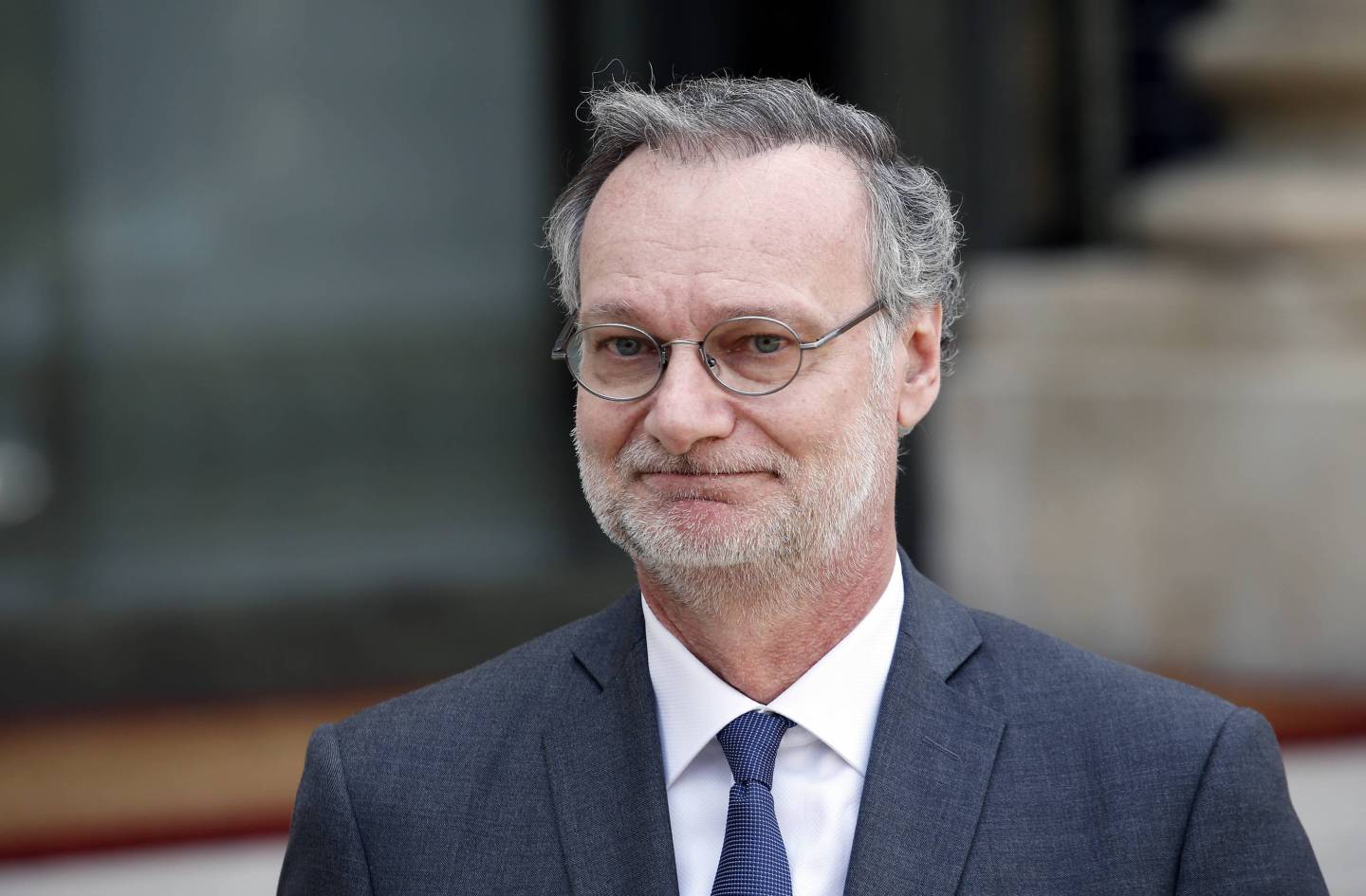 PARIS, FRANCE - MAY 23: Accenture CEO Pierre Nanterme leaves the Elysee Presidential Palace after the "Tech for Good" Summit on May 23, 2018 in Paris, France. Tech for Good is summit with leaders within the technolgy industry, which takes place on the sidelines of the VivaTech fair. (Photo by Chesnot/Getty Images)
Chesnot/Getty Images

Former Accenture chairman and CEO Pierre Nanterme has died. He was 59.

Accenture announced the news on Thursday in a statement, saying that it “extends its sincerest condolences to his family in this difficult time and expresses its enduring gratitude for his decades of leadership and inspiration.” The cause of death is unknown, but Nanterme had been diagnosed with colon cancer in 2016. He stepped down as the company’s leader just weeks ago on January 11 for health reasons.

Nanterme spent 36 years at Accenture in a variety of roles. He was appointed CEO in January 2011 and took on the role of chairman in February 2013. During his tenure as chief executive, Nanterme expanded Accenture’s lineup of digital services and presided over a successful stretch that saw the company’s shares more than double in the last five years.

Nanterme was also an advocate for greater diversity and gender equality in the workplace. Before he retired, he set a goal for Accenture to achieve a full gender-balanced workforce by 2025.

“He was an outstanding advocate for creating a culture of equality at Accenture,” Accenture non-executive chair of the board Marge Magner said in a statement. “His energy, drive and leadership will be sorely missed.”

Since Nanterme’s departure, Accenture has been led by interim CEO David Rowland. The company has yet to name a successor.