This Italian Town Will Pay You $10K to Move There 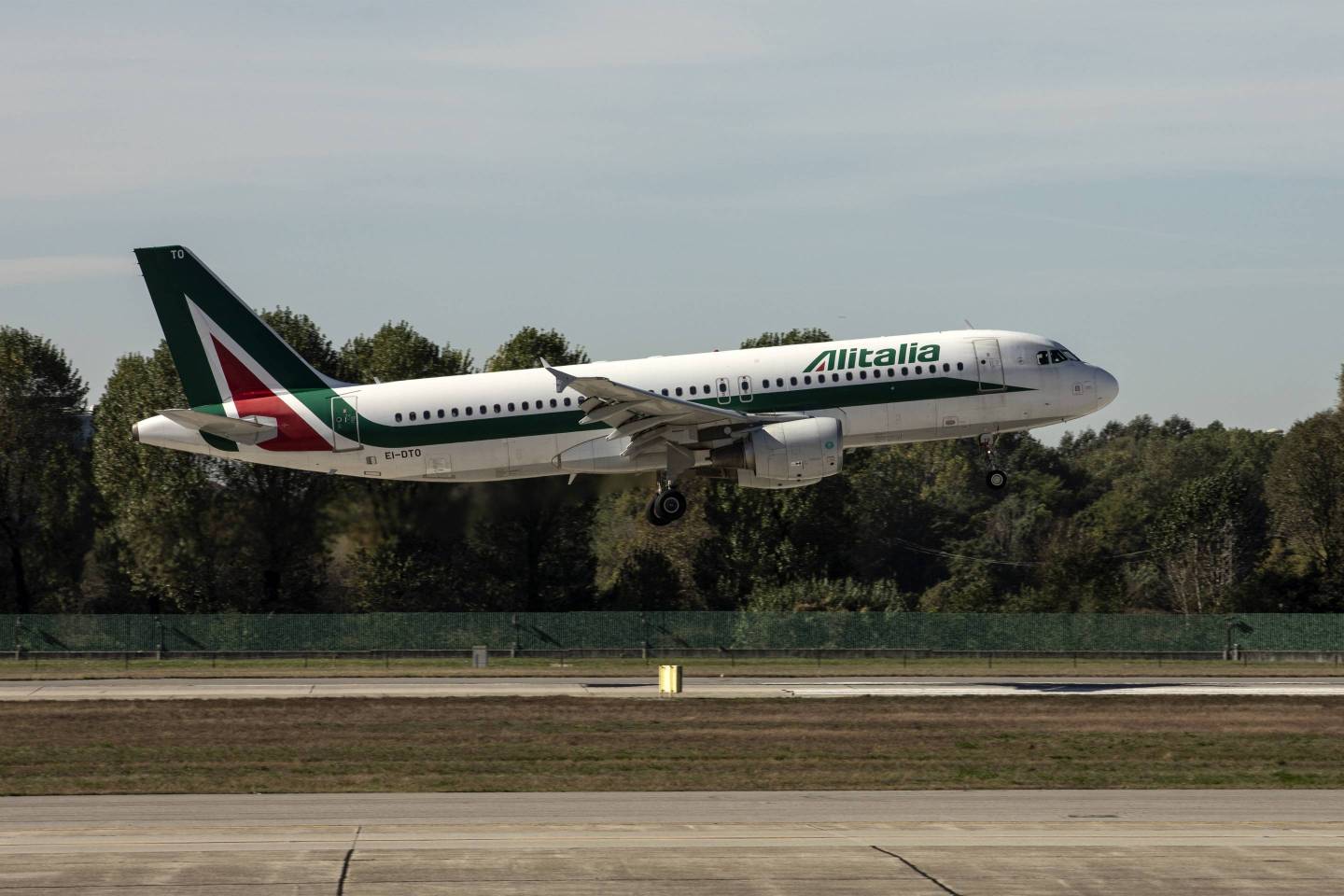 Have you always wanted to live in Italy? Now might be the perfect time to relocate.

The Italian town of Locana in the northern Piedmont region of Italy is looking to pay people to move there and have children. The deal comes from the mayor of the town, Giovanni Bruno Mattiet. He says that he’s willing to pay €9,000 (roughly $10,200) over three years to families that are willing to relocate to the area. The only requirements are that you have a child and have a minimum annual salary of €6,000, CNN Travel reports.

The city has gone from having 7,000 residents in the early 1900s to now having right around 1,500 — and those numbers are dropping. Every year the town has roughly 40 deaths, but only 10 births. Given the small number of children in the area, each year the school runs the risk of closing. It needs an influx of new residents, and fast.

And Locana isn’t the only Italian town that will pay you to move there.

The mayor of Borgomezzavalle, which is located near Switzerland, is selling abandoned mountain cottages for €1 (a little over $1 US). The only requirement to take advantage of the deal is that you’re willing to fix them up within 2 years. If you’re willing to have a child, the town will also pay you €1,000 for each newborn. In the case of Borgomezzavalle having children is optional.

And if you’re child-free or would just like to stay in the United States, you’ve still got options.

Tulsa, Oklahoma recently said it would also pay people $10k to move there. In the case of Tulsa, you’ll need to have a remote job to take advantage of the deal, but you’ll only have to stay in the area for a year.