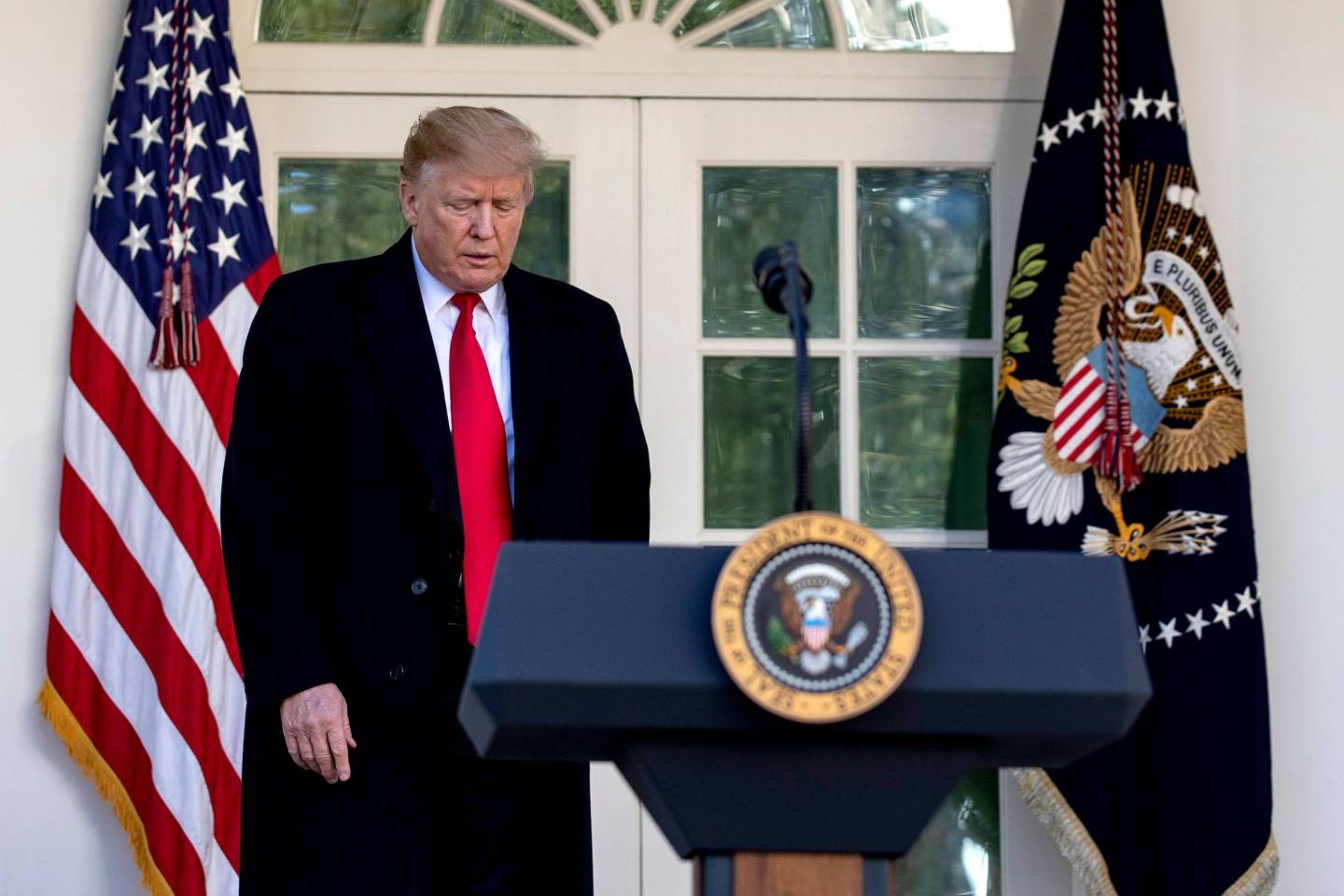 With the government shutdown on the back burner, President Donald Trump has taken up another interest: Bible study.

The social media assertion was made 30 minutes after Fox & Friends played a related segment, Politico reported, then noting that Trump’s tweet was “not quite accurate.”

Although lawmakers have begun introducing various “Bible literacy” bills across the country, which would encourage or require public school students study the Old and New Testament, as has been documented in a USA Today report published last week, none of the bills have actually passed.

While the bills have been supported by some Christian groups, USA Today reports that other civil rights organizations argue that such a mandate would violate the Constitution’s separation of church and state.

But others have tweeted their concern of Trump trumpeting the Bible for other reasons, including infidelity and Trump’s declaration to never read:

Trump tweeting about "Bible Literacy" is borderline insane. Does anyone really believe that a man who has cheated on all of his wives and is accused of raping one of his ex-wives, actually reads the Bible?

Trump is touting "bible literacy" classes this morning. This raises disingenuousness to a whole new level. Trump never reads any books. He is the least religious man alive, and he has certainly never read the Bible voluntarily.

Perhaps Trump is trying to ride the viral wave of the pope’s weekend tweet dubbing Mary was world’s “first influencer.”