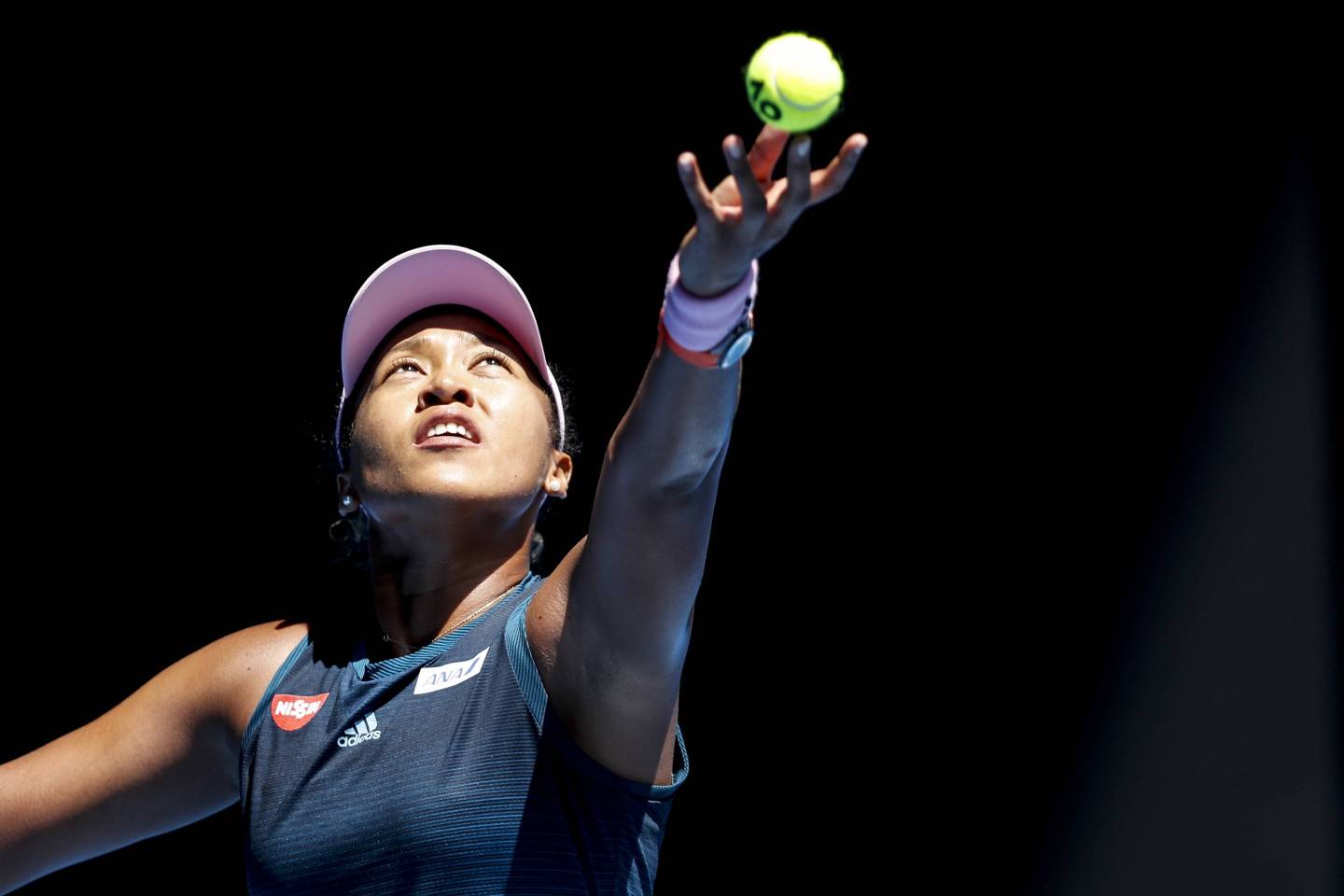 MELBOURNE, AUSTRALIA - JANUARY 23: Naomi Osaka of Japan serves in her quarter final match against Elina Svitolina of Ukraine during day 10 of the 2019 Australian Open at Melbourne Park on January 23, 2019 in Melbourne, Australia. (Photo by Fred Lee/Getty Images)
Fred Lee—Getty Images

The Japanese noodle company Nissin has issued an apology after it was accused of whitewashing Naomi Osaka, the half-Haitian, half-Japanese tennis champion, in an advertisement.

Nissin, one of Osaka’s sponsors, featured her in a manga-style ad for its Cup Noodle instant ramen. However, the company lightened her skin and hair, which was depicted as light brown and wavy, the Guardian reported.

The company apologized for the ad, which was unveiled this month and said it had “no intention of whitewashing” Osaka. A spokesperson said, “We accept that we are not sensitive enough and will pay more attention to diversity issues in the future.”

Fans expressed disappointment over the ad. Author Baye McNeil questioned why the company would “erase Osaka’s black features and project this image of pretty much the prototypical anime girl-next-door character,” according to the New York Times.

The Nissin ad is not the first time Osaka was depicted with lighter skin. Last September, an Australian cartoonist was criticized for a racist and sexist cartoon of Serena Williams having a temper tantrum at the U.S. Open final. The artist drew Osaka with white skin and blonde hair in the cartoon. The National Association of Black Journalists called the cartoon “repugnant on many levels,” the BBC reported.

Osaka has not publicly commented on the cartoon, as she prepares for the Australian Open semi-finals.