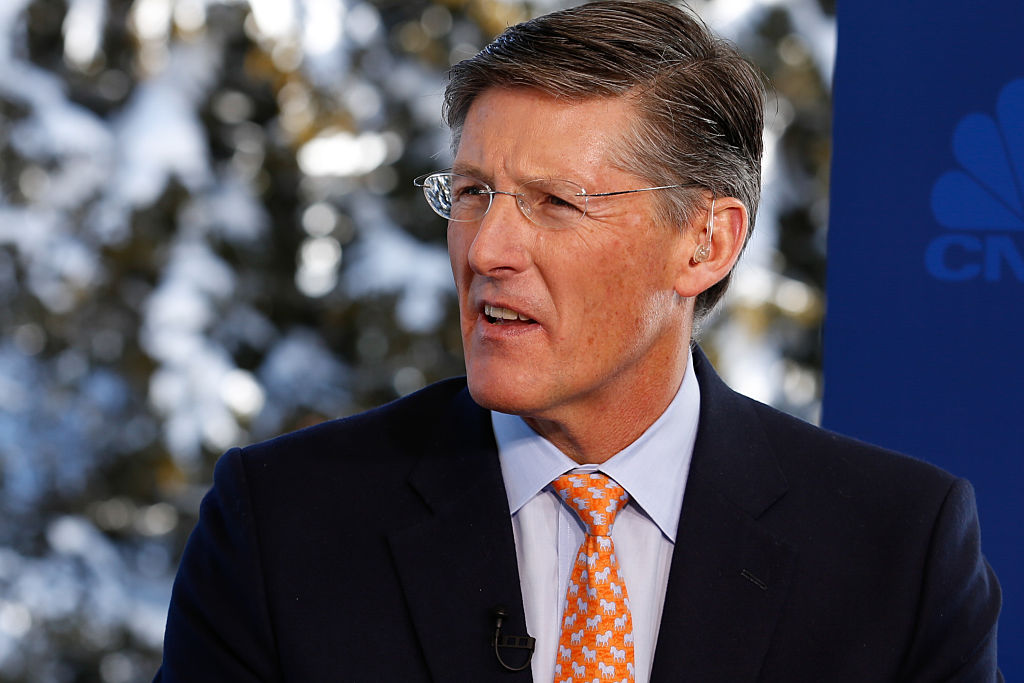 Citigroup last week made a blunt admission that’s rare among U.S. corporations. It revealed that, on the whole, women at the firm globally earn 29% less than men. In the U.S., Citi said minority employees earned 7% less than non-minorities.

The U.K. recently mandated that large employers reveal gender pay gap data, but U.S. companies are not required to do so, so Citi’s report was an instance of radical transparency.

In going public with the figures, of course, Citi introduced itself to criticism that tighter-lipped companies shield themselves from. So why make the disclosure?

Perhaps most importantly, there was shareholder pressure to do so.

Last year, Arjuna Capital convinced Citi—along with Bank of America and Wells Fargo—to reveal pay gap data after arguing for more information on compensation. When Citi released an “adjusted” pay gap that revealed that men and women with the same job title, education, and experience earned roughly the same pay, Arjuna filed a shareholder proposal that Citi report its a median firm-wide gender pay gap in a more straightforward fashion.

The resulting 29% figure is “an ugly number on the surface,” Citigroup CEO Michael Corbat admitted in a Bloomberg interview on the outskirts of the World Economic Forum in Davos, Switzerland on Tuesday.

What the median gap revealed, Corbat said, is not an imbalance at the firm in terms of female representation. In fact, the bank is more than 50% female overall. What gap did show, however, was an “imbalance at the senior job and leadership level,” Corbat said. Men populate high-paid roles; women are concentrated lower on the corporate ladder, where pay is less.

Crunching the data was a start.

“You…build those metrics into how people are evaluate. We have a saying that you are what you measure,” he said. “If you’re held accountable against the right things, you’ll get the right outcomes.”