Trump to Make ‘Major Announcement’ in Saturday Speech. Here’s How to Watch 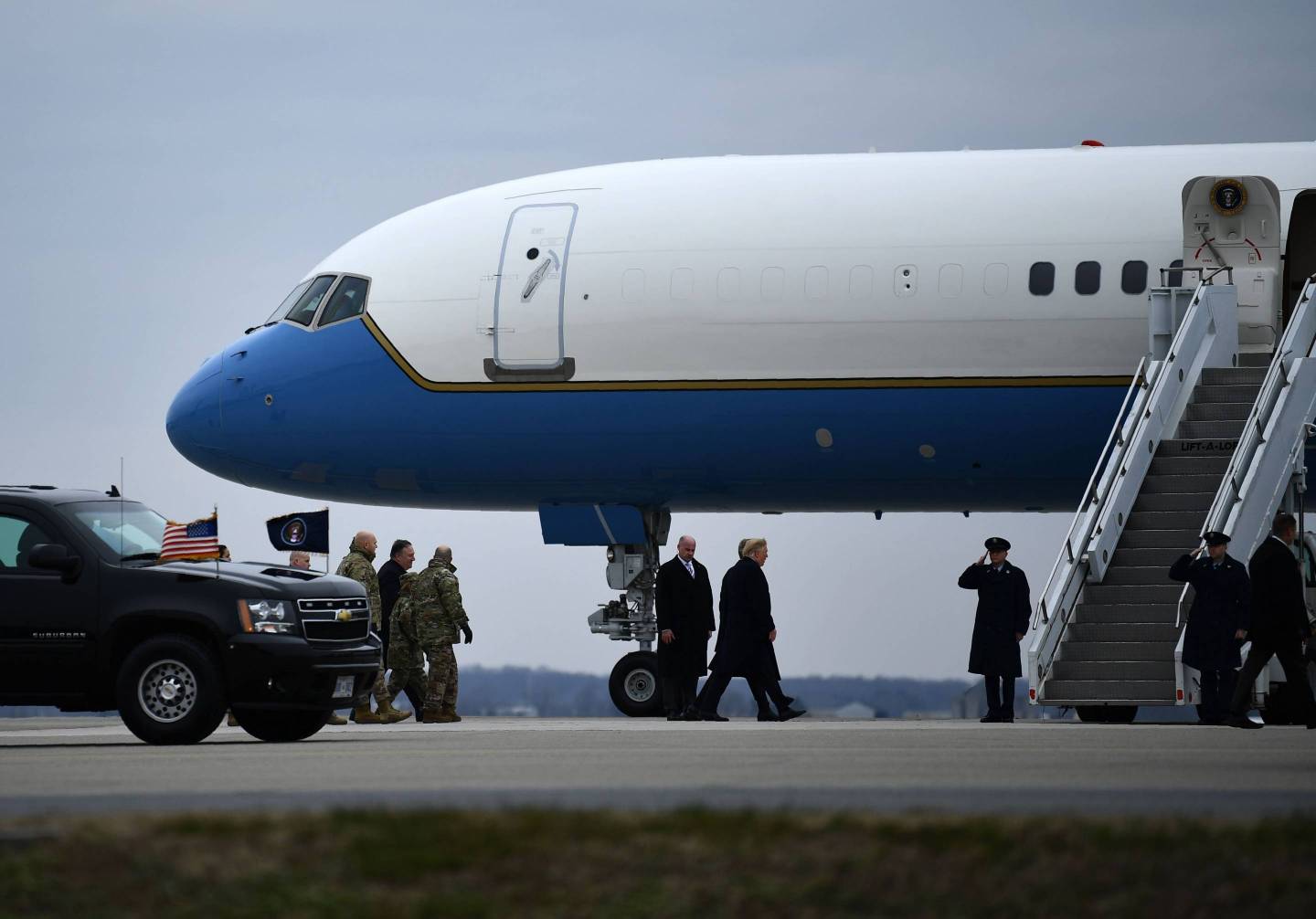 US President Donald Trump steps towards Air Force One January 19, 2019 at Dover Air Force Base in Dover, Delaware following a dignified transfer for US personnel killed in a suicide bombing in Syria.
Brendan Smialowski—AFP/Getty Images

As the U.S. government shutdown enters its 29th day, President Donald Trump is expected to give a speech to announce a deal for Democrats that would give a three-year extension to protect children of migrants who enter the U.S. illegally in exchange for $5.7 billion in funds he is seeking for a border wall, according to officials familiar with the proposal.

Trump tweeted out a video on Friday detailing his emphasis on the humanitarian crisis at the southern border stating “let’s get to work and let’s make a deal.”

He later tweeted, “I will be making a major announcement concerning the Humanitarian Crisis on our Southern Border, and the Shutdown.”

The White House will broadcast Trump’s speech live today beginning at 4 p.m. ET. You can watch the live stream below.