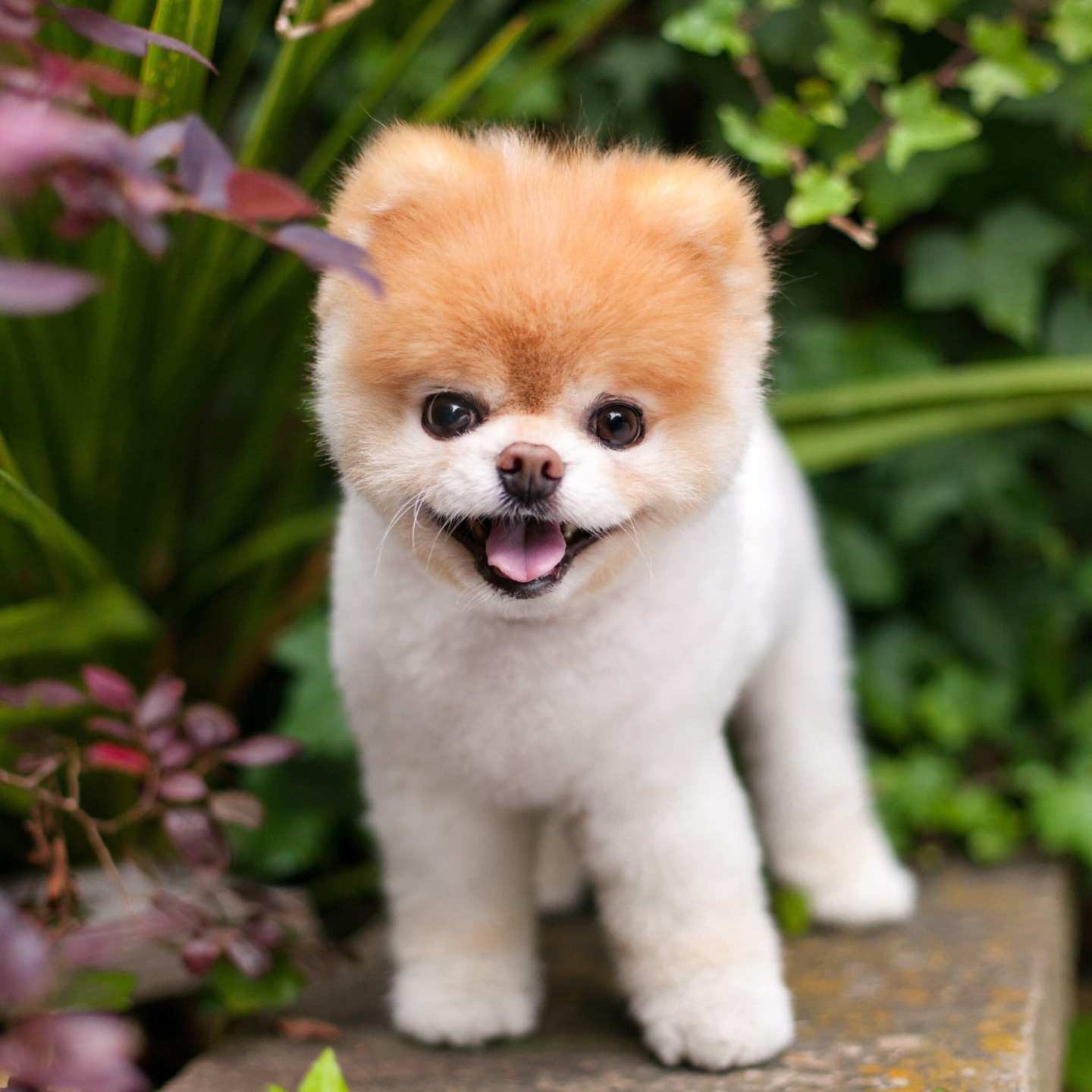 Internet sensation 'Boo,' a Pomeranian who was dubbed in 2011 as the world's cutest dog.
Facebook.com/Boo

Internet sensation ‘Boo,’ a Pomeranian who was dubbed in 2011 as the world’s cutest dog died Friday morning at the age of 12.

In a Facebook post, Boo’s owners informed the dog’s 16 million fans that he had died in his sleep.

“Our family is heartbroken, but we find comfort knowing that he is no longer in any pain or discomfort,” his owners wrote. “We know that Buddy was the first to greet him on the other side of that rainbow bridge, and this is likely the most excited either of them have been in a long time.”

Buddy was the owner’s other social media star who died in September 2017.

Irene Ahn, who is a Facebook employee, adopted Boo in 2006 and shortly after she created the Facebook page that rose Boo to internet stardom.

Boo’s fame led him earn about $1 million annually in income through many partnerships. In 2012, Boo was named Virgin America’s Official Pet Lliasion. He even landed a book deal, appearing in the 2011 photo book “Boo: The Life of the World’s Cutest Dog.”