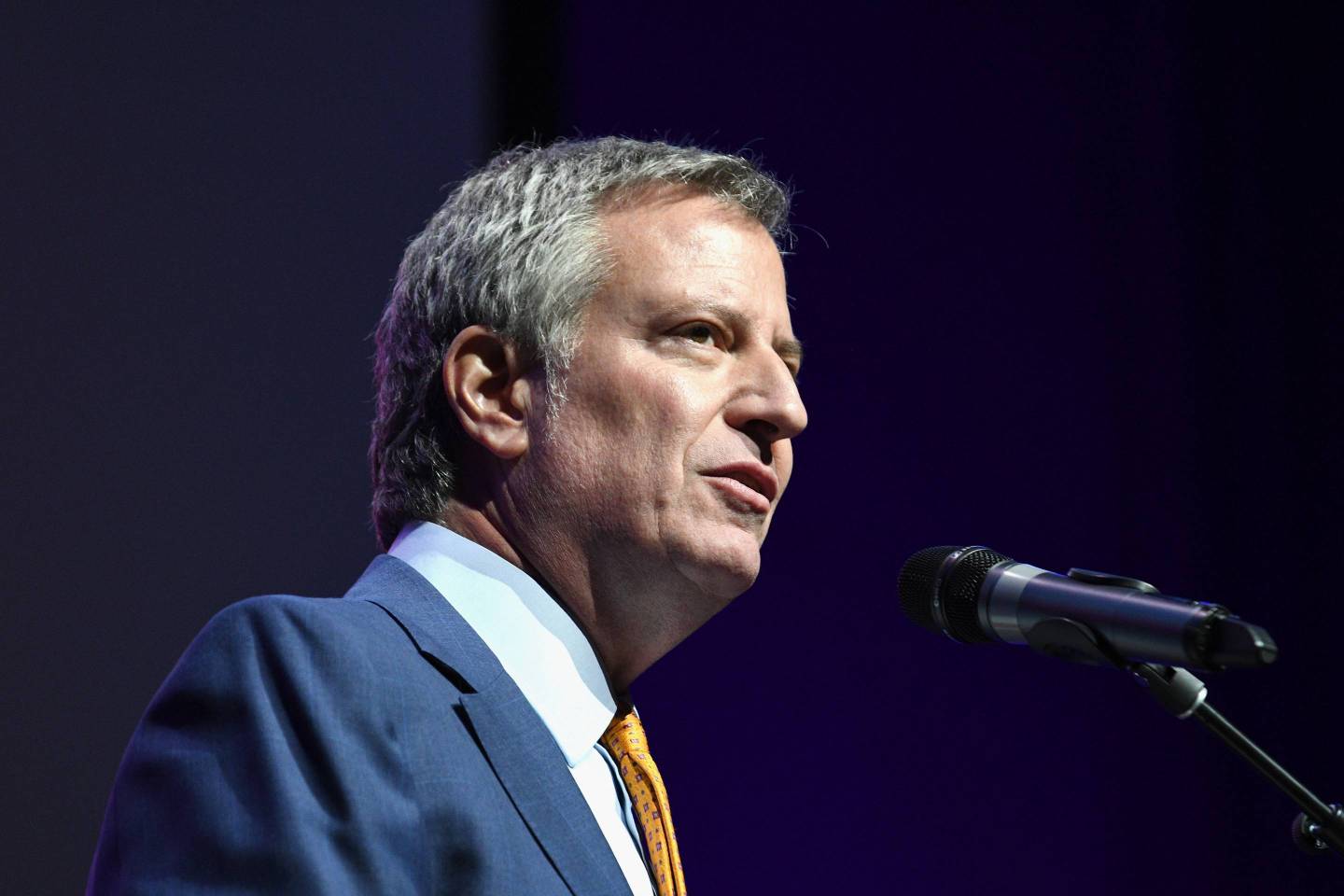 In New York, de Blasio’s plan, to begin this summer, provides primary and specialty care to more than half a million uninsured New Yorkers. Called NYC Care, it’s an expansion of the existing MetroPlus program for low-income residents and will be a mix of insurance and direct spending, according to the New York Times.

Eric Phillips, the mayor’s press secretary, said on Twitter NYC Care is “the city paying for direct comprehensive care (not just ERs) for people who can’t afford it, or can’t get comprehensive Medicaid — including 300,000 undocumented New Yorkers.”

De Blasio’s announcement comes as Medicare for All and immigrant rights are being pushed into the political mainstream by progressive politicians and as the conservative Republican Trump administration has launched attacks against both.

Medicare for All is another way of saying universal healthcare. Now, Medicare provides federal healthcare subsidies only for Americans 65 and older. A similar program, Medicaid, is for low-income citizens. Critics of expanding the reach of Medicare or Medicaid say it’s too costly.

In 2006, when Newsom was mayor of San Francisco, the city created a universal healthcare program for uninsured and low-income residents, which has been eyed as a potential model for the rest of California.

Vermont Sen. Bernie Sanders popularized the call for Medicare for All, during his bid for the 2016 Democratic presidential nomination. Newly sworn in Democratic New York Rep. Alexandria Ocasio-Cortez, who previously campaigned for Sanders, supports extending federal Medicare coverage to all Americans.

Regarding de Blasio’s proposal, Donna Lieberman, executive director of the New York Civil Liberties Union, told Fortune that the group looks “forward to reviewing the details of this proposal, which has the potential to make basic health care more available to New Yorkers of all backgrounds.” Lieberman said, “Access to health care is a right that should be available to everyone, regardless of income or immigration status.”