6 Passengers Fall Ill on Frontier Flight to Tampa from Cleveland 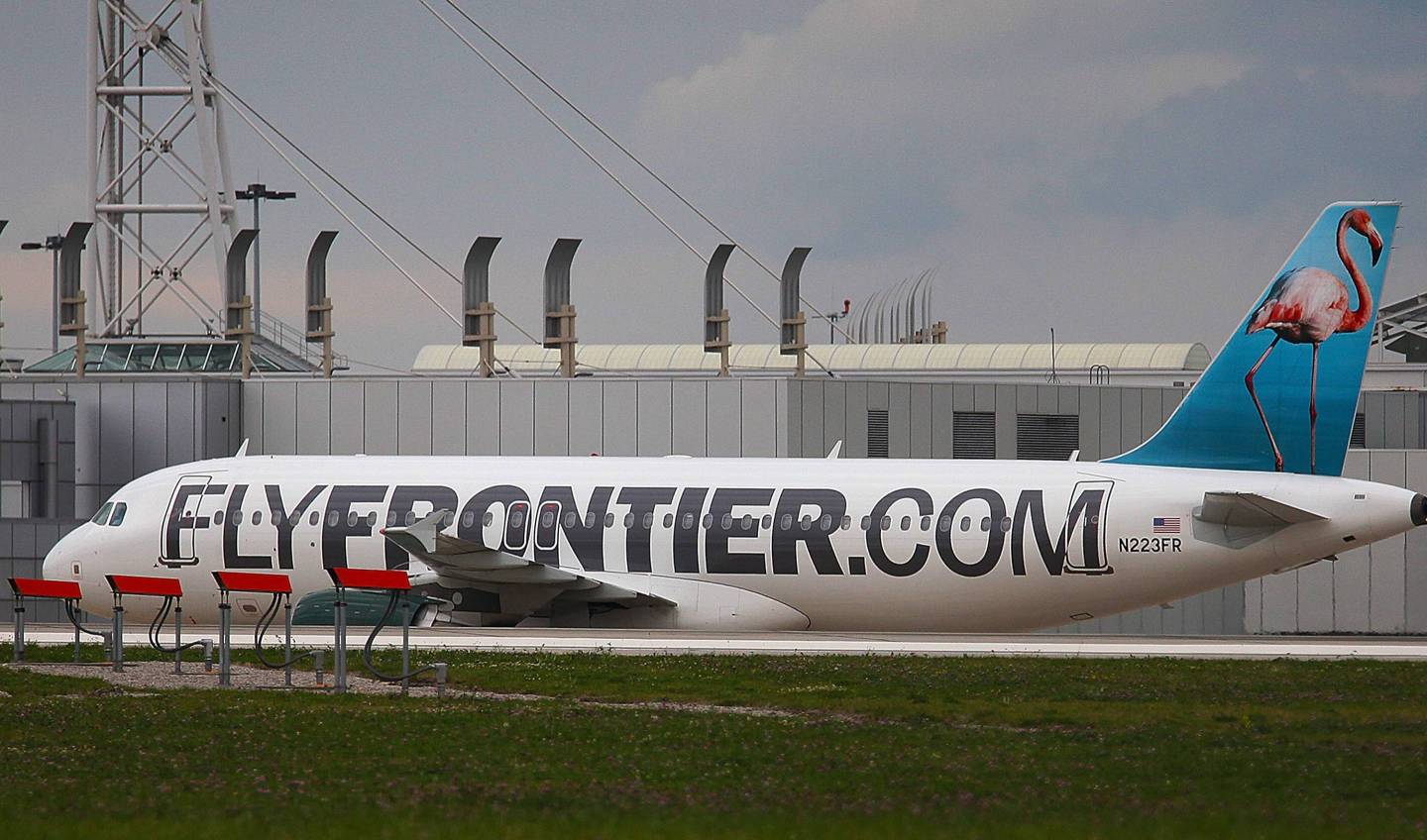 Six people fell ill Tuesday afternoon on a Frontier flight to Tampa from Cleveland, officials say. After landing at Tampa International Airport, the 220 remaining passengers were held on the plane for more than an hour on New Year’s Day, NBC News reported.

Tiffany McKinney, a passenger on the flight told WFLA-TV that people were “just coming out of nowhere” and throwing up. The flight crew promptly alerted passengers to the situation and asked anyone feeling ill to let them know.

The six passengers were removed from the flight upon landing and received medical attention. They were not traveling together.

In a statement to Fortune, Cleveland city officials said Wednesday that the passengers’ sickness may have been connected to a drinking fountain. The airport responded by shutting down drinking fountains at the Frontier concourse as a safety precaution.

The water will also be tested as samples will be sent to a local Environmental Protection Agency (EPA) lab, the city said. Results could be available within 48 hours.

In a statement to WFLA, Frontier said the “aircraft was met by local emergency medical services upon arrival in Tampa,” where sick passengers were evaluated by medical staff before deboarding. “The cause of the illness remains under investigation. Passenger safety is Frontier’s number one priority.”

More than 11,000 people traveled through the Cleveland airport on Tuesday as no other illnesses were reported, city officials said.