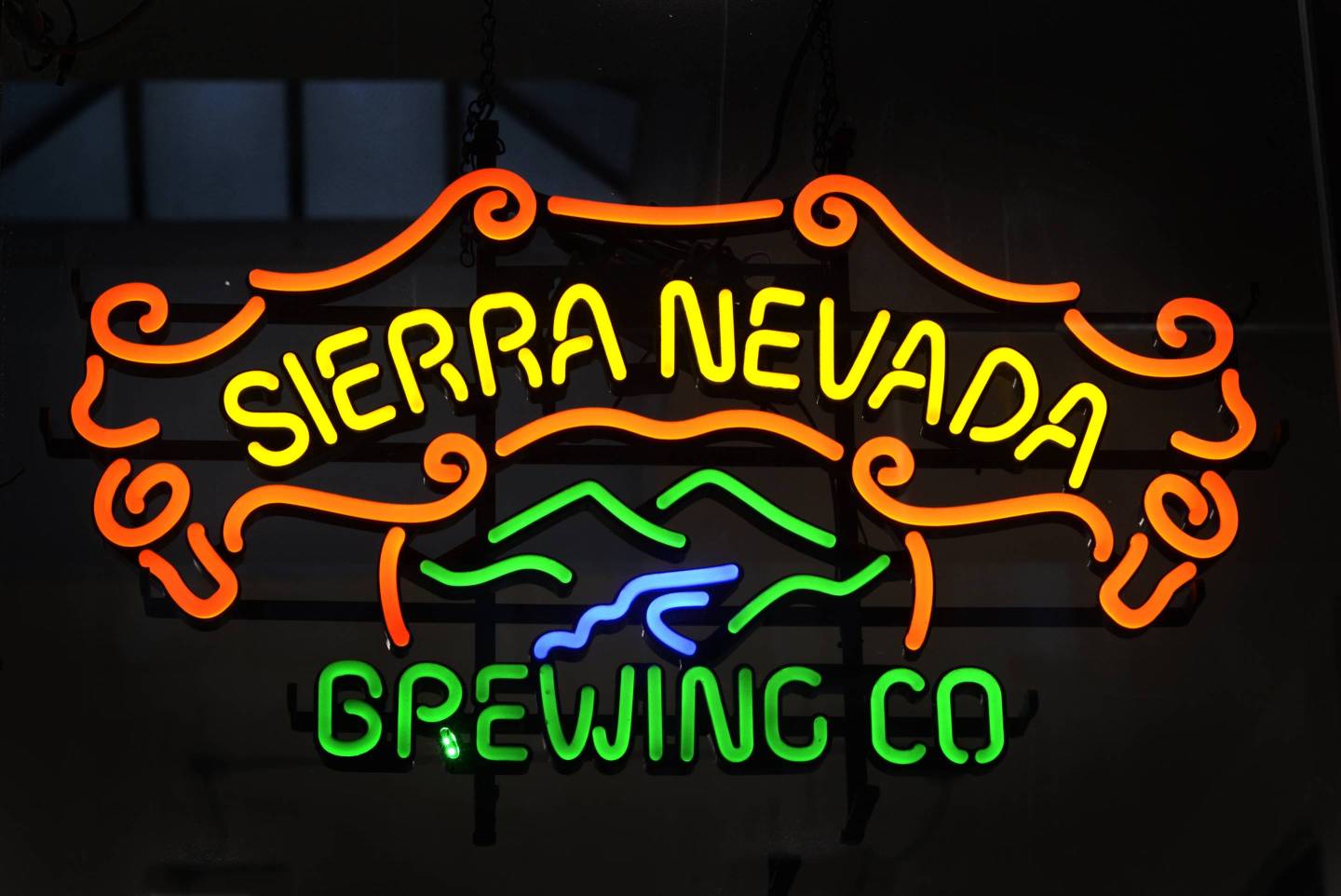 Sierra Nevada, along with a quarter of all US breweries, is releasing a beer, Resilience IPA, to benefit Camp Fire recovery in Chico, Calif. (Photo by Robert Alexander/Getty Images)
Robert Alexander—Getty Images

As survivors from California’s deadly Camp Fire continue to work on rebuilding their lives, and in some cases, entire towns such as Paradise, local businesses are pitching in to raise relief funds.

Sierra Nevada Brewing Company, the beloved California brewery based in Chico, has been working on the appropriately named Resilience IPA a way to brew up something delicious while also helping its home region—and many of its employees and their loved ones—rebuild.

As they ramped up production this fall, the company also reached out to fellow beer brewers to see if a few might like to also make some Resilience pale ale, hoping maybe a few hundred would join in. But like fermenting cultures, the project grew into something much more massive than they’d anticipated. More than 1,400 breweries signed up. That’s nearly a quarter of all the breweries in the entire United States.

As for where to buy Resilience IPA, today is your lucky day. On Dec. 20, aka Resilience Night, see if your favorite local brewery is tapping a keg or selling cans. Every dollar spent on Resilience IPA will benefit Butte County recovery efforts. Here is a list of participating locations nationwide.

Many of Sierra Nevada’s employees were severely, directly impacted by the Camp Fire, a remarkably catastrophic wildfire that burned more than 150,000 acres, destroyed more than 13,000 homes, and killed at least 85 people in Northern California in November.

And already, thanks to so many brewers rallying behind Resilience, Sierra Nevada is projecting well over $10 million in proceeds to support Butte County recovery programs. The Chico brewery alone is putting out about 4,000 barrels of both draft and canned Resilience IPA, with a total of 17,000 barrels—or about 4.2 million pints—planned for release all over the country. Cheers to that.