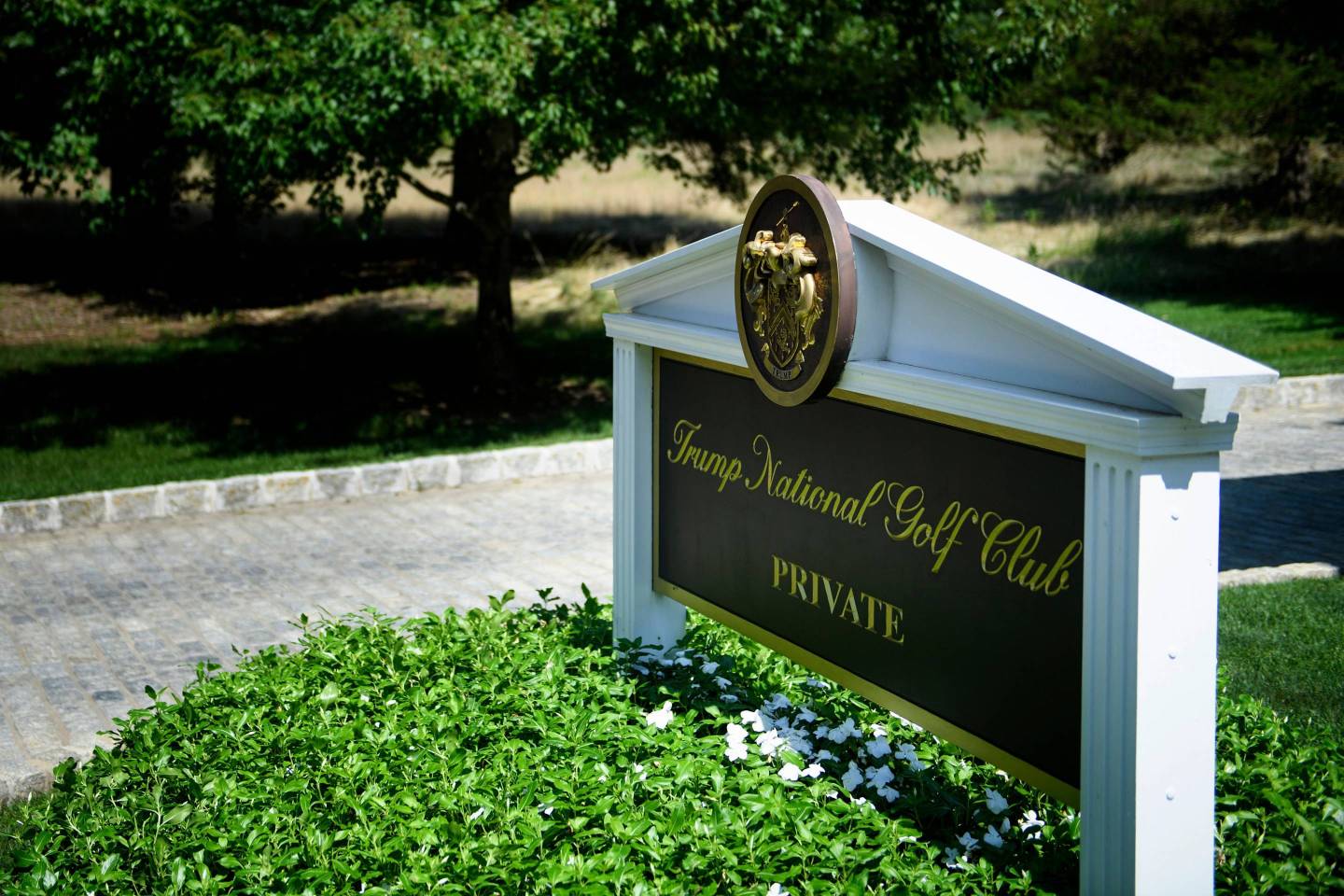 An attorney representing two undocumented women who came forward and alleged they were hired to work at the Trump National Golf Club in New Jersey is now calling for a state and federal investigation into the Trump Organization’s hiring process, CNN reported.

Two undocumented women have come forward, with one of them telling the New York Times that the employee who interviewed her for the job allowed her to submit fraudulent documentation.

The two women, Victorina Morales and Sandra Diaz, alleged when they came forward publicly last week that they were both hired to work as housekeepers at the Bedminster, New Jersey golf club, despite employees knowing they were undocumented, which was first reported by the New York Times.

Morales told CNN she came to the U.S. from Guatemala without documentation in 1999 and was hired to work at the Trump National Golf Club in 2013. Diaz came from Costa Rica and is now a legal resident of the U.S., but said she worked at Bedminster without documentation between 2010 and 2013.

Amanda Miller, a spokeswoman for the Trump Organization, said in a statement to CNN that the organization has “very strict hiring practices.” Miller added, “If any employee submitted false documentation in an attempt to circumvent the law, they will be terminated immediately.”

Trump has taken an aggressive anti-immigration stance as president. Meanwhile the Trump Winery in Virginia—now owned by Eric Trump—last week filed a petition with the Department of Labor to hire six more foreign guest workers at the winery, BuzzFeed News reported.

Diaz told CNN that her decision to come forward was, in part, because of President Donald Trump’s anti-immigrant rhetoric, which Diaz called “a whole new level of hypocrisy.”