The Best Place to Put Million-Dollar Pieces of Art? The Bathroom 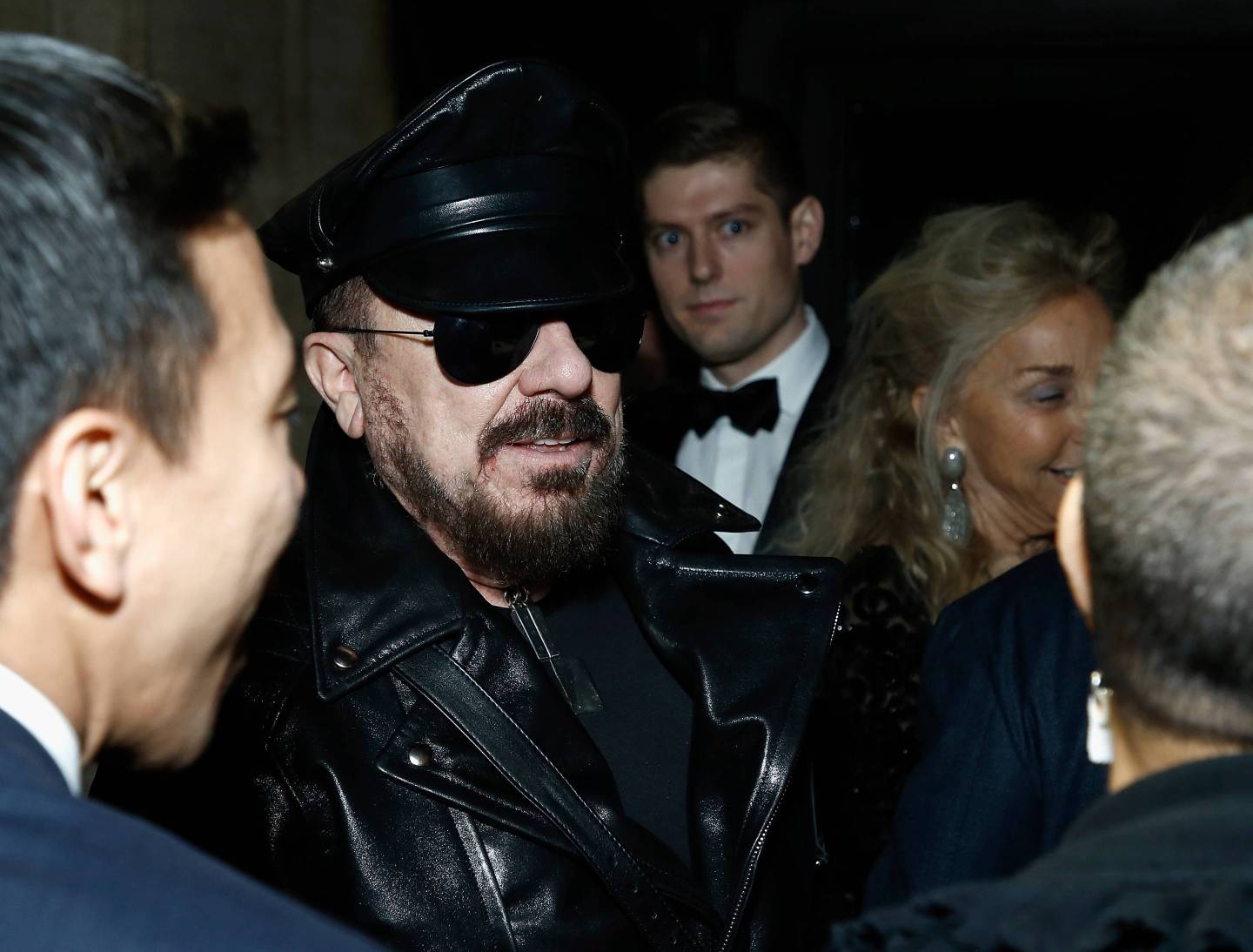 Where does one of the world’s leading collectors of French and Italian bronze sculptures display his most prized pieces? The bathroom, of course.

Architect Peter Marino discussed his unusual method for displaying his collection during a conversation with Dominique Lévy of Lévy Gorvy Gallery and Bloomberg arts columnist James Tarmy at Bloomberg’s The Year Ahead: Luxury summit on Thursday. Hosted at Bloomberg’s headquarters in Manhattan, the conference was a first for the lifestyle group Bloomberg Pursuits. Speakers included hotelier Ian Schrager, Hermès U.S. President and Chief Executive Officer Robert Chavez, Equinox CEO Harvey Spevak, as well as executives from Cartier, Shinola, and Goop.

Marino argued that his art was not for long- or short-term investment, but for the enhancement of his everyday life. (In an audience poll, 68 percent agreed they’d buy art in the next year to beautify their personal space while only 8 percent would purchase to store value for the long-term future.) That’s why, Marino said, he places selections from his collection in an intimate setting.

“I have a large bronze collection, and I move it all the time,” he said. “I’ll put a [sculpture] next to my sink, where I can get a really good look at it. You wake up in the morning, it’s the first thing you see, and it’s the last thing you see before you go to bed.”

More predictable locations around his house, he said, don’t interest him. “You learn about it infinitely more than if you put it in the mantle in the living room,” he said. “Who looks at the mantle?”

Lévy has her own philosophy for displaying art. “You don’t need to have a big, white wall with a picture in the middle,” she said. “You have so many different ways to install art, and I don’t think this is something we ever talk about.” How collectors exhibit their work, she said, is “a place where you can be quite creative, and quite courageous.”

It’s not just about aesthetics. Sometimes, where your art lives can affect whether you want to keep it or get rid of it.

“What I always say to a client when he wants to sell a piece of art is: ‘Why don’t we change [how it hangs on] the wall first, and then we’ll see?” Lévy said.

Marino announced earlier this summer that he would be opening his own art center in Southampton, on New York’s Long Island. During the discussion at Bloomberg, the 69-year-old architect said that his “fantasy is that when I retire in 20 years, I’ll be able to run it.”

Lévy expressed reservations about the growing trend of individuals who expressly purchase art for their private museums.

“I have mixed feelings about foundations,” she said. “They’re either done for a romantic and idealistic idea, namely to enhance daily life and cultural life, or you have foundations that are—bluntly—ego trips.” (She added that she has no doubt that Marino’s foundation was born out of altruistic motives.)

Both Lévy and Marino scoffed at the idea that an artwork should ever be purchased because it’s considered an “important” one.