Ukraine Has Banned All Russian Men of Military-Service Age 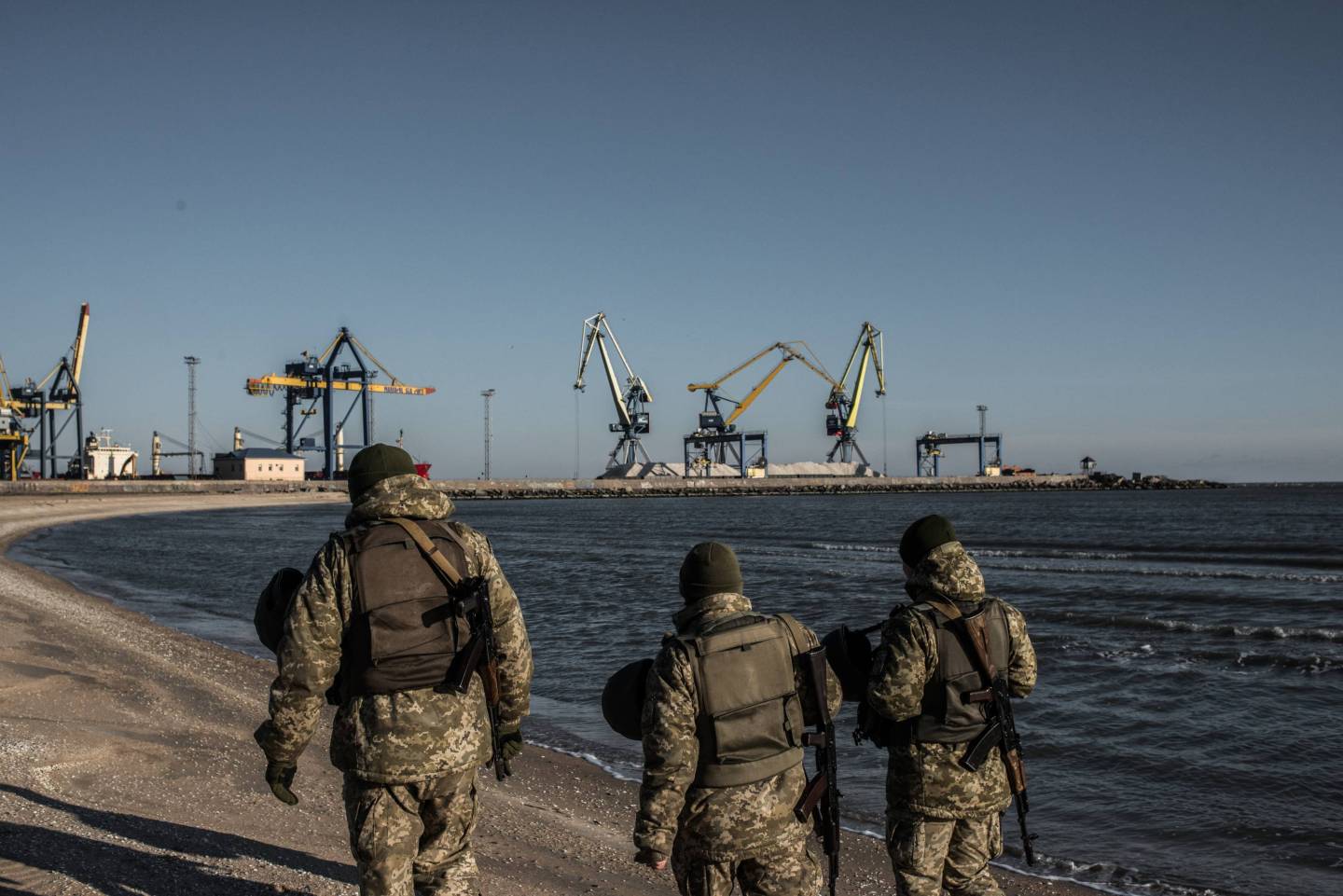 Over fears of rising tensions with Russia, Ukraine on Friday banned all Russian men of military-service age from entering its country.

Russian men between the ages of 16 and 60 years old will no longer be allowed entry into Ukraine, the government announced on Friday. President Petro Poroshenko said that the move aims at limiting chances for Russia to send operatives to Ukraine who would “form detachments of private armies here, which in fact are representatives of the Armed Forces of the Russian Federation,” according to Reuters, which earlier reported on the decision.

Poroshenko added that Russia engaged in those activities in 2014, when it seized and annexed Crimea.

For its part, Russia has blamed Ukraine for the actions it took last weekend and accused Ukraine of turning it into a bigger problem to boost Poroshenko. According to Reuters, Russia said that it has no plans to follow Ukraine and ban combat-aged Ukrainian men from its country.

Ukraine, however, is considering whether it wants to take additional measures against Russian citizens already living within its borders.