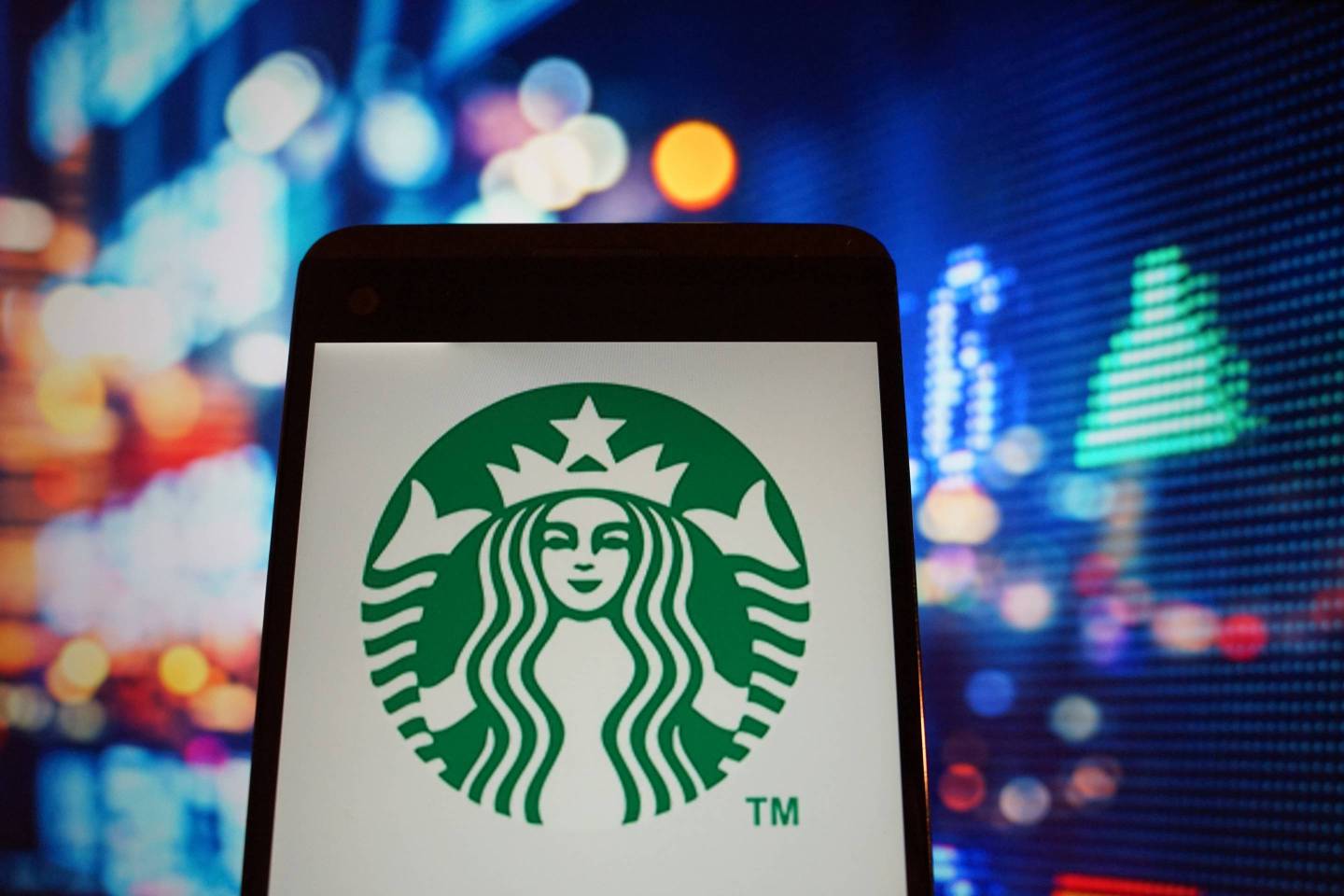 File this one under things you probably thought already happened: Starbucks says that it will start blocking pornography on its store’s WiFi starting next year.

Now, a Starbucks representative says that it’s identified a solution to prevent pornographic content from being viewed within its store and has a plan to introduce that solution to its U.S. locations in 2019, reports NBC News.

The move comes after the internet-safety advocacy group Enough is Enough circulated a petition asking for the coffee giant to address the issue. That petition received more than 26,000 signatures.

The coffee chain sent a letter to the advocacy group last year indicating it was looking for a global protocol to address pornography in its stores.