An Invasive, Fast-Multiplying Tick That Can Transmit Deadly Diseases Is Spreading in the U.S. 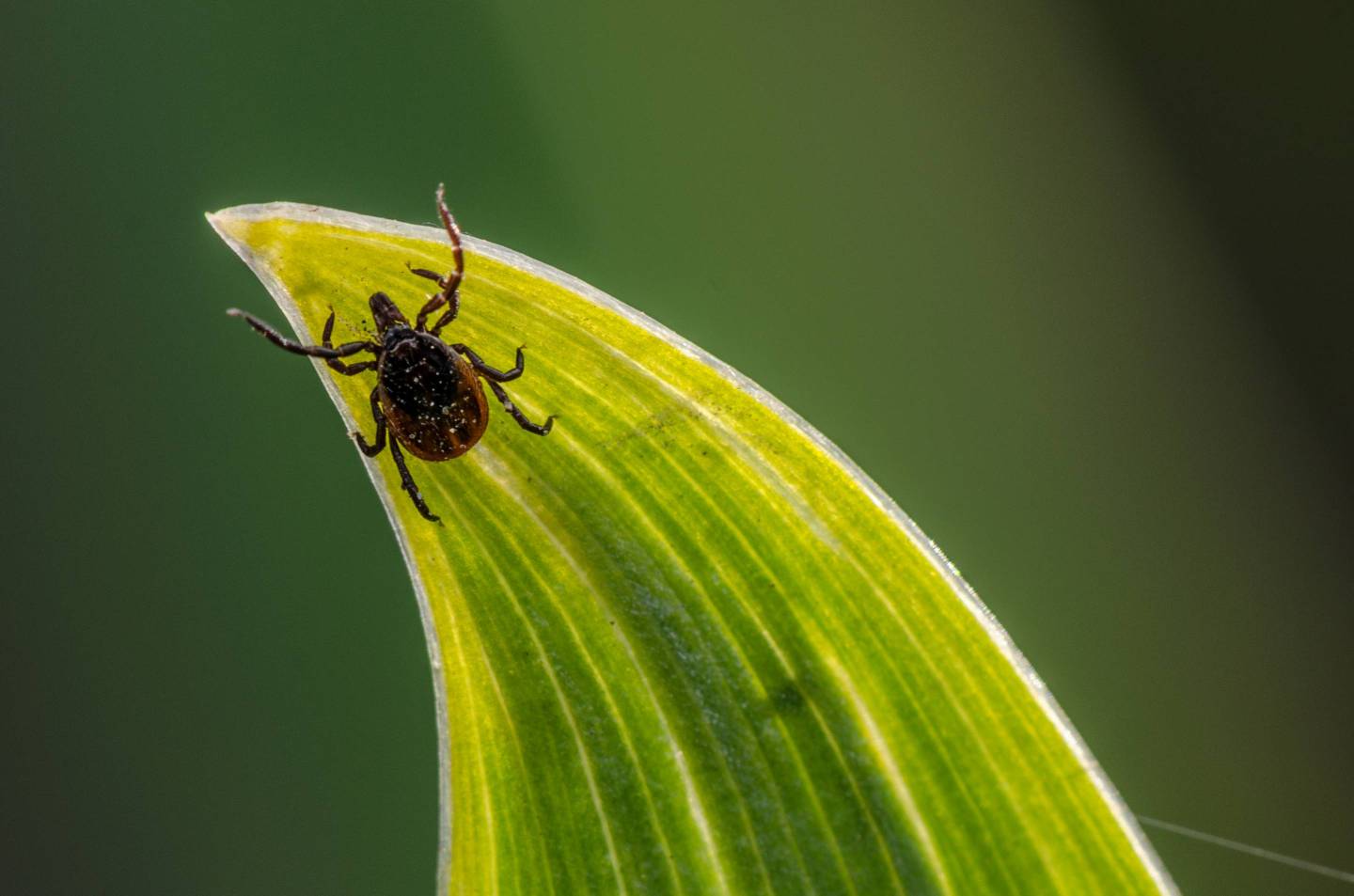 The Centers for Disease Control is warning of an invasive tick species that is spreading in a number of eastern U.S. states. The tick, known as the Asian longhorned tick, can not only multiply quickly, but is known to transmit deadly diseases to humans.

“The full public health and agricultural impact of this tick discovery and spread is unknown,” Ben Beard, a deputy director at the CDC, said in a statement. “In other parts of the world, the Asian longhorned tick can transmit many types of pathogens common in the United States. We are concerned that this tick, which can cause massive infestations on animals, on people, and in the environment, is spreading in the United States.”

The Asian longhorned tick was first discovered on a sheep in New Jersey in August 2017. Since then, it has spread to Virginia, West Virginia, New York, and five other states. The tick has most often been found on domestic animals, especially dogs and cows, as well as wildlife such as deer and coyotes. But two humans have been found to be hosting it as well.

Although the CDC has found no harmful germs in ticks collected in the U.S., bites from the Asian longhorned tick have been known to transmit deadly diseases such as human hemorrhagic fever. The tick, native to East Asian countries like China, Korea and Japan, has also spread to Australia and New Zealand, where they have been known to suck so much blood from cows that milk production can fall by 25%.

The Asian longhorned tick can spread quickly because a single female tick is capable of reproducing without mating, which can result in massive host infestations. Thousands of ticks can be found at the same time, even on a single host.

The CDC said that it’s working with veterinary, agriculture and public health experts in the U.S. to assess the threat posed by the new ticks. “Livestock producers and pet owners should work with their veterinarians to maintain regular tick prevention and report any unknown tick species to their local department of agriculture,” the CDC said.