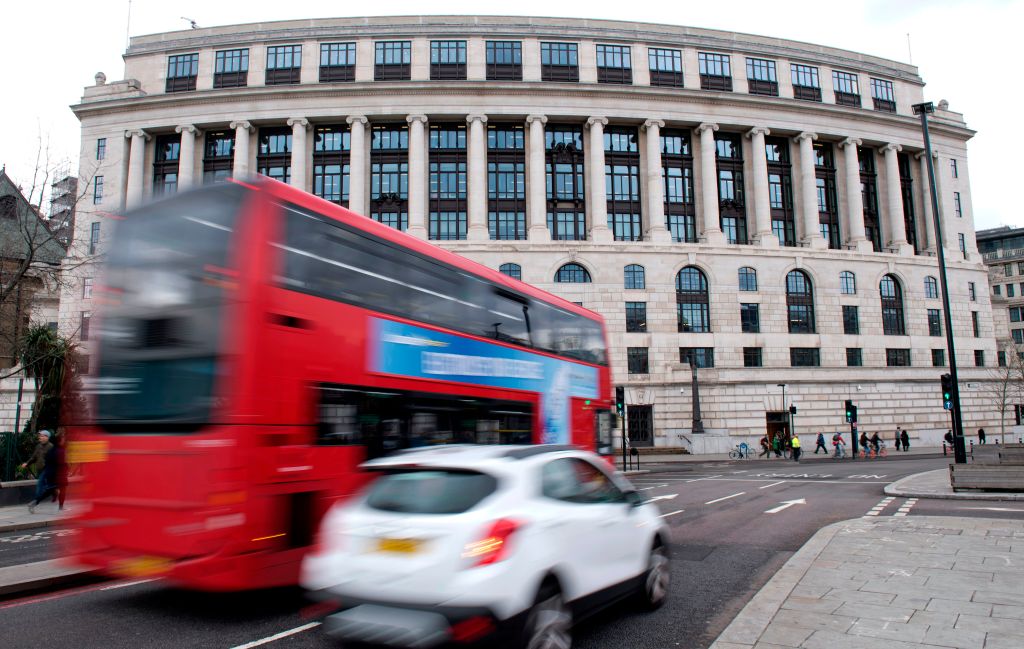 GlaxoSmithKline has narrowed down the bids in its months-long auction of an Indian consumer healthcare division that includes Horlicks malted drinks.

It is now talking only to Unilever, leaving Nestlé and other earlier-round bidders out of the loop, the Financial Times reported Tuesday.

The Times of India ran a contradicting report Wednesday saying that Nestlé was in the lead. Nestlé would not comment for Reuters today, but Reuters confirmed the Unilever story independently of the FT.

The division in question is GSK’s Indian business, GlaxoSmithKline Consumer Healthcare Ltd., with a listed value of $4.2 billion on the Bombay Stock Exchange. GSK’s stake is 72.5%, or about $3 billion.

Horlicks is a milk-based drink marketed as a health boost for children. Some analysts see a slowdown in sales of such drinks as urban Indian consumers shift to healthier drinks with less sugar, Reuters reports. That said, India’s overall market potential may outweigh such trends, as hundreds of millions of poorer rural people gain more spending power, the FT reports.

Horlicks holds a leading market position in the country, with around $700 million in sales in 2017.