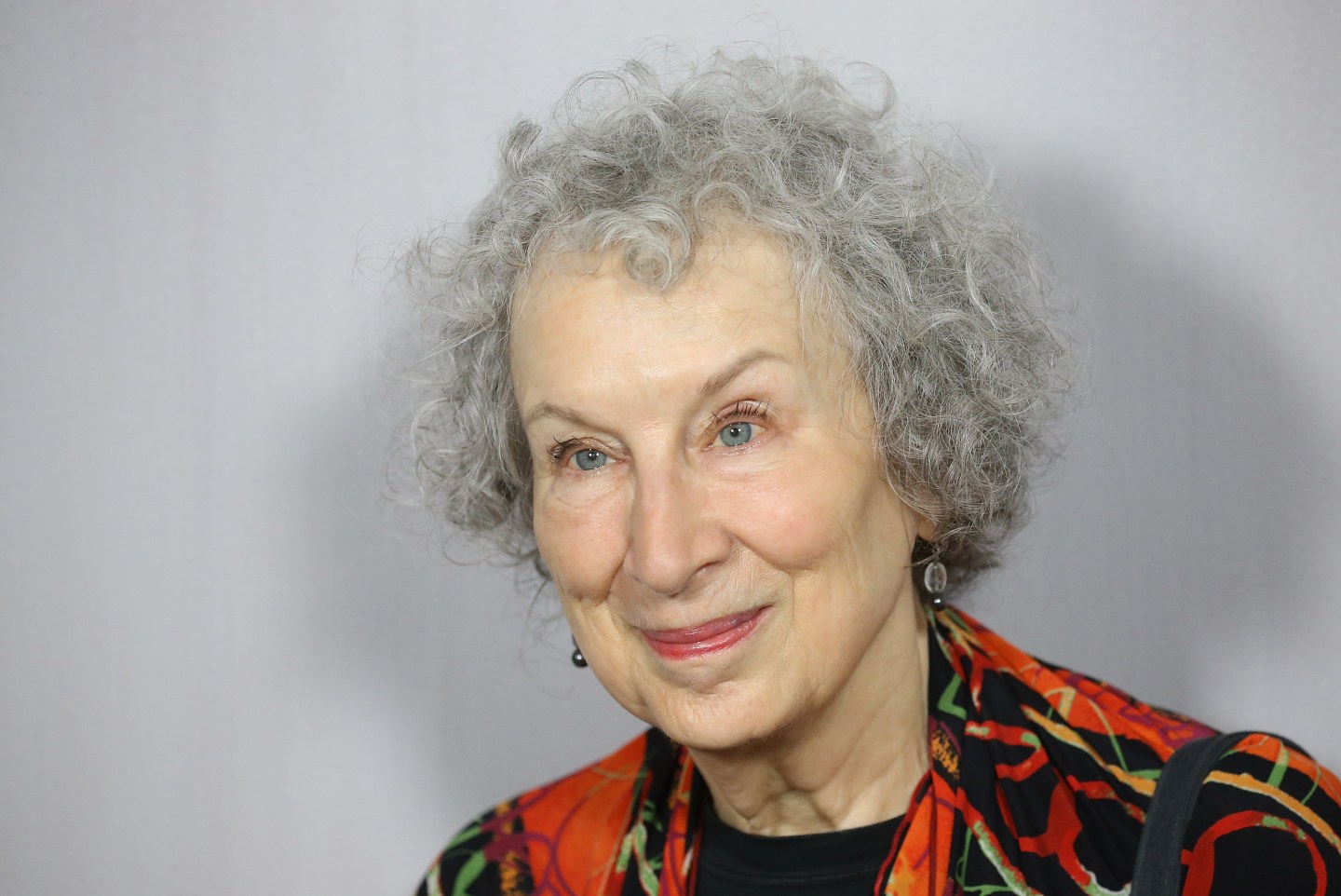 A new Handmaid’s Tale is coming. Margaret Atwood, the author of the icon book, announced the book’s sequel Wednesday.

Set to be released in September 2019, the new book, called The Testaments, is set 15 years after the original story.

The Handmaid’s Tale was originally published in 1985 but has recently garnered more attention due to the state of politics and women’s rights in the United States. Hulu released an adaptation of the book in 2017, which won a Golden Globe this year for Best Drama TV Series.

During Brett Kavanaugh’s Supreme Court confirmation hearing earlier this year, women protested by standing outside the hearing wearing the iconic red robes and white bonnets from the book.

Yes indeed to those who asked: I’m writing a sequel to The #HandmaidsTale. #TheTestaments is set 15 years after Offred’s final scene and is narrated by three female characters. It will be published in Sept 2019. More details: https://t.co/e1umh5FwpX pic.twitter.com/pePp0zpuif

The new book, which Atwood announced on Twitter, will be narrated by three female characters. and is inspired in part by “the world we live in.” The book will be published by Penguin Random House.

A third season of the series is expected to air next year.