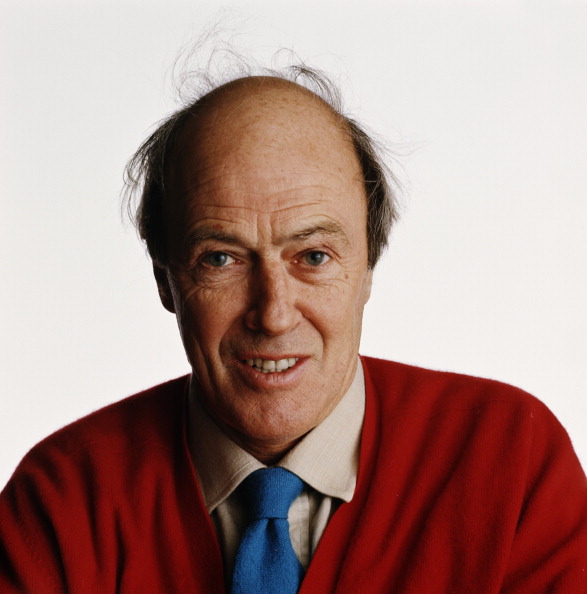 Netflix will be bringing some more adventure to viewers very soon. The streaming service announced on Tuesday that it will partner with The Roald Dahl Story Company to roll out an “animated event series and specials” based on some classic Dahl titles, including Charlie and the Chocolate Factory, Matilda and The BFG, TechCrunch reported.

Each book will primarily be adapted into a series, but there is also an option for feature-length movies as well, according to CNBC.

“Immersing ourselves in the extraordinary worlds of Roald Dahl stories has been an honor and a massive amount of fun,” Melissa Cobb, the Vice President of Kids & Family Content at Netflix said in a blog post. “We have great creative ambition to reimagine the journeys of so many treasured Dahl characters in fresh, contemporary ways with the highest quality animation and production values.”

Netflix will adapt the Roald Dahl universe of stories as a new slate of animated event series. Charlie and the Chocolate Factory, Matilda, and The BFG are just a few of the titles from the author's beloved and award-winning library that will be reimagined for a new generation pic.twitter.com/ODO6cjqja1

Some of Dahl’s less famous titles will also be converted into Netflix animation. Fans of George’s Marvelous Medicine, and Going Solo can look forward to binging them in animated TV form. Dahl’s memoir Boy is also on the list.

Dahl’s widow, Felicity, said her late husband would be “thrilled” by this new adventure for the Story Company. She added that their mission of turning the books into Netflix animated specials “is for as many children as possible around the world to experience the unique magic and positive message of Roald Dahl’s stories.”

Production on these animated specials will start in 2019.