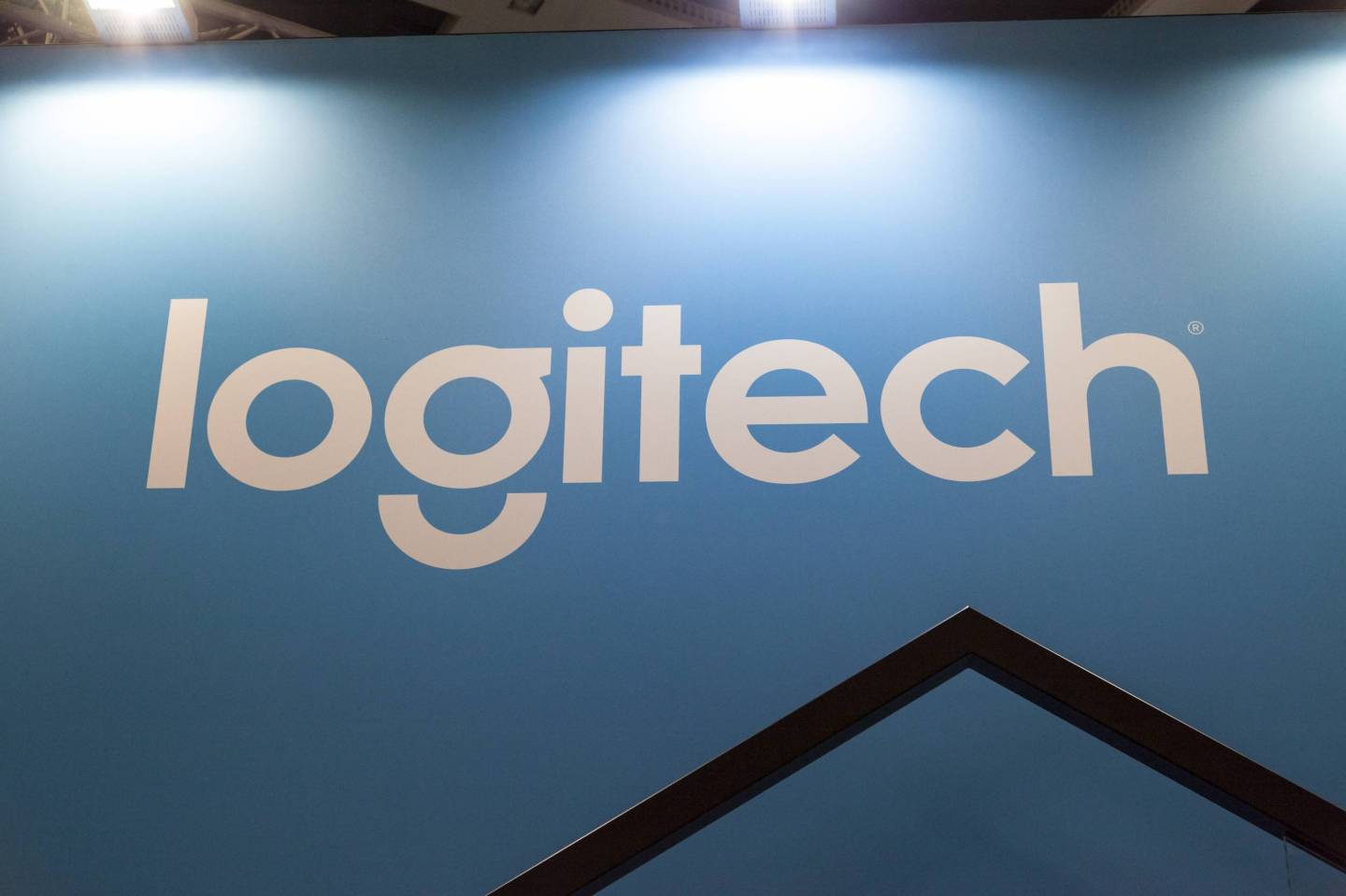 Logitech’s interest in Plantronics has been short-lived, the company has confirmed.

Logitech said in a statement on Sunday that the company had considered acquiring Plantronics for a reported $2.2 billion, but ultimately decided against it. The company said that the companies held negotiations, but Logitech has since walked away from the table.

The comment follows a Reuters report from the over the weekend that said Logitech was mulling a $2.2 billion Plantronics buyout—its largest-ever acquisition. That report, which cited sources, said that the deal could materialize as soon as next week, but noted that it could still fall through.

It’s unclear why the negotiations between Logitech and Plantronics faltered, but the companies have some clear synergies. They both build a variety of accessories for smartphones, computers, game consoles, and other devices. And as tariffs and economy concerns mount, combining forces could have made them stronger together than apart. A combined company would have been one of the largest accessories makers in the world.

For now, though, it appears that the companies will remain at odds. And it’s unclear whether Logitech or Plantronics would revisit negotiations at a later date.

Neither Logitech nor Plantronics immediately responded to a Fortune request for comment on the reported negotiations.

Update at 1:46 p.m. ET to include Logitech’s statement.