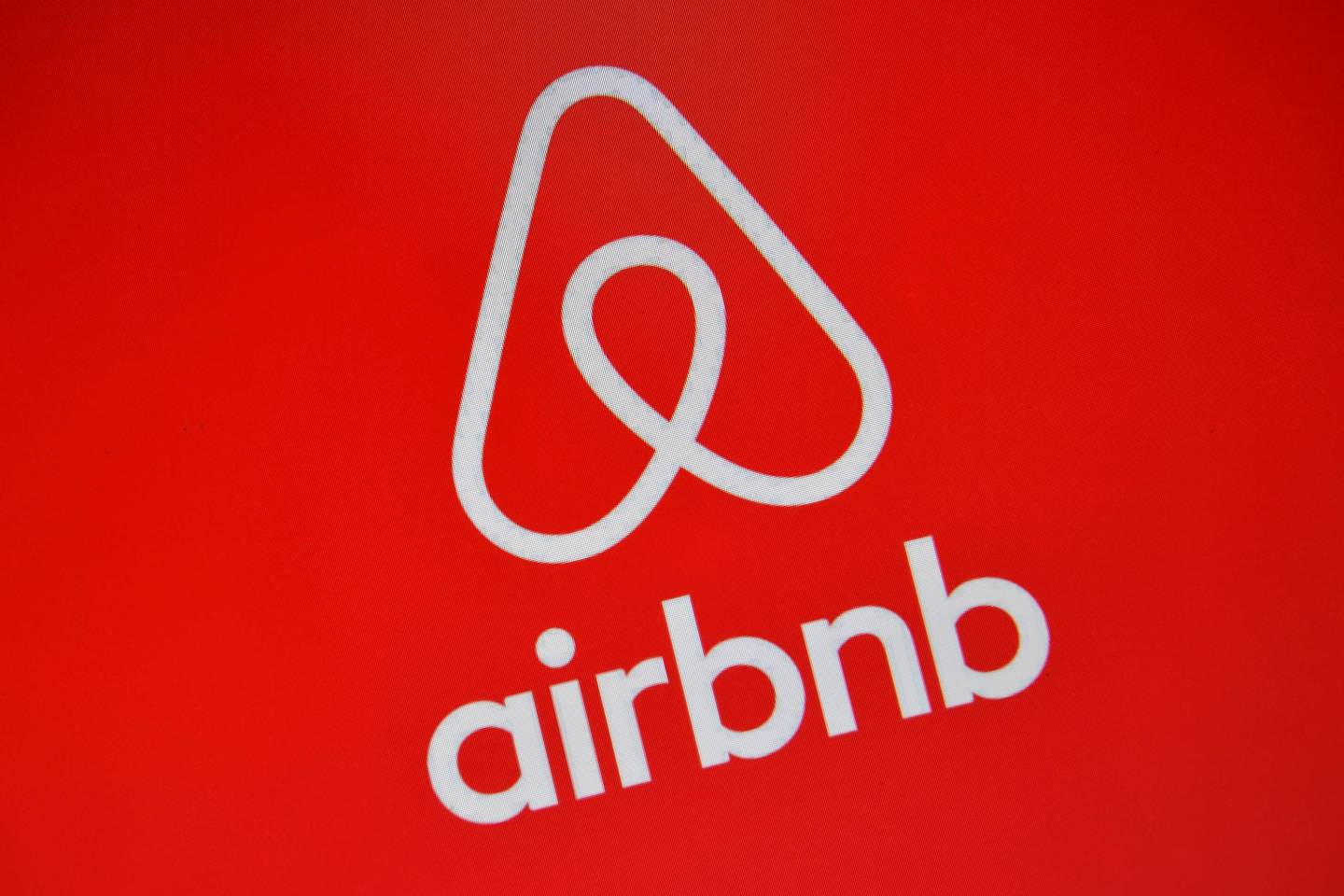 Airbnb has hired a new CFO, after a nearly 10-month search. The home-renting company announced on Monday that Dave Stephenson will join Airbnb as the company’s new chief financial officer, CNBC reported.

Stephenson is the second Amazon executive poached by Airbnb this year. In March, former VP of Amazon Prime and delivery experience, Greg Greeley, was hired by Airbnb as its president of Homes after working at Amazon for 18 years.

Stephenson, spent 17 years at Amazon where he was most recently the vice president and CFO of the e-commerce website’s Worldwide Consumer Organization. He left Amazon from 2011 to 2013 to head the Seattle-based game developer Big Fish Games where he held various titles, including president and CFO.

Stephenson will take over for Ellie Mertz, who is Airbnb’s head of global financial planning and analysis and served as the interim finance official during the search, according to TechCrunch. The position was previously held by Laurence Tosi, who started as the company’s CFO in 2015. Tosi apparently left Airbnb over clashes with CEO Brian Chesky, Recode reported earlier this year.

“Dave is one of the best financial operators in the world and there’s no one better prepared to serve as our CFO,” Chesky said in a statement. “In the years ahead, Dave will be Airbnb’s quarterback for long-term growth, driving us to be even more efficient and leverage what makes Airbnb unique to create new businesses and continue to expand.”

Airbnb released a report of its finances earlier this month for the first time in 10 years. The company recorded more than $1 billion in revenue in the third quarter, CNBC reported.

Stephenson said he was thrilled to be joining the company and “to help Airbnb accelerate its already incredible growth.” He added, “There are tremendous opportunities to grow Airbnb’s existing businesses and invest in new ones that will help Airbnb grow stronger in the decades to come.”

Stephenson will start work at the company in January, where he will report to Chesky.