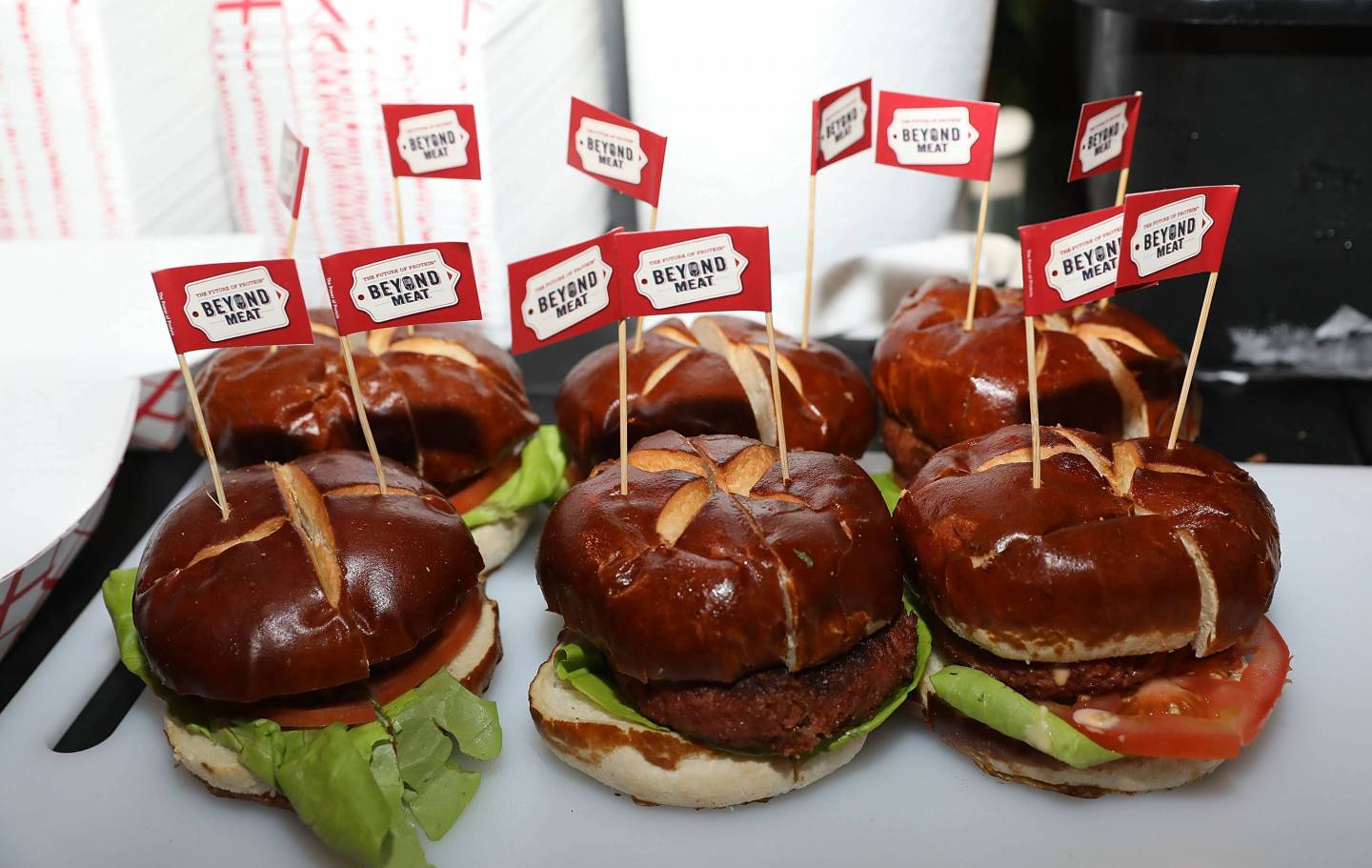 Who would’ve guessed that 2018 would be the year that would bring Missouri and France together? After all, the two don’t always exactly see eye to eye.

In France, to promote healthy eating it’s illegal to serve all-you-can-pump mayo in school cafeterias. Missouri, on the other hand, boasts of at least 10 restaurants that offer your meal free if you can eat everything placed in front of you.

So it may come as a shock that in 2018, lawmakers in Paris and Jefferson City found common ground on a scourge that both legislative bodies saw fit to target: plant-based meat that markets itself as meat.

In France, you can now be fined 300,000 euros (about $343,000) if you “use ‘steak,’ ‘sausage,’ or any other meat term to describe products that are not partly or wholly made up of meat,” BBC reports. This rule also applies to dairy alternatives.

To be clear: France isn’t requiring disclosure of plant-based proteins in product names, as in “soy steak.” Food marketers can’t use “steak” in this context at all, even with “soy” in the title.

Similarly, Missouri lawmakers earlier this year banned food marketers from marketing a product as meat if it’s not made of livestock or poultry. The fine for violations can run as high as $1,000, and you can end up incarcerated in a penitentiary.

In reality, “meat” has never solely meant “animal flesh.” Merriam-Webster’s primary definition, in fact, is “food” and “the edible part of something as distinguished from its covering (such as a husk or shell).”

Both Parisian and Missourian lawmakers say they want to protect consumers from being duped, as if someone buying a product labeled “plant-based sausage” would be outraged to learn the product was void of pork. Perhaps peanut butter will be next on these lawmakers’ chopping block for its lack of dairy butter. Or maybe the pork industry will take umbrage at hamburgers’ lack of ham and seek to ban such a term.

Why the paranoia about about plant proteins? It turns out that industry protectionism is a value that transcends political philosophy and traverses the Atlantic. In the U.S., the Missouri Cattlemen’s Association was the primary force behind the new law. In France, the sponsor of the bill is a cattle rancher himself.

Whether for reasons relating to health, the environment, or animal welfare, consumer demand for plant-based alternatives to conventional meat is increasing. Unsurprisingly, then, the desire by some incumbents to protect themselves from would-be disruptors is also on the rise.

For many of the biggest players in the meat industry, the profits in plants are starting to become evident—and now they’re trying to catch the trend. Tyson Foods has invested in plant-based meatmaker Beyond Meat and Memphis Meats, which grows animal meat from real animal cells. Canadian meat producer Maple Leaf Foods has acquired two plant-based meat brands in the past two years: Lightlife Foods and Field Roast Grain Meat. German company Rügenwalder Mühle has indicated that sausage could become the “cigarette of the future” and in 2014 began producing vegetarian cold cuts.

In other words, rather than fearing innovation and changing consumer tastes, smart meat companies are investing in their future. In a Fox Business interview, Cargill CEO David MacLennan said of the company’s new investment in Memphis Meats, “It’s all about sustainability.”

Think back 20 years ago, to the dawn of digital images. Canon could’ve tried to ban digital pictures from being called “photographs,” but instead it invested heavily in digital cameras and largely abandoned film. Kodak, on the other hand, grasped onto the old model with disastrous results.

Animal meat producers are right to recognize the increasing popularity of plant-based meats. Their success will depend on whether they interpret this shift as a threat or an opportunity.

Lawmakers in Missouri and France may try to stem such tides of transformation. But forward-thinking companies will adapt and profit from the change, saying au revoir to such anti-free market policies.

Paul Shapiro is the author of Clean Meat: How Growing Meat Without Animals Will Revolutionize Dinner and the World and the CEO of The Better Meat Co.