Ikea Just Announced Plans for Its Biggest Store Ever 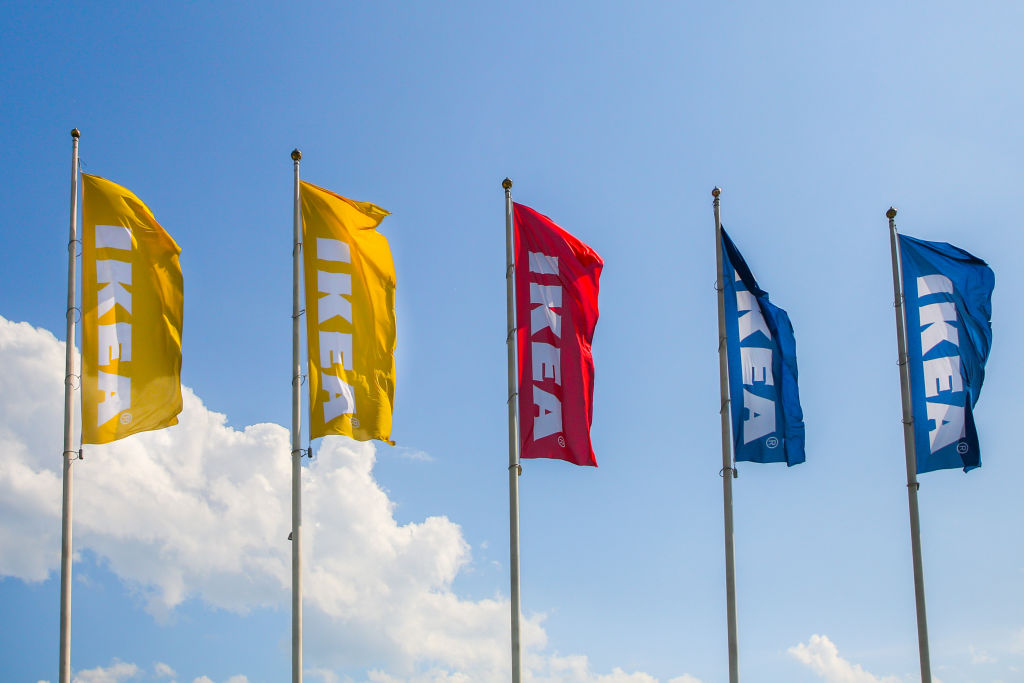 The world’s largest Ikea store will open in 2020 in the Philippines as the Swedish furniture retailer presses on its bets in Asia.

Ikea will spend an initial 7 billion pesos ($134 million) to build, stock, and staff the store, which will carry 9,000 products, Rojkjaer said. The Manila complex will have a two-level shop, a warehouse, an e-commerce facility and a call center that will serve more than 5 million households within a 60-minute radius. The company will employ 500 staff.

The Philippines, where the growing middle class is forecast to spend more than Italy’s by 2030, has a population of more than 105 million people dominated by a working-age demographic. The economy has expanded above 6 percent for 13 straight quarters, fueled by private consumption which makes up the bulk of gross domestic product.

The world’s largest furniture retailer is expanding rapidly in Asia. It debuted the first of 25 stores in India in August. Last week, it said it will open the first city-center store in Tokyo in 2020 near one of its busiest metro stations.

The Mall of Asia complex sits across Manila’s gaming district where integrated casino resorts worth more than $1 billion each have sprouted and attracted mainland Chinese tourist traffic that has driven up property prices.