Scientists’ Long Wait to Redefine the Kilogram Is Finally Over 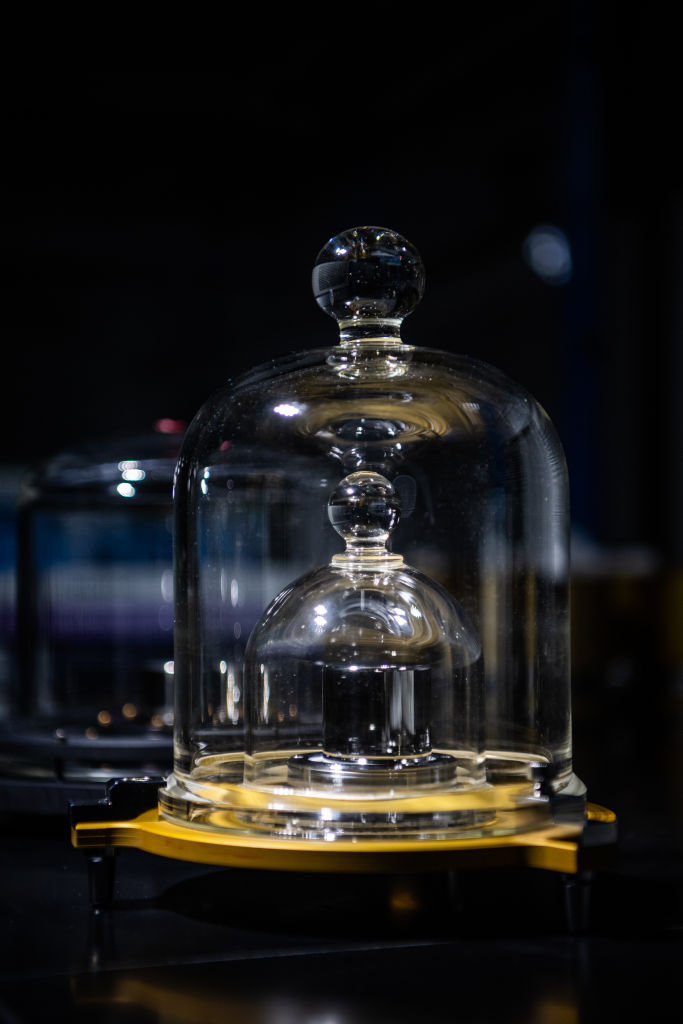 For decades, scientists have known that the kilogram has a weight-loss problem. And yes, they know that kilos actually refer to mass, not weight. But the platinum-iridium cylinder outside of Paris that has been the international standard for the kilo since 1889 has been troubling physicists, engineers, and anyone else who relies on very precise units of mass to build or measure anything. That’s because the cylinder no longer matches a set of identical copies kept at other locations and nobody knows which is wrong—the standard or the copies.

That’s all expected to change on Friday as the International Bureau of Weights and Measures, an intergovernmental organization based in Paris, votes to redefine the kilogram.

Other units of measurement, such as the second and the meter, are now defined in terms of well-understood natural phenomena, such as the vibrations of a certain atom or the speed of light. But it’s taken a long time for these units to get back to nature, as it were, and the kilo has not yet been the subject of such a revamp.

When the first French republic established the decimal metric system in the 18th century, it used the mass of water in a cubic centimeter to establish the gram, but settled on a block of metal 1,000 times more massive as a convenient reference for the kilogram. Other units, such as the meter, also drew on nature for their definition: the first meter was supposed to be one ten-millionth of the length from the North Pole to the equator but for practical purposes was defined in 1799 by a reference bar of metal kept in Paris.

As researchers got better at measuring things, they began to run into problems with the reference systems. For one thing, you can’t just ask the French to send you the reference article every time you want to run an experiment—scientists needed precise measuring units they could generate for themselves, wherever they were. By 1960, for example, they had redefined the meter in terms of a certain light wavelength, because it was straightforward to both generate and measure that light in a lab.

Since then, researchers have tweaked and revised the fundamental units, moving several of them closer to natural phenomena that are easy to precisely measure no matter your location and are unexpected to change much on human timescales.

The International Bureau of Weights and Measures is expected to vote to redefine the kilogram, along with three other units, on Friday. So long as the change is approved, starting next year, the kilo will be defined in terms of how much electrical force is necessary to move the reference kilo now, rather than by reference to the physical object itself. Scientists will have a more stable, more precise, and more universal way of measuring mass, and the original kilo can finally loosen its belt a little.