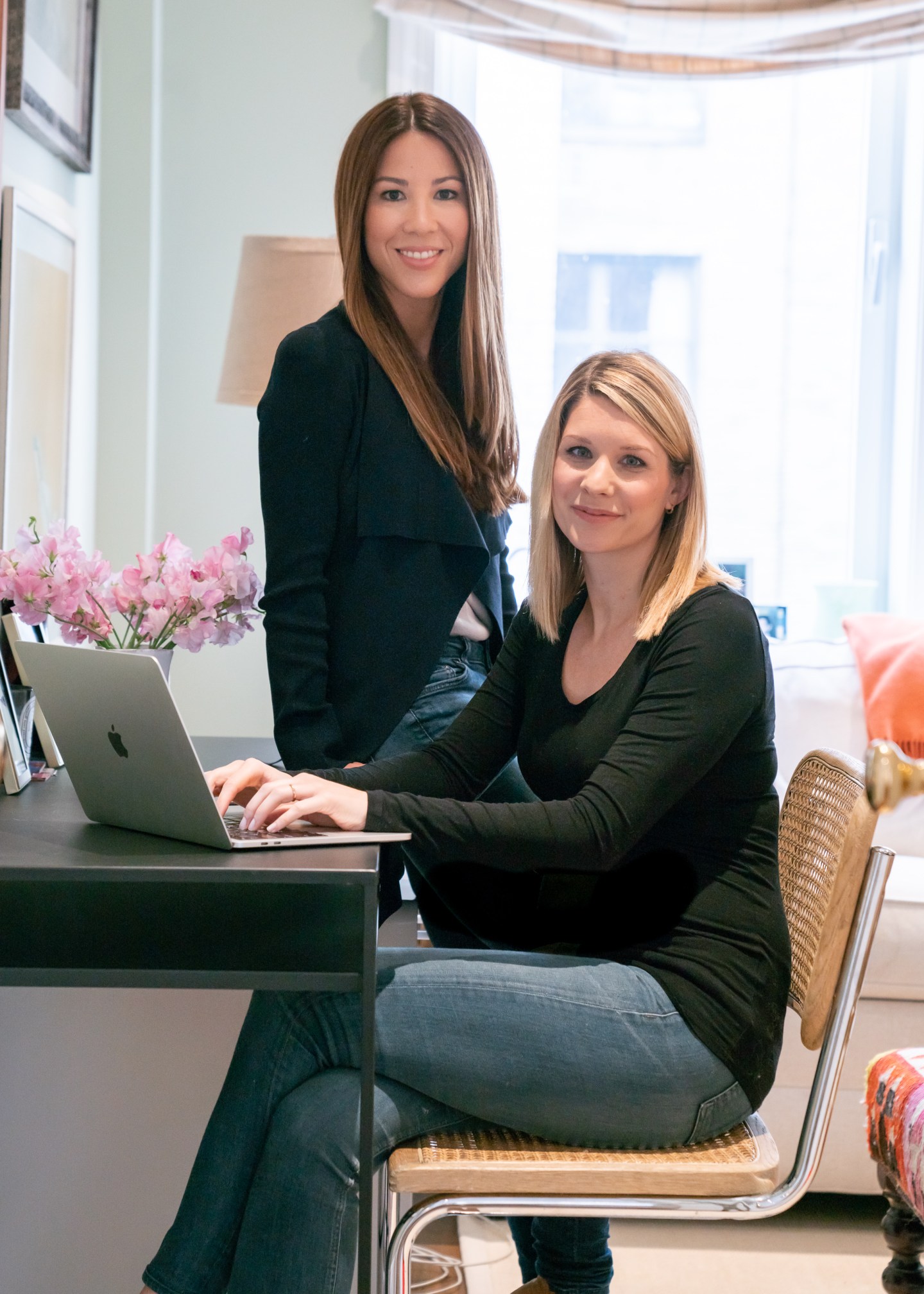 When it comes to product recommendations—like, say, the best stroller or hair dryer—its not hard to see why some shoppers prefer trusted sources like friends and family over online reviews left by people they don’t know. And whether those suggestions come via group texts or from the legions of “mom groups” on Facebook, the power of those recommendations is something retailers have long salivated over.

Elizabeth Shaffer and Lizzy Brockhoff have a plan to harness that power with Masse, a shopping and social platform totally focused on product recommendation.

“There’s this really valuable content being shared between close friends that’s being lost. It’s very ephemeral—it’s lost in threads and feeds,” Shaffer says. “Not only are we making it a lot easier to ask for and share recommendations with friends, but really critically we’re cataloguing and storing the history of those recommendations.”

The pair know something about building a successful e-commerce platform. Shaffer was the first product manager at Jet.com, and Brockhoff was the second. Both stayed on through Jet’s acquisition by Walmart but left in March to start building Masse.

The company has built a catalog of 3 million products, in part through partnerships with retailers like the founders’ former employers Walmart and Jet, plus Sephora, Glossier, and the children’s clothing brand Maisonette. Users—500 of whom have been using the iOS app in beta since September—can ask for recommendations for a product they’re looking for or offer recommendations for something they really like.

Masse takes an affiliate fee from the retailer on transactions completed through its platform’s recommendations. The app has strict rules prohibiting any sponsored content among its users.

But the app’s key innovation is keeping track of all recommendations, so that users can see what they and their friends or people they follow have recommended months later.

Users aren’t limited to recommending products included in Masse’s catalog and when they say they love something not already in the app’s database, it gets added. The top category users discuss is beauty, followed by home, fashion, and baby and toddler products—the category that led to the birth of Masse. Shaffer and Brockhoff both had babies one day apart 18 months ago and were inspired to build a solution like this because of their frustrations with baby registries.

Masse raised a $3.5 million seed round at the end of August led by Maveron with participation from New Enterprise Associates and Imaginary. The New York-based company now has a team of six in addition to its two founders.

Right now, the company is closely focused on building its community and supporting its super users, power recommenders who act as influencers of the platform. All communication on the app is public, with no direct message capability yet.

“Our vision is to be the fastest way to find the right product for you—to cut through the clutter and provide a more efficient way for users to discover and evaluate products online,” says Shaffer.