Gouda Call! EU Rules Against a Dutch Company That Tried to Copyright the Taste of Cheese 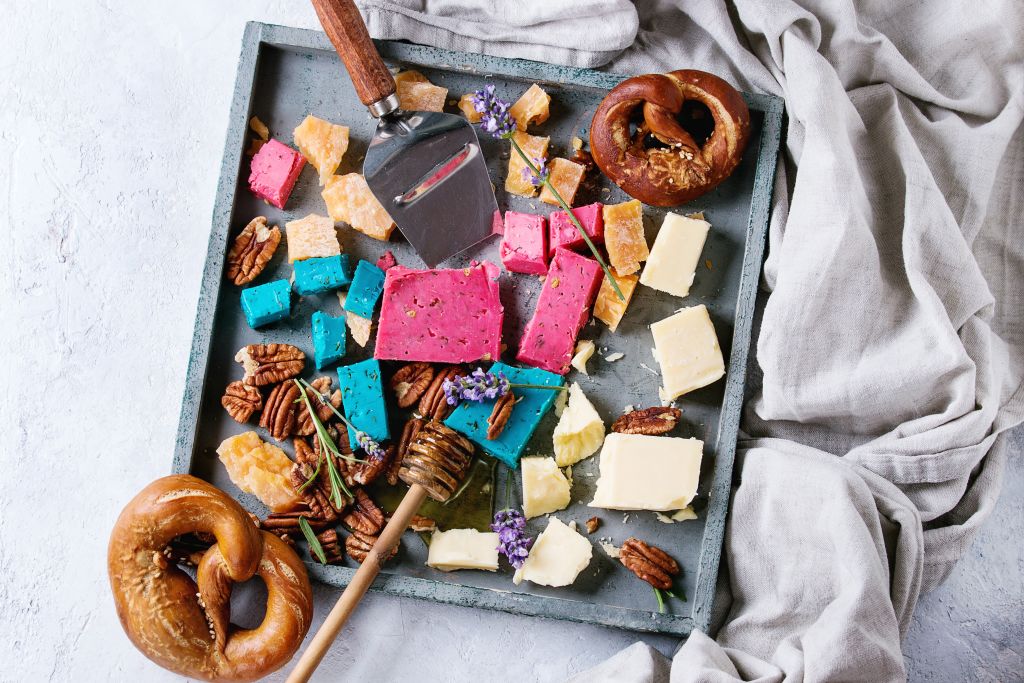 Books can be copyrighted. So can pictures, movies and music. But the taste of food? No way.

That’s the conclusion of the EU’s top court, which ruled Tuesday in a case involving spreadable Dutch cheeses.

Five years ago, a company called Smilde started making a spread called Witte Wievenkaas. Levola, a company that made a rival product called Heks’nkaas, called foul, claiming that Witte Wievenkaas tasted exactly the same as its cheese, which had been around for seven years longer.

Levola alleged that Smilde was breaking its copyright on the taste of Heks’nkaas—an unusual claim that left the Dutch courts scratching their heads.

Over to the Court of Justice of the European Union, which on Tuesday noted that for something to be a copyrightable work under European law, it has to be an expression of an “original intellectual creation”—ideas or procedures or methods of operation don’t count.

While a book or movie can be easily identified as a certain work, the court said, the same does not apply to foods, because people don’t all taste things in the same way.

Tastes “depend on, amongst other things, factors particular to the person tasting the product concerned, such as age, food preferences and consumption habits, as well as on the environment or context in which the product is consumed,” the court said. So forget about copyright.

The Court of Justice of the EU, whose decisions take precedence over those of European national courts, had until now never ruled on the issue of copyrighting taste or smell. Now that it has, it’s safe to say such claims will stay off the menu.