Researchers Just Invented a New Kind of Compass. It Could Dramatically Change How We Navigate the World 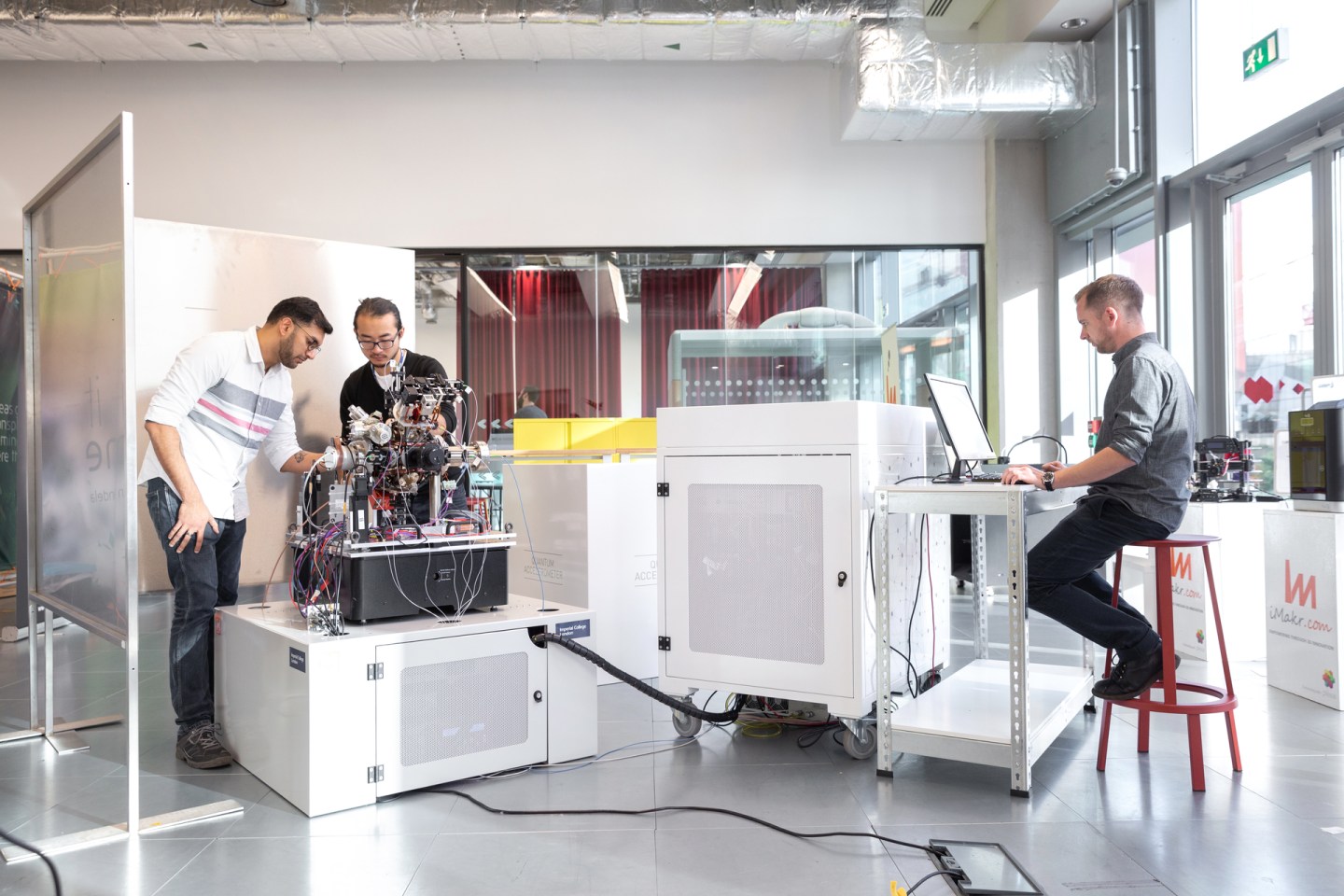 British researchers at the Imperial College in London and quantum technology specialist M Squared have come up with a new way to figure out where in the world you are.

Their so-called quantum compass measures the movements of supercooled atoms using a quantum accelerometer which, unlike previous accelerometers, remains accurate over time and doesn’t require external references. Built over five years with $346 million (£270m) funding from the U.K. government, you probably won’t find the three-foot wide, three-foot tall compass under the Christmas tree or in your smartphone any time soon, but it has the potential to dramatically change how we navigate the world. Here’s how:

But it’s not only malicious threats the compass protects against. It’ll also keep working if, for whatever reason, we can’t make contact with our satellites.

Consumer GPS like the one in your phone is accurate to about 15 feet. Military-grade GPS is accurate to within a few centimeters. But even that level of accuracy can be easily interrupted by something as simple as a tall building. The quantum compass is able to measure even minute changes very accurately.

It’s counter-intuitive to say that a compass that cost hundreds of millions of dollars to build was a bargain, but that is in fact the case when you consider that a single day without access to satellites would cost the U.K. nearly $1.3 billion (£1 billion). With Brexit on the horizon and uncertainty surrounding the U.K.’s access to the E.U.’s Galileo system, costs for such a hypothetical regarding satellite access may be looking a bit more real.