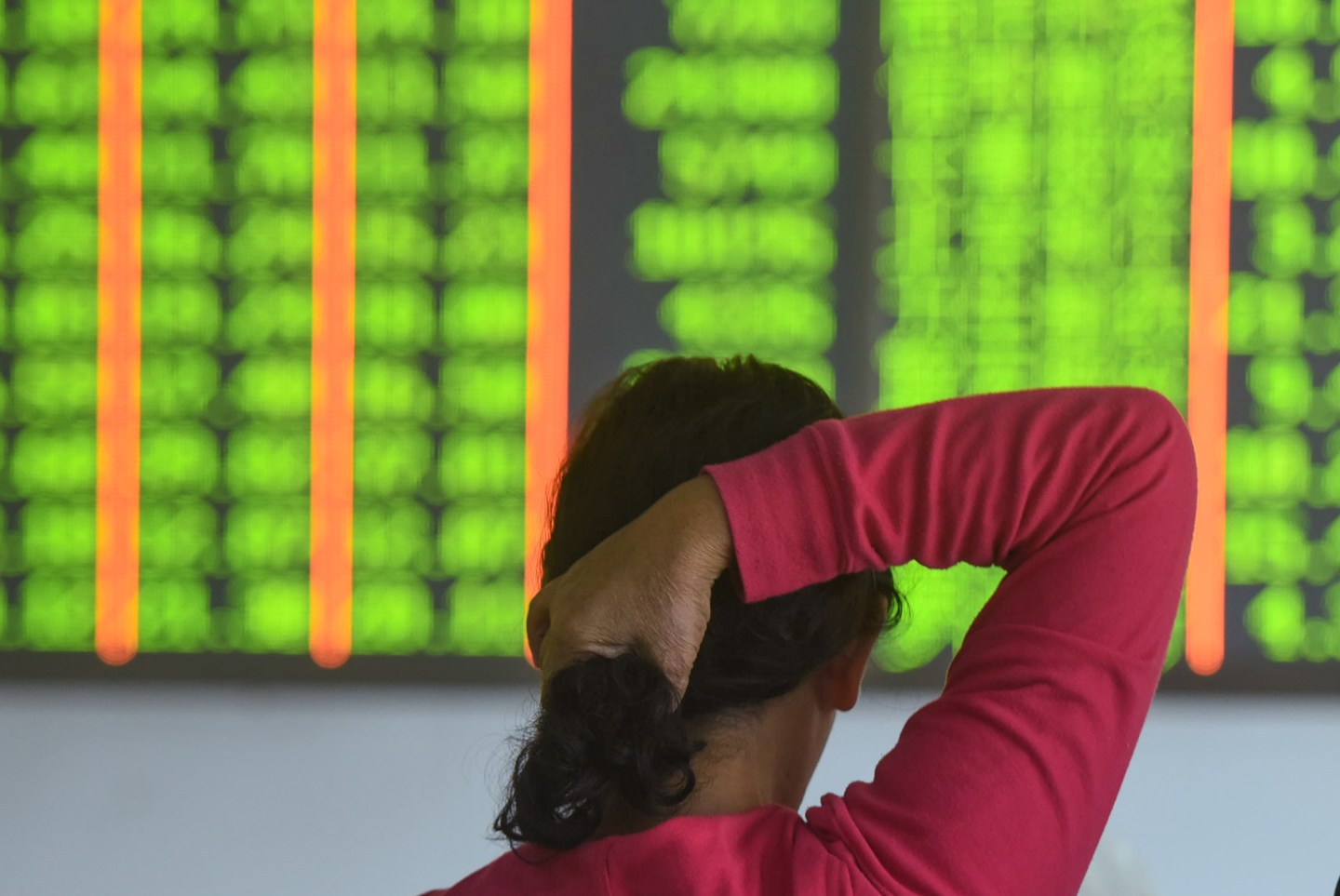 The Chinese government reported today growth of 6.5% in the third quarter of 2018. That was lower than the growth predicted by a panel of economists for Reuters and the lowest reported since 2009.

The OECD this May predicted that Chinese exports would drop and investment would slow this year as China’s national government grew more careful about approving local government infrastructure investments. The national government has also cracked down on some of the riskier private-sector loans, while seeking to keep bank loans flowing by lowering reserve requirements.

Those predictions were from before the country’s trade war with the U.S. intensified this summer. The trade war has already begun to take a bite out of Chinese businesses in multiple sectors and left investors wary of new surprises. The IMF predicts the trade war could cost China 1.6% of its growth next year, after all the tariffs take effect.

The country’s economy also faces bills dating to before the trade war: S&P Global estimates that Chinese local governments carry about $6 trillion in so-called debt for infrastructure projects that have until now inflated growth figures.

The national government issued statements today seeking to calm China’s stock markets, which are down about 30% since January.