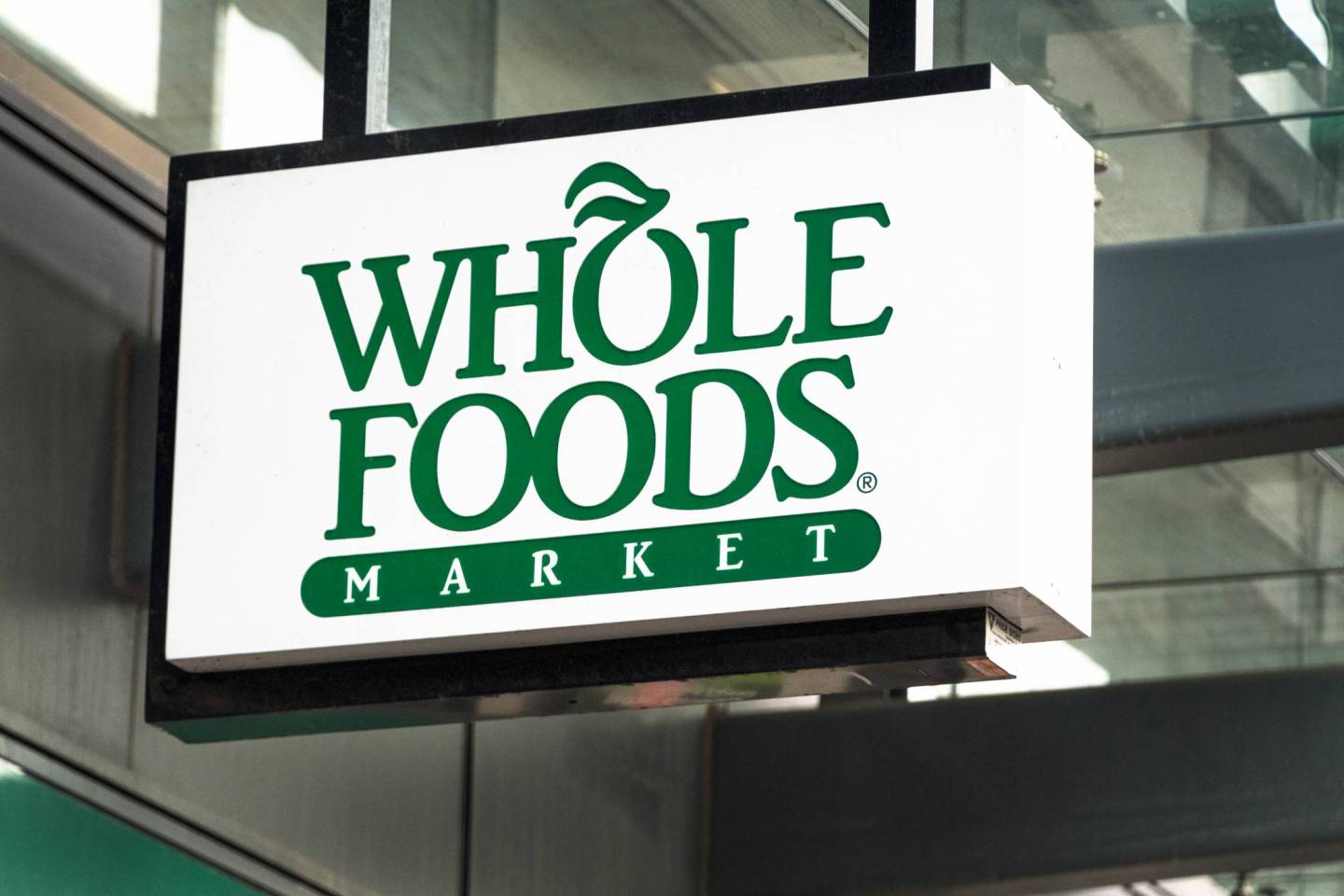 A Whole Foods store in Berkeley, Calif. has been granted a restraining order against the vegan group Direct Action Everywhere (DxE), which has staged multiple protests at the store for several years.

The group dropped a banner with the words “Occupy Whole Foods” outside the store last month. But days before a scheduled weeklong action where the group intended to raise awareness about alleged mistreatment of animals at a Whole Foods supplier, the company filed a restraining order, the Guardian reported.

Protesters were barred from even entering the parking lot of the store, but tried to attract attention from the sidewalk where they held a noise demonstration, while singing, beating drums, and chanting.

DxE, a group that advocates for “total animal liberation” shared on its website the various reasons it has decided to target Whole Foods. “Whole Foods is not a progressive mom-and-pop shop. It’s a corporate machine — one whose engine runs on stolen lives,” the website states. The group also called Whole Foods’ alleged commitment to animal welfare standards a “marketing ploy.”

Last September, the Intercept reported on a four-month investigation led by DxE into a Whole Foods supplier. The group accused Pitman Family Farms, a supplier of “free-range chicken” to Whole Foods stores in six states, of lying about free-range activity on the farm. “We couldn’t find a single bird outside,” Wayne Hsiung, co-founder of the group told the Intercept. The group also claimed to have evidence of “debeaking.”

Whole Foods said it filed for a restraining order with the Alameda County Superior Court because the group’s actions prevent customers from making purchases, according to the Guardian. “DxE members have repeatedly entered our stores and property to conduct demonstrations that disrupt customers and team members by blocking access to our aisles, departments and cash registers, interfering with our business and putting the safety of both customers and team members at risk,” a spokesperson for Whole Foods said in a statement.

DxE members have carried out a number of actions at the store, including a teach-in. The group also targeted the company during Thanksgiving in 2016, in protest of turkey sales, according to SF Gate.