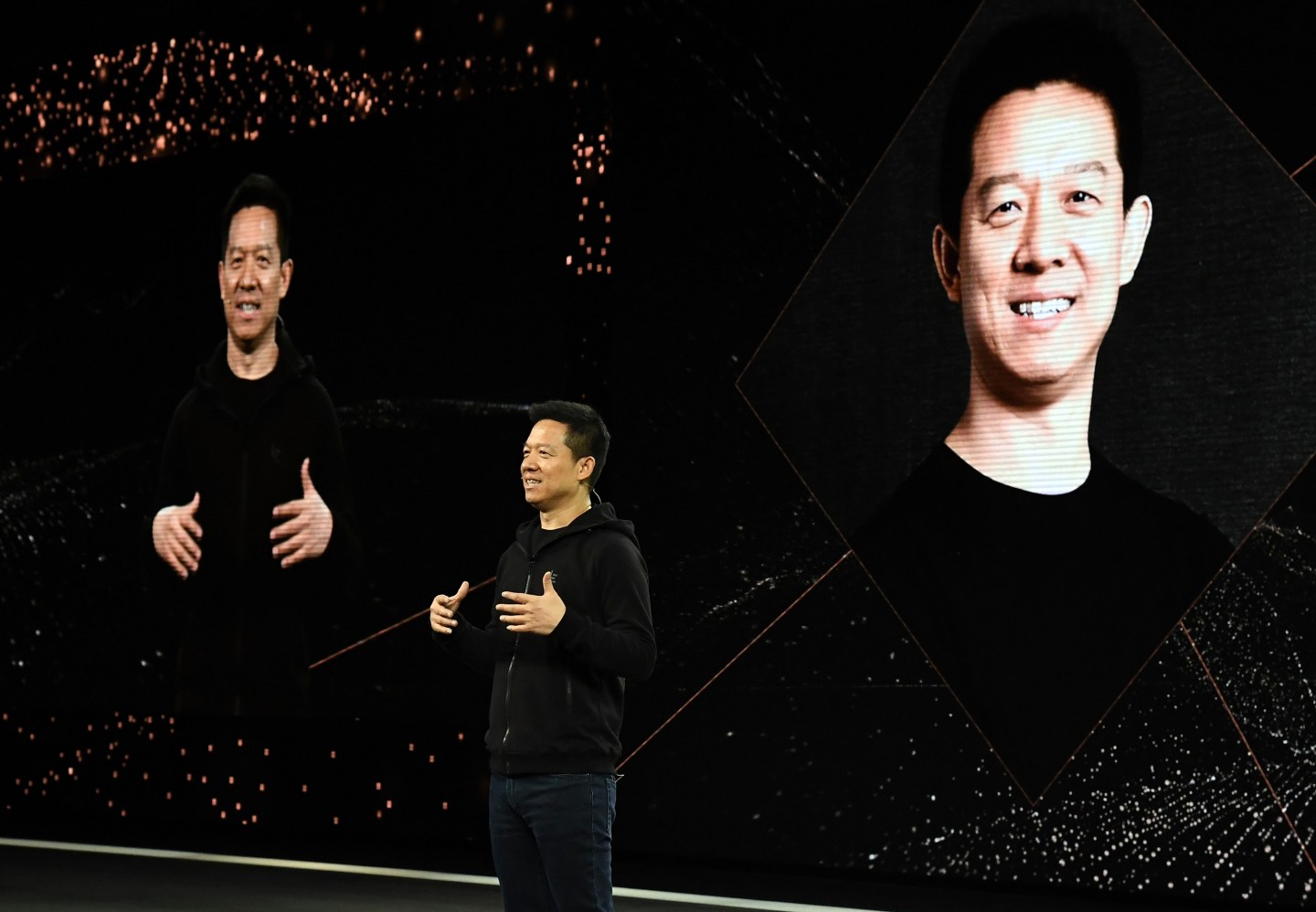 Faraday Future is out of cash. Again.

According to a filing with the Hong Kong stock exchange first reported by Reuters, the intended Tesla challenger went through $800 million between December 2017 and July 2018. In July, they signed an agreement with an investor for an advance of $700 million, but that payment has not come through, the car company says, and now some suppliers haven’t been paid in weeks, The Verge reports.

The $700 million was supposed to come from Evergrande Health, a subsidiary of Evergrande Group (EGRNF). Evergrande Health bought Season Smart, which has a 45% stake in Faraday Future, in June in a play to expand the company’s portfolio into new technology. The $700 million advance would have come out of the $1.2 billion Evergrande has agreed to pay Faraday Future in installments over 2019 and 2020. Those payments would fulfill Season Smart’s obligation to Faraday based on a December 2017 agreement that brought the car company back from the brink.

Based on its claim that Evergrande missed the advance payment, Faraday Future and its founder, Jia Yeuting started arbitration last week to strip Evergrande of the right to approve the company’s future fundraising plans. But Evergrande says that in doing so, Jia and his company are trying to renege on their agreement with Season Smart.

Faraday Future isn’t Jia’s only troubled business. Last December he was publicly called back to China to address debts at two other companies he founded.